We have a generation of man-boys living without purpose. Thirty-five year-old bachelors, still reliant on their parents and unprepared for life’s challenges, earn money to spend on video games and fast food. These millennial man-boys are meandering through their prime years without purpose. 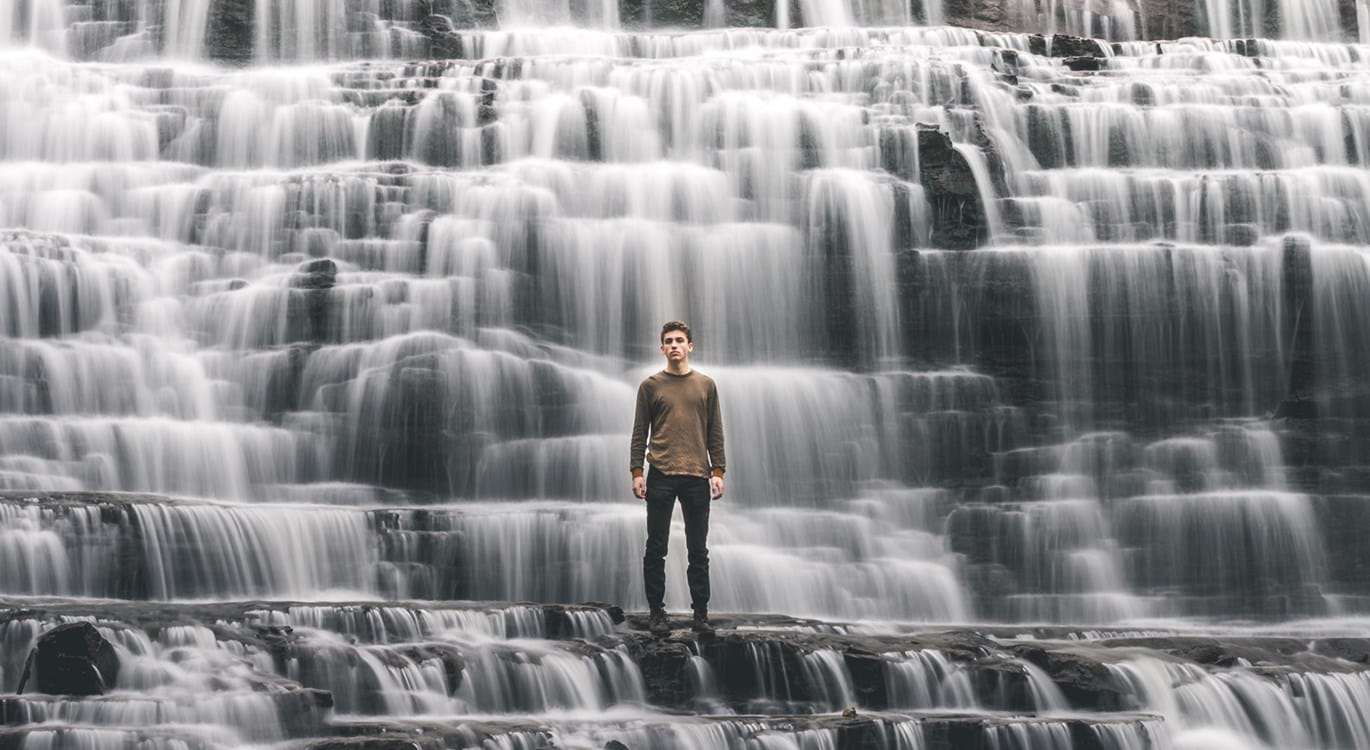 Perhaps this caricature describes you or someone you know, but it certainly could not have been said of the Lord Jesus. At twelve years old He knew His identity and His destiny. On a family visit to Jerusalem for a Jewish feast, Jesus was fascinated by the religious activity in the city. As it emptied of its pilgrims, He stayed on without His parents’ knowledge, listening to the great religious minds of the day quoting the ancient Hebrew scriptures and debating the finer points of the law. Because God’s law was hidden in His heart, He loved to hear its truths expounded. His parents, somewhat more lax than would be acceptable in today’s society, finally realised that they had left behind more than their luggage, and retraced their steps. When they eventually found the Lord Jesus, Mary scolded Him saying, “Son, why have You done this to us? Look, Your father and I have sought You anxiously. And He said to them, “Why did you seek Me? Did you not know that I must be about My Father’s business?” (Luke 2:48-49)

From early years, the Lord Jesus made it His concern to be about His Father’s business.  Indeed, He said of Himself that He always did the will of Him who sent him. At the end of His life, just before His death and resurrection, He confidently affirmed to His Father that “I have finished the work that you gave me to do”.  The Father’s business, then as now, included the great work of saving lost sinners.

Because all have sinned and come short of God’s standard, all are in desperate need of a Saviour to provide eternal forgiveness and deliverance from judgment to come. For this reason the Father sent the Son to be the Saviour of the world. We may be profoundly grateful that the Son finished the work He was given to do. He did not abdicate or procrastinate. Rather, He went obediently and purposefully about His Father’s business, making salvation available to lost sinners like you and me.