Are you afraid of failing at work or losing your job? Is it your health or perhaps your family? In recent times there has been the added layer of uncertainty and anxiety from a relentless pandemic impacting our world. 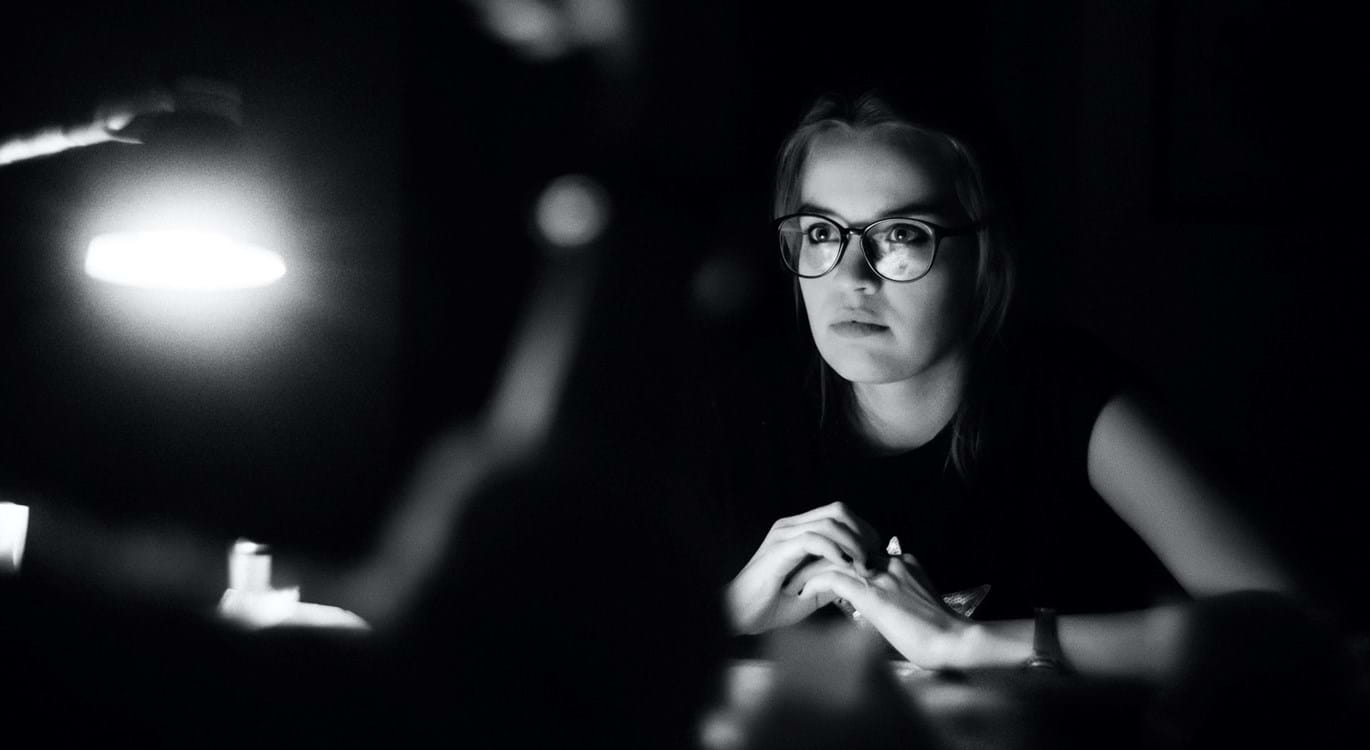 By the age of 19, Jonathan Edwards had written down 70 resolutions, which all began with the word “Resolved”. It was 1722 and as a young church pastor these were his life aspirations covering morality, relationships, the Bible, prayer, time management, diet, and various other life issues. By all accounts he went on to fulfil many of these resolutions and perhaps the key to his godly life was in the preface to them:

“Being sensible that I am unable to do anything without God’s help, I do humbly entreat him by his grace to enable me to keep these resolutions, so far as they are agreeable to his will for Christ’s sake.”

Edwards realised that his resolve required God’s help if he was to live by his resolutions.

Since we have stepped back into history, let’s go further. Jehoshaphat is not a name you come across every day, but he was a king of Judah whose reign is recorded in the Bible. After a very poor decision to ally himself with King Ahab of Israel and go to battle against Syria at Ramoth-gilead, he narrowly escaped with his life. The second time you read of Jehoshaphat and war the tables have turned; his kingdom is now threatened by other nations.

Faced with overwhelming force and likely defeat, Jehoshaphat is afraid. Yes, even kings with all their resources and power get scared. Their fear is essentially the same as ours. Although the stakes seem higher, they have the same anxiety, pride, weakness and dread of their own mortality.

“And Jehoshaphat feared, and set himself to seek the Lord , and proclaimed a fast throughout all Judah.” (2 Chronicles 20:6)

Motivated by fear, he resolved to seek the Lord. That was his answer, his resolution. Unlike his decision to join forces with King Ahab, this was the right one in dark times.

For Jehoshaphat, seeking the Lord involved a call for national prayer and confession of his own weakness. In his recorded prayer (2 Chronicles 20:6-11) he extolled the greatness of God and finished by saying,

“We have no power against this great multitude that is coming against us; nor do we know what to do, but our eyes are upon You.” (2 Chronicles 20:12)

It may be that the Lord has allowed circumstances in our lives to bring us to the point when we can say like Jehoshaphat, “we do not know what to do”. Does it take that fear to turn our eyes from self and fix our gaze upon the Lord?

When there are so many voices calling for our attention and so many lifestyle influencers, and so much is written about mental health strategies, does it seem simplistic to face our fear like Jehoshaphat and resolve to seek the Lord? Not as an afterthought or a last resort? To seek Him because we know He can make a difference, calm our fears, remove obstacles and comfort with His presence?

When we remember that it is the Lord who is in ultimate control of our environment, the decision to turn to Him when we are afraid is always the right thing to do. As David the psalmist wrote: