PreviousWhat Keeps You Awake At Night?

Walking into the West Park Halls of residence in Dundee as a 17-year-old student away from home for the first time. Meeting students in the hallway, being asked to the pub, Student Union, Christian Union, someone’s flat. Putting my Bible on my desk in my shared room with someone I had never met before. 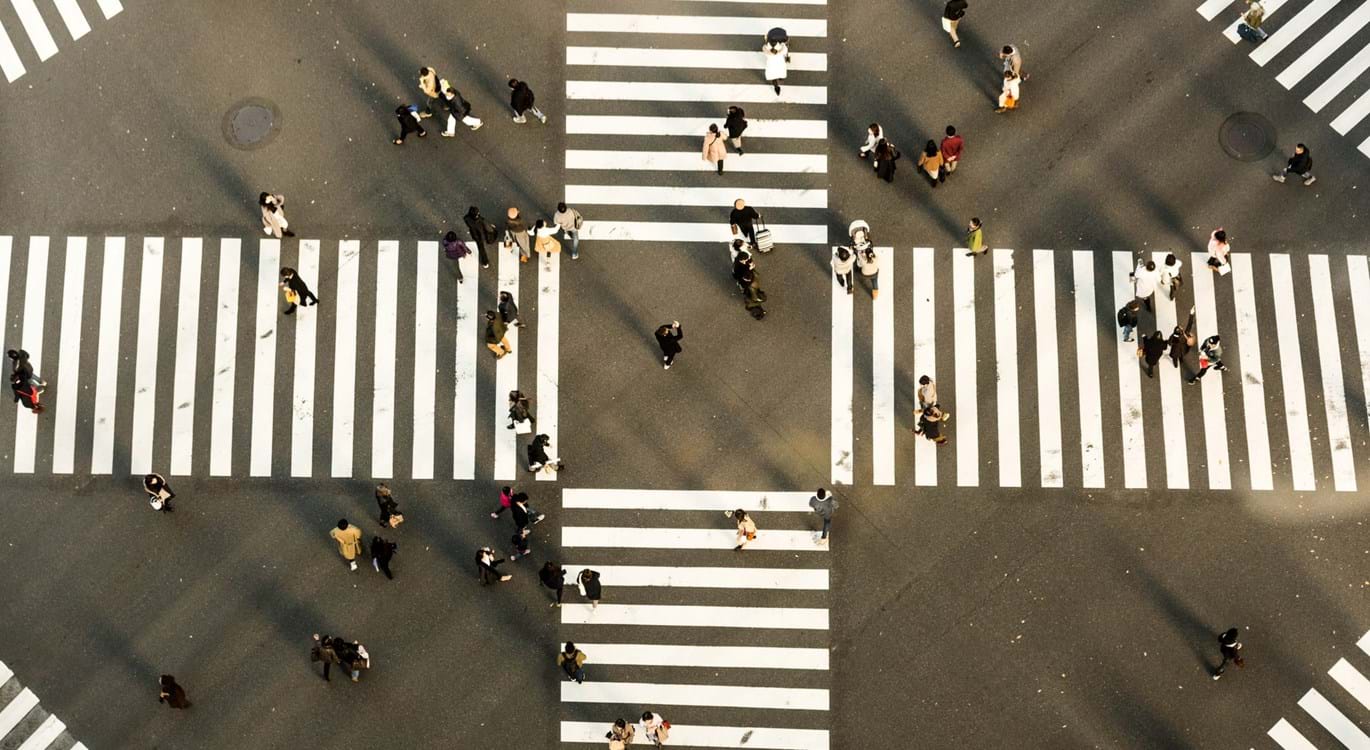 It was a big day, a very nervous and yet exciting day. The words of my dad ringing in my ears, “time to make up your mind and stand on your own two feet”.

Sitting in my first proper job interview at Blair and Bryden in Greenock. The senior partner of the firm asking me what I meant in my CV by saying I was a Christian and active in my local church. Another big moment. Deciding to mention in my answer that I was teetotal. Wondering if the raised eyebrow meant that the job was gone.

I can now see that these were crossroads; big life-defining moments which would set the parameters of relationships, sometimes for years. I was entering a new stage of life, meeting new people, forming relationships. Those decisions, in those moments, were critical.

I am quite comfortable sharing these moments, but there are also memories of which I am ashamed and which I won’t share. I can vividly remember them, and they stay with me as recurring regrets. Times when I didn’t stand, some of them seemingly small defeats, yet they niggle away at me years later.

Although Dundee was a strange city to me when I was 17 years old, it was not as strange as Babylon was to Daniel. In the Bible we have the story of Daniel in the book that bears his name. He was caught up in war and transported from his home city of Jerusalem to Babylon. As part of his approach to ruling the countries he conquered, King Nebuchadnezzar of Babylon chose young men from those territories to be educated and trained to serve his Empire. Daniel was among those chosen from Jerusalem.

Daniel was miles from home, living among his country’s conquerors, young, powerless, and seemingly abandoned by God: which makes his resolution all the more remarkable.

“But Daniel purposed in his heart that he would not defile himself with the portion of the king’s delicacies, nor with the wine which he drank; therefore he requested of the chief of the eunuchs that he might not defile himself” (Daniel 1:8).

As a young man he decided that, although he would accept a name change, new education system and formal training to work for this Empire, there were certain things he would not do. He had a red line, over which he would not step, whatever the consequences.

If you are standing at the crossroads of a new life situation, whether as a student, as an employee or moving into a new community, Daniel’s example is one to follow. We do not have the dietary rules of an Israelite under the Mosaic law. We do have the New Testament teaching on purity, righteousness, sobriety, sanctification and other truths which shape a God-honouring life.

Resolve to make your stand as a Christian based upon biblical truth. There will be consequences, of that you can be sure. Rather than the possibility of recurring regrets, discover the joyful blessing of living in obedience to the Lord.

PreviousWhat Keeps You Awake At Night?