Where is True Peace Found? 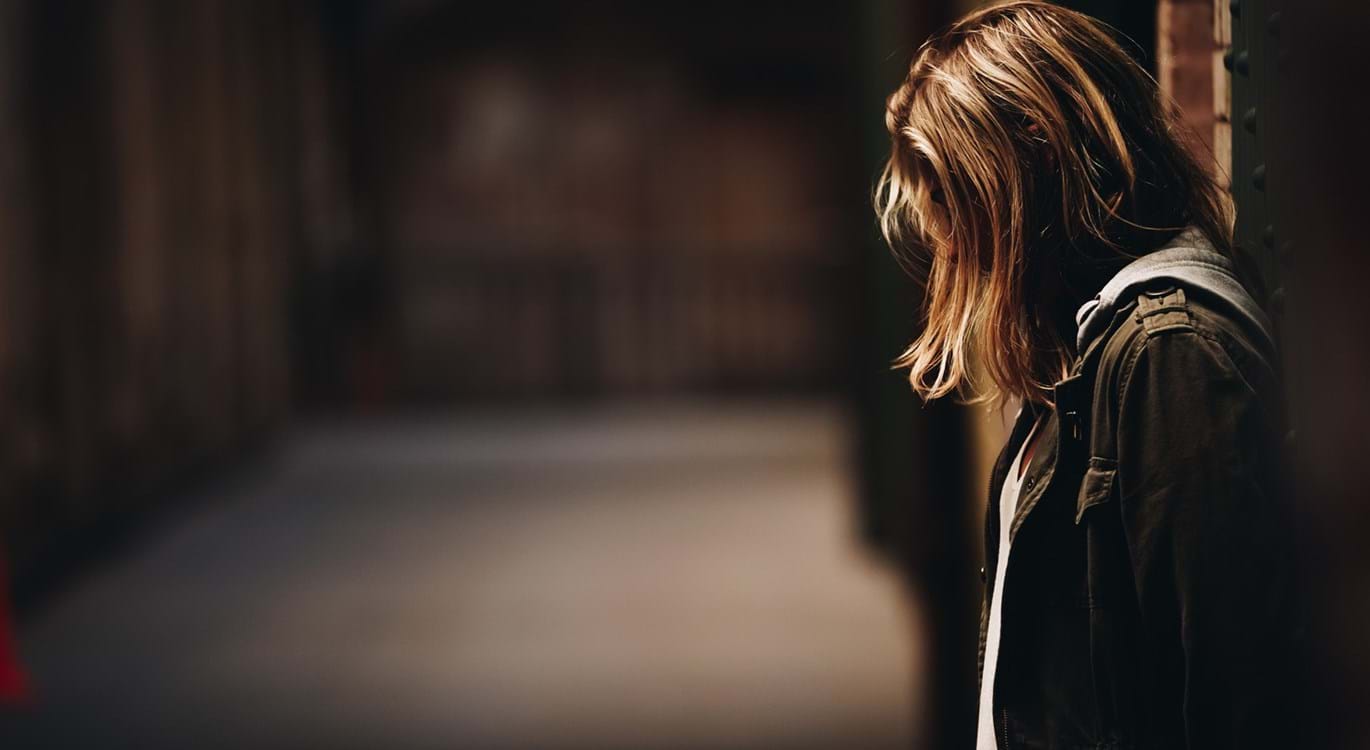 Mark tells us about a woman who had been struggling to find peace and finally found it in Jesus Christ.

In her case, it was disease that had brought such turmoil; she had been haemorrhaging for 12 years and her body was becoming weaker by the day. She had done her very best to find a cure, spending every penny she had on doctors, but all to no avail – until she came, in faith, to Jesus.

I wonder what it is that is preventing the serenity you are longing for? Perhaps it is a difficult relationship or maybe loneliness; is it worry about what the future might hold?

The troubles and trials we face in life have the same root cause as the woman’s blood condition. All stem from the garden of Eden, where Adam and Eve disobeyed God in such a seemingly simple act as eating from a tree that God had forbidden. The consequences of that sin have been disastrous: not only sorrow and suffering, but men and women put at a distance from their Maker and doomed to die and spend eternity without God (see Romans 5:12 and Hebrews 9:27).

But God sent His Son into the world to address that problem. As the sinless Son of God, Jesus Christ was able to undo sin’s effects. While He was here, He healed the sick and even raised the dead, but He came primarily to deal with the root itself. The Bible calls death sin’s ‘wages’; in His own death on the cross, Jesus paid those wages on behalf of sinners. God raised Him to life on the third day.

God doesn’t promise good health or a life free from trials, but He does offer forgiveness and peace to all who repent and trust in His Son.

Will you come, in faith, to Jesus Christ and hear His words: ‘Go in peace’?