Does Faith in Jesus Christ Bring Peace or Conflict? 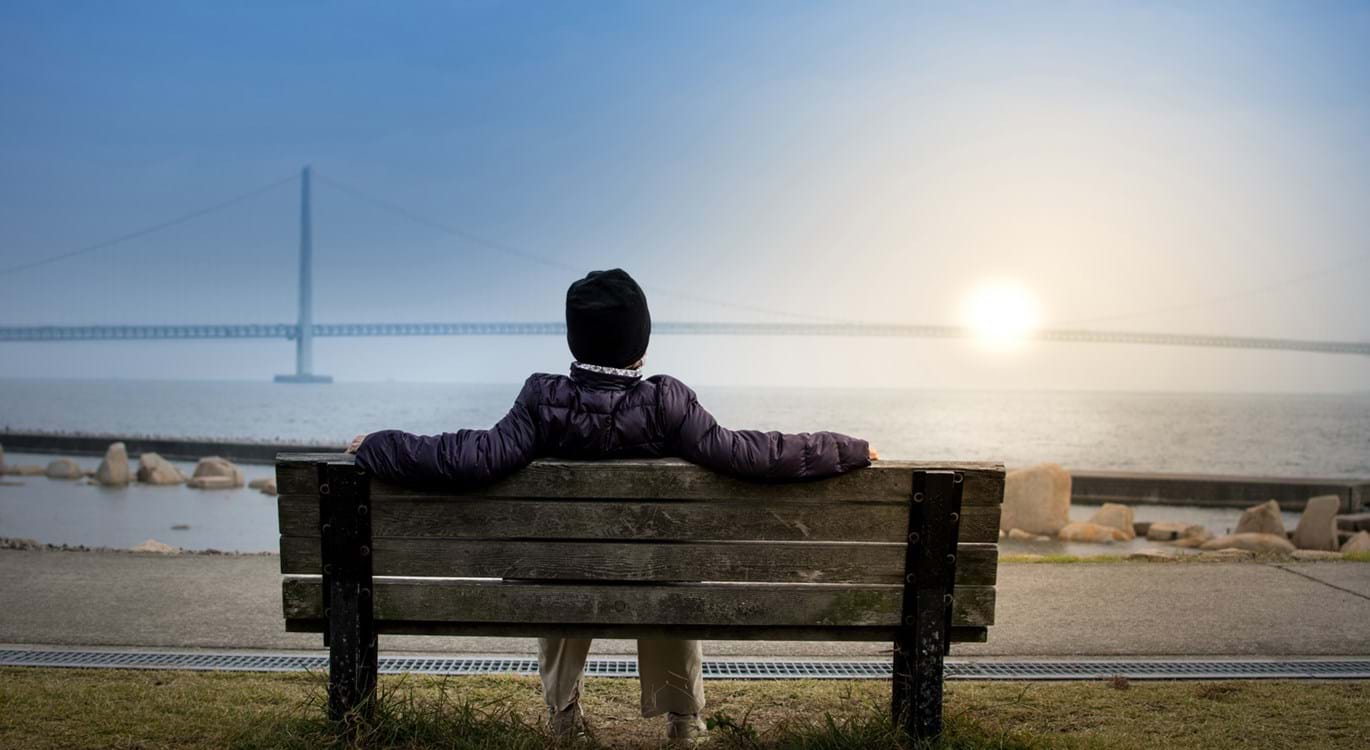 Doesn’t the Bible say elsewhere that Jesus came to bring peace? Is this a case of the Bible contradicting itself?

What is the explanation, then, for Jesus’ bold statement? Like every Bible sentence, the statement must be read in its context. In the section in which the verse is found, Jesus has been encouraging His twelve disciples in their work for Him (interestingly, He talks about peace coming to households that make them welcome), but He does not pull the wool over their eyes. He warns them that they will encounter persecution, possibly even from family members, as some will reject the message preached.

So, there is no contradiction.

Whilst men and women have been separated from God as a result of breaking His law, Jesus, the holy Son of God, brings a message of peace – peace that has been procured by the giving of His life on the cross to satisfy God’s righteous demands against sin. This peace is enjoyed by each repentant sinner who receives Jesus Christ as Saviour and Lord – sometimes described as becoming a Christian.

There may be conflicts to face as a Christian, but peace with God remains whatever circumstances arise in this life. More than that, the Christian has the assurance of a future in heaven, where all conflict, along with sorrow and suffering, will be forever left behind.