5 of 8Series: The Names of God

The Lord is my Shepherd 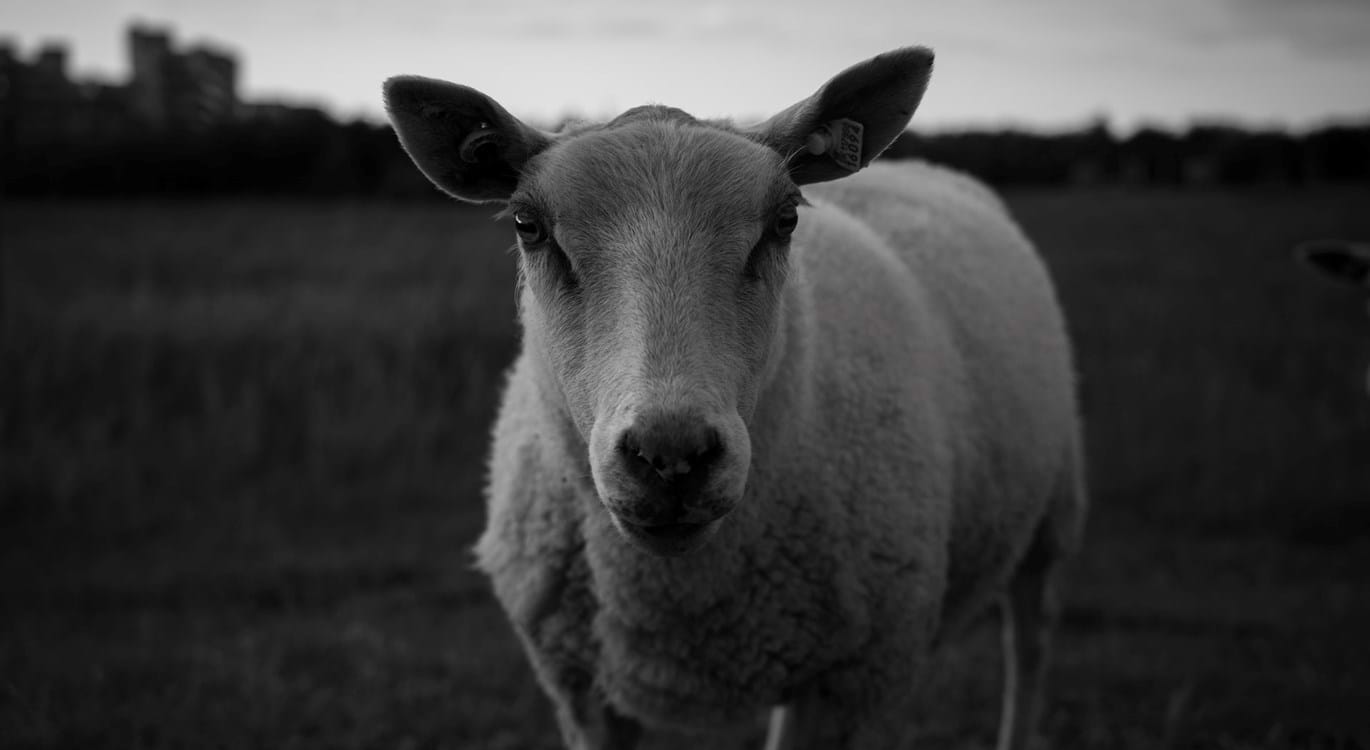 Every heart craves security and purpose, protection and direction, and these desires are fulfilled for those who can truthfully say, ‘The Lord is my Shepherd.’

If the Lord is my shepherd I have protection

Sports teams often take animal names – Bulls, Bears, Tigers or Panthers – but there are no sports teams that call themselves Sheep. Sheep don’t incite fear. They aren’t strong, quick or intimidating; on the contrary, they need protection.

While it is comforting to think of the Lord as a shepherd, it is humbling to think of ourselves as sheep. We are in danger and need protection. The danger we face is because we are separated from the shepherd. The Bible says, ‘All we like sheep have gone astray’ (Isaiah 53:6). God has a path He wants us to tread, a path of following Him and friendship with Him. However, we have all gone astray. Our sin takes us away from God and, instead of enjoying His fellowship, we are under His condemnation.

For two reasons we can’t get ourselves back on track. First, our nature is sinful. Not only can we not walk that path, we can’t even want to walk that path: we have an inbuilt bias toward sin. Secondly, our sins are violations of God’s law, so even if we somehow had both the desire and ability to walk in fellowship with God, justice would demand our punishment.

So we are lost. Is there any hope? Not in ourselves and not in religion. The religions of this world can neither satisfy God nor sanctify sinners. But there is hope in the gospel. The Lord Jesus said (referring to Himself) that ‘the Son of Man has come to seek and to save that which was lost’ (Luke 19:10). He came as the answer to our twofold problem. This can be seen in John 10, where He calls Himself ‘the good shepherd’ (John 10:11).

To save us from God’s punishment, He said He would give His life for us:

On the cross, the Lord bore God’s judgment against human sin. As Isaiah prophesied, ‘All we like sheep have gone astray; we have turned, every one, to his own way; and the Lord has laid on Him the iniquity of us all’ (Isaiah 53:6). Christ paid the price we never could pay, and then rose in triumph from the dead. The barrier of sin that keeps us from a righteous God has been removed.

Further, to enable us to follow Him and enjoy His friendship, the Lord Jesus said He would give His life to us:

My sheep hear My voice, and I know them, and they follow Me. And I give them eternal life, and they shall never perish; neither shall anyone snatch them out of My hand (John 10:27-28).

His life gives us the ability and appetite to walk that path of obedience that before seemed impossible.

How do we get this salvation the Lord has provided? In Luke 15:4-7 He told this story:

What man of you, having a hundred sheep, if he loses one of them, does not leave the ninety-nine in the wilderness, and go after the one which is lost until he finds it? And when he has found it, he lays it on his shoulders, rejoicing. And when he comes home, he calls together his friends and neighbors, saying to them, ‘Rejoice with me, for I have found my sheep which was lost!” I say to you that likewise there will be more joy in heaven over one sinner who repents than over ninety-nine just persons who need no repentance.

The sheep wasn’t rescued from danger by its own strength. It was lifted to safety by the shepherd. To be saved from our peril we must depend on the Good Shepherd. The word the Lord used is repent. Stop straying, stop struggling, and rest on Christ alone for salvation.

When the sheep was on the shepherd’s shoulders, its safety was entirely in his hands. The only way for it to be lost again was if the shepherd let it down or let it go. Likewise, in the matter of salvation, when someone believes on the Lord Jesus for salvation, his safety is entirely in the Lord’s hands. He has promised He will never let go of His sheep. He said, ‘I give them eternal life, and they shall never perish; neither shall anyone snatch them out of My hand’ (John 10:28).

In John 10:8 the Lord mentions two threats to the sheep’s safety: thieves and robbers. Thieves prey on the ignorance of their victims, stealing from them by stealth. Robbers prey on the weakness of their victims, stealing from them by strength. But those who know the Lord as shepherd have nothing to fear. Because He is the all-knowing, all-powerful shepherd, no thief and no robber can steal us away. In Christ we have perfect safety.

If the Lord is my shepherd I have direction

This gives the Christian real direction in life. Twice over in Psalm 23 David says that the Lord leads him. He wasn’t wandering aimlessly; he was being directed by the Lord. This gives contentment, filling every day with eternal significance: I can recognise that the Lord has me where He has me for a purpose, which is to glorify Him.

In the first three verses of Psalm 23 David speaks of how the Lord leads him to green pastures and still waters. The scene is bright and peaceful; as you read it you can almost feel the warmth of the sunshine on your face. But in verse 4 the scene changes. It seems the sun is blocked out by dark clouds. Instead of the green pastures we are now in a dark valley. In the first three verses David had been talking about the Lord leading him, but in verse 4 he is now talking to the Lord who is with him. In the valley the Lord came particularly near to David. Many believers ever since have had the same experience, discovering that the Lord is ‘a very present help in trouble’ (Psalm 46:1). When troubles and difficulties come, I know I’m not the victim of bad luck or blind fate; rather, the Lord has led me here. And though I may not understand why, I know He does. My shepherd is good – He gave His life for the sheep. Even in the bad times He is a shepherd I can trust.

In Mark 6:34, Jesus, looking on the multitude, was ‘moved with compassion for them, because they were like sheep not having a shepherd.’ It was a grief to His heart to see these lost souls. If you don’t know the Lord as your shepherd, you are the object of His pity. But don’t go on without Him. Peter reminded his readers of their conversion by telling them, ‘you were like sheep going astray, but have now returned to the Shepherd and Overseer of your souls’ (1 Peter 2:25).  Return to the Shepherd and enjoy the protection and direction only He can give.

5 of 8Series: The Names of God