PreviousJehovah Ropheka – The Lord Who Heals

3 of 8Series: The Names of God

Jehovah Shammah - The Lord is Present

The second chapter of Genesis introduces the Bible reader to Jehovah – the LORD. The God of creation is seen as the LORD carefully forming Adam out of the dust of the ground. 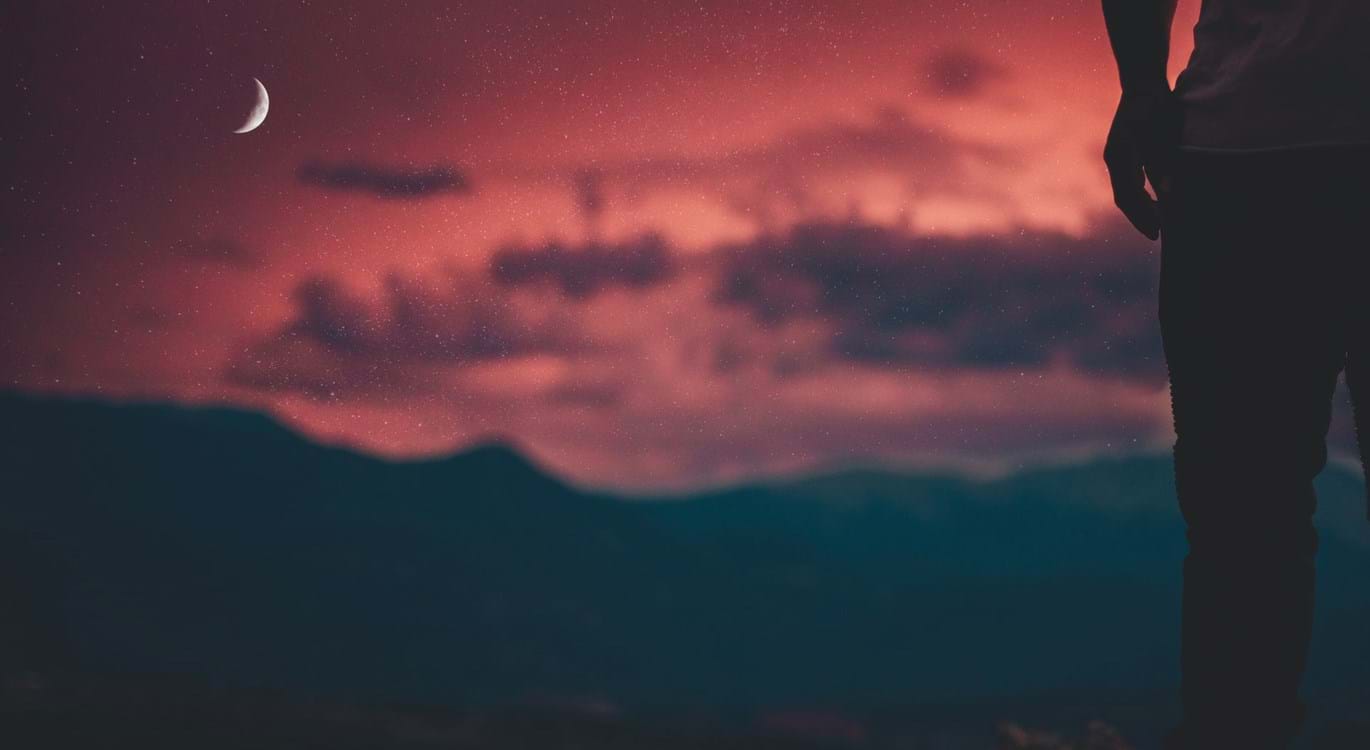 In this milieu of close interaction between God and His special creation in His image, the LORD is God’s preferred title of relationship, contrasting His unique self-existence with our derived existence from His creative hand.

As the LORD’s dealings with humanity continue, we learn about His unchanging covenantal care, for ‘Noah found grace in the eyes of the LORD’ (Genesis 6:8). Israel’s deliverance from Egypt would be found in ‘the LORD God of your fathers, the God of Abraham, the God of Isaac, and the God of Jacob’ (Exodus 3:15). The name Jehovah or LORD (Hebrew -YHWH) teaches us about the character of His relationship with His people. In several places in scripture, a modifier is attached to the name Jehovah to emphasize an aspect of this relationship.

This article considers God’s desire to be present among His people expressed in the title Jehovah-Shammah, translated as ‘the LORD is there’.

Banished from the Lord's Presence

The formation of mankind is twinned with the LORD planting a garden in Eden, the place where Adam and his God would enjoy mutual communion. Tragically, sin entered so that the first man and woman were banished from the LORD’s presence. The later judgment of Cain interestingly suggests a direction for the banishment, as he found himself ‘east of Eden’ (Genesis 4:16).

Although sin had separated man from God, the LORD was at work to reconcile him back to Himself in Edenic conditions. He called Abram from the east and brought him west, promising that in his seed all the nations of the earth would be blessed (Genesis 12). This programme started in earnest when Moses led his flock to the west side of the desert and met the LORD in a burning bush at the foot of the mountain of God (Exodus 3). In this watershed moment, the LORD explained that He would deliver the Israelites from slavery in Egypt and Moses would lead them to meet Him in ‘this mountain’ (Exodus 3:12). The LORD then dwelt in the tabernacle among His people. The holiest of all, the inner sanctuary, was an outpost of heaven on earth. Here, in the western end of the structure, the LORD dwelt with the altar in the east providing the necessary atonement for sin (cf. Psalm 103:12). Sin still separated God from His people, but the sacrificial system maintained the relationship.

Both Canaan and the tabernacle furniture have Edenic overtones. The former is described by the LORD as garden-like, ‘flowing with milk and honey’ (Exodus 3:8), while the golden lampstand has parallels with the tree of life to which access had been barred by the cherubim in the garden of Eden. David’s idea of a temple for the LORD furthers this vein, securing the promise of an everlasting relationship between the LORD and David’s family. The temple built by Solomon opened with great promise, but the depravity of the human heart was seen even in his lifetime as he turned away from the LORD.

Subsequent generations left the temple in disrepair, and faith in God gave way to presumption. They assumed the temple itself ensured the LORD’s presence among them. Jeremiah warned them that the LORD would not tolerate idol worship, nor would He allow them to turn the temple into a den of robbers (Jeremiah 7). Consequently, the LORD judged Israel by allowing surrounding nations to overcome them. Ezekiel the priest was taken captive to Babylon. From this vantage point he received a vision of the LORD leaving the Jerusalem temple (Ezekiel 10). The nation was left wasted by their sin, their idolatry an abomination to the LORD.

But the LORD was not done with Israel.

A Return to the Lord's Presence

Ezekiel’s extended vision of their future indicates that Israel will one day be redeemed, sanctified and returned to the land. A new temple will be built, and Jerusalem, which had been left desolate with the departure of the LORD, will be called Jehovah-Shammah as the LORD will again be there (Ezekiel 48:35). This thought carries us forward to the new Jerusalem of Revelation 21, which is described as the tabernacle of God with mankind. When the LORD is there (Jehovah-Shammah) there will be a return to Edenic conditions (Revelation 22), with the second Man (Jesus) and His bride (the Church) enjoying the presence of God.

This survey of the title Jehovah-Shammah is really a biblical theology of the presence of God with His people. Currently, the LORD is present among His people in the church. This present spiritual reality was made possible by the incarnation. Jehovah took on flesh and dwelt physically among His people (Immanuel). During His time on earth ‘he [was] despised and rejected by men’ (Isaiah 53:3), but willingly bore this shame and hatred in order to be the ultimate sacrifice for sin.

The barrier between God and man has been lifted in our Lord Jesus. He gave Himself that we might enjoy an eternal relationship with Him (Ephesians 5:25). As He left earth, His final words to the disciples were ‘I am with you always’ (Matthew 28:20).

PreviousJehovah Ropheka – The Lord Who Heals

3 of 8Series: The Names of God