7 of 8Series: The Names of God

NextJehovah Tsidkenu – The Lord Our Righteousness

Jehovah Shalom – The Lord is Peace

God has always underscored the importance of relationships. In fact, our understanding of them derives from the God who made us and enjoyed meaningful interaction with our first parents, Adam and Eve. After their disobedience and the entrance of sin into the world, God has been engaged in the ongoing work of revealing Himself and bringing us back into relationship with Himself. One of the ways He does this is through the titles used to describe Him in His Word. 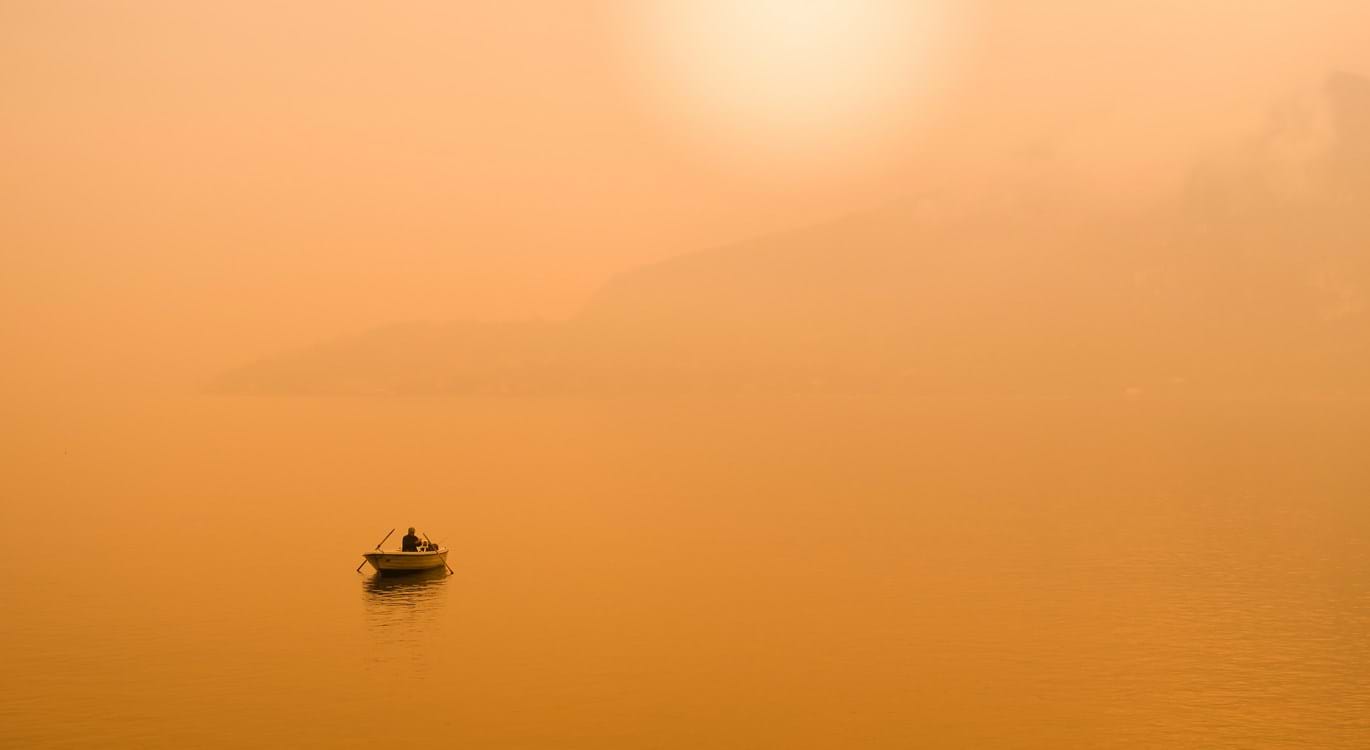 The Jehovah titles are illustrative of God’s character. In the Old Testament, a name entailed far more than mere identification; rather, it expressed identity, purpose and even character. Exploring His names, we learn God’s essential traits. Through the gospel, He reaches out to bring estranged sinners into an authentic personal relationship with Himself.

The title Jehovah Shalom occurs only once in the Bible, in Judges 6.24: “Then Gideon built an altar there to the Lord and called it, The Lord Is Peace”. The English phrase, “The Lord is Peace”, translates the Hebrew, Jehovah Shalom. The name Jehovah conveys the thought of being, or existing, or becoming known, while the term shalom refers to soundness, completeness, harmony and the absence of strife. It is best rendered by our English word, peace.

The book of Judges describes a difficult time in the history of Israel. Lacking both unity and faithful leadership, the nation had fallen into a vicious cycle of apostasy and idol worship. Because of their idolatry, God gave them over to their enemies until they repented. Deliverance followed, but in short order they found themselves returning to apostasy.

At this particular juncture, Israel was oppressed by the Midianites, who left them hiding in caves, bereft of food, livestock and working tools. With terror in their hearts and aware of their weakness, they cried to God for help. He reminded them that their disobedience caused their troubles, but He also sent them Gideon.

Gideon, it has to be said, was perplexed as to why such ill had befallen his people. He never doubted that God had delivered them from Egyptian slavery, but where was God when they needed Him most? Why such tragedy and suffering? Was He still with them? Although the Lord then commissioned Gideon to save Israel, he felt weak, frail, and incapable. However, his uncertainty and fear were dispelled by God’s promise, “I will be with you” (Judges 6:16). To confirm the identity of his supernatural visitor, Gideon asked for a sign. Witnessing the food he prepared for the angel miraculously consumed by fire, Gideon was filled with even greater fear.  He had seen the Angel of the Lord face to face!  The immediate divine response was this: “Peace be to you. Do not fear, you shall not die” (Judges 6:23). As a result of these words, Gideon’s heart was infused with confidence and courage. He experienced peace in the truest sense. Building an altar to the Lord, he called it, “Jehovah-Shalom”, or “The Lord is Peace”. Come what may, he could now confront the enemy and undertake great exploits for God. His encounter with the God of Peace had taught him that he was not alone.

Just over 2000 years ago, Isaiah’s great prophecy about the coming of the Lord Jesus was fulfilled. In the person of Immanuel, God with us, the “Prince of Peace” came to dwell among His people (Isaiah 9:6). During His ministry, the Lord Jesus brought life to the dead, healing to the diseased, liberty to the captive, and peace to the brokenhearted. Shortly before making “peace by the blood of his cross” (Colossians 1:20), thereby making reconciliation possible for every sinner, He spoke to His disciples, saying, “Peace I leave with you; my peace I give to you” (John 14:27). After rising victoriously from the dead, Jesus’s very first words to His fearful followers were a repetition of “Peace be with you” (John 20:19,21).

Our world craves peace, but finds it elusive. Virtually every sphere of life is full of discord and disruption. Whether we face international war, familial strife, or internal struggles, peace evades us. We long for rest and tranquility, yet find only conflict and worry. As relationships fracture, we settle for disharmony because reconciliation seems only a dream. We need peace.

The Bible teaches that we were made in the image of God. Though we have fallen short of His standards, there is a way that shattered image can be restored. Through the gospel, God removes the barriers to a genuine relationship with Him. He gives life to the spiritually dead, and reconciles us to Himself so that we have peace with God, a blessing followed by the peace of God in our hearts.  Indeed, salvation initiates a transformation that slowly but surely changes us into His very image and likeness. By forgiving the debt of sin that hindered our relationship with Him, bringing us into peace with Himself, God sets a course of total transformation whereby the character of Jesus Christ is replicated in those who have become sons of God by faith. This way, God gives us His peace, settles our hearts in peace, and makes provision for us to live in perfect peace.

The day he set out to wage war against a numerically superior enemy, Gideon enjoyed peace. We too can experience peace by confronting our sinfulness and believing that Jesus Christ accomplished reconciliation by His sacrificial death. Having made peace by His work on the cross, He now grants perfect serenity of soul, not because of favorable circumstances, but because we know Jehovah Shalom is with us and will never forsake us. And if that does not convey peace to a troubled soul, nothing will!

7 of 8Series: The Names of God

NextJehovah Tsidkenu – The Lord Our Righteousness