PreviousJehovah Shammah – The Lord is Present

4 of 8Series: The Names of God

NextThe Lord is my Shepherd

Elohim (God), Adonai (Lord) and Jehovah (Lord) are the Hebrew titles or names of God most often used in the Old Testament. As believers of this present age, we know God as our Father, the most intimate and precious name by which God has revealed Himself. However, Israel knew him as Jehovah. 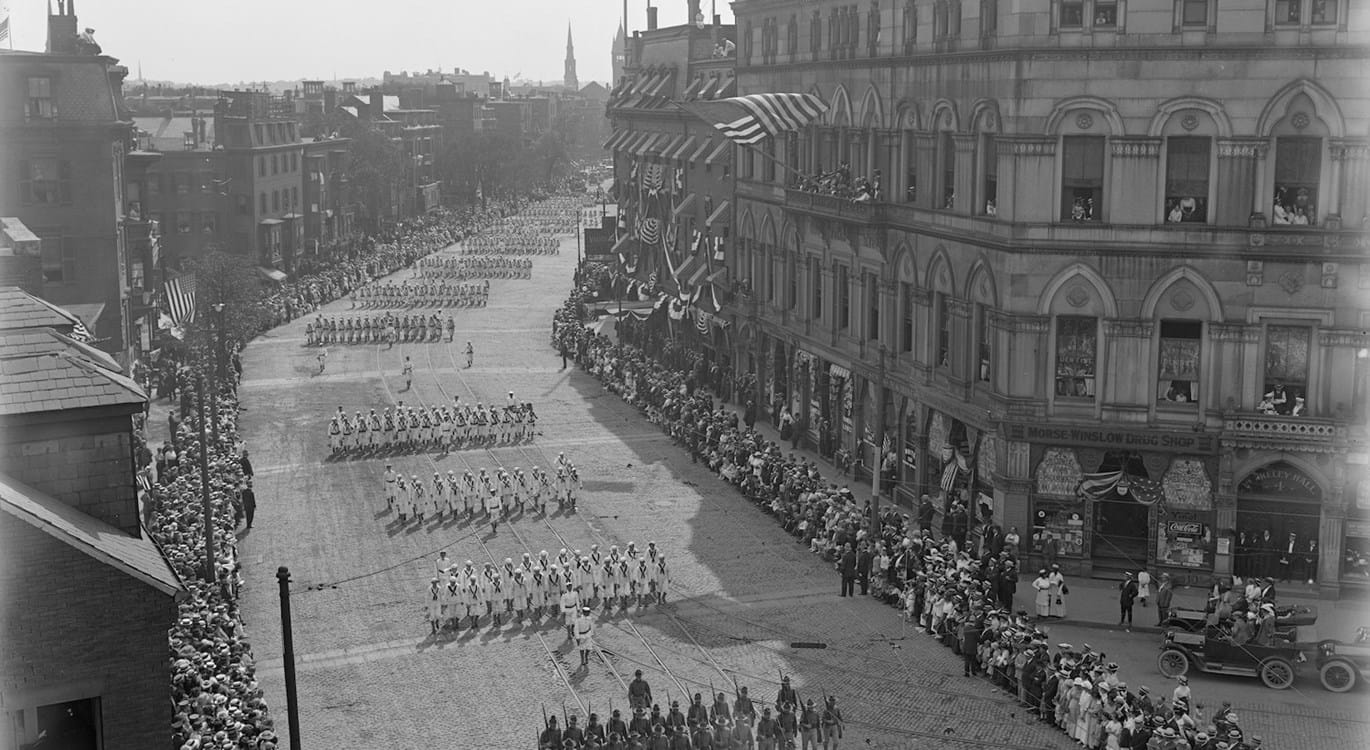 The first record of the use of Jehovah is as part of the compound name, Jehovah Elohim:

These are the generations of the heavens and of the earth when they were created, in the day that the Lord God made the earth and the heavens (Genesis 2:4)

Although the patriarchs were acquainted with God's name of Jehovah, they did not seem to have a clear understanding of what it stood for. It was not until God spoke to Moses that the meaning of the name is recorded:

This name contains each tense of the verb ‘to be’, and could be translated, ‘I was, I am, I shall always continue to be’. God revealed Himself as the self-existent, self-subsisting ever-being One. All others are merely beings that exist. God is the only One who can say, ‘I AM’.

Absent from the books of Moses, ‘the LORD of hosts’ is found first in 1 Samuel. This is how the desolate, childless Hannah addressed God in her prayer for a son:

It is in this name that the young David took up Goliath’s arrogant challenge:

Then David said to the Philistine, ‘You come to me with a sword, with a spear, and with a javelin. But I come to you in the name of the Lord of hosts, the God of the armies of Israel, whom you have defied’ (1 Samuel 17:45).

The LORD of hosts occurs mostly in the Prophets, especially those speaking about the failure of Israel. It appears nearly 80 times in Jeremiah, 14 times in the two short chapters of Haggai, nearly 50 times in Zechariah, and 25 times in Malachi. It is found only twice in the New Testament:

And as Isaiah said before: ‘Unless the Lord of Sabaoth [armies] had left us a seed, we would have become like Sodom, and we would have been made like Gomorrah’ (Romans 9:29).

Indeed the wages of the labourers who mowed your fields, which you kept back by fraud, cry out; and the cries of the reapers have reached the ears of the Lord of Sabaoth (James 5:4).

Who are the hosts over whom the Lord has authority?

This is the ‘military’ name of God, for ‘hosts’ comes from a Hebrew word which means ‘to wage war’. The Lord is the Commander of the hosts (Warren Wiersbe).

His hosts are the angels which surround His throne:

Then Micaiah said, ‘Therefore hear the word of the Lord: I saw the Lord sitting on His throne, and all the host of heaven standing by, on His right hand and on His left’ (1 Kings 22:19).

His hosts are the angels He sends to protect His servants:

And Elisha prayed, and said, ‘Lord, I pray, open his eyes that he may see.’ Then the Lord opened the eyes of the young man, and he saw. And behold, the mountain was full of horses and chariots of fire all around Elisha (2 Kings 6:17).

His hosts are the natural forces of thunder, rain, and hail:

You will be punished by the Lord of hosts, With thunder and earthquake and great noise, With storm and tempest and the flame of devouring fire (Isaiah 29:6).

His hosts are the armies of Israel He leads into battle, and the armies of the nations He musters against His people when they are disobedient (Isaiah 13:14).

It is incredible that we are able to have a personal knowledge of and confidence in the Lord of hosts. Nothing is outside His control or capability. His resources are limitless.  The psalmist spoke of this:

How lovely is Your tabernacle,

My soul longs, yes, even faints

For the courts of the Lord;

My heart and my flesh cry out for the living God.

And look upon the face of Your anointed.

Blessed is the man who trusts in You! (Psalm 84)

God’s people were transformed when they recognised Jehovah-Sabaoth. It was a matter of perspective. It is a simple saying, yet there is a great deal of truth to it – small God, big problems: big God, small problems.

The armies and the walls of Jericho ceased to be the frightening spectacle they seemed at first (Judges 5). Hannah had the confidence to pray for a son when it was the Lord of hosts to whom she prayed (I Samuel 1:11). King David’s success was not simply a result of his prowess as a warrior but God’s presence: ‘So David went on and became great, and the Lord of hosts was with him’ (I Chronicles 11:9).

‘Who is a God like you?’ Micah asked in amazement (Micah 7:18). He has lost none of His ancient power, nor has He given any away.

A mighty fortress is our God, a bulwark never failing;

Our helper He, amid the flood of mortal ills prevailing:

For still our ancient foe doth seek to work us woe;

His craft and pow'r are great, and, armed with cruel hate,

On earth is not his equal.

Did we in our own strength confide, our striving would be losing;

Were not the right Man on our side, the Man of God's own choosing.

Dost ask who that may be? Christ Jesus, it is he;

Lord Sabaoth is his name, from age to age the same,

And He must win the battle.

And though this world, with devils filled, should threaten to undo us,

We will not fear, for God hath willed His truth to triumph through us;

The Prince of Darkness grim, we tremble not for him;

His rage we can endure, for lo, his doom is sure,

One little word shall fell him.

That word above all earthly pow'rs, no thanks to them, abideth;

The Spirit and the gifts are ours through Him Who with us sideth;

The body they may kill: God's truth abideth still,

His kingdom is forever.

PreviousJehovah Shammah – The Lord is Present

4 of 8Series: The Names of God

NextThe Lord is my Shepherd