PreviousJehovah Jireh – A Name That Gives Hope To The Needy

2 of 8Series: The Names of God

NextJehovah Shammah – The Lord is Present

Jehovah Ropheka – The Lord Who Heals

Romeo and Juliet is one of William Shakespeare’s better known plays. 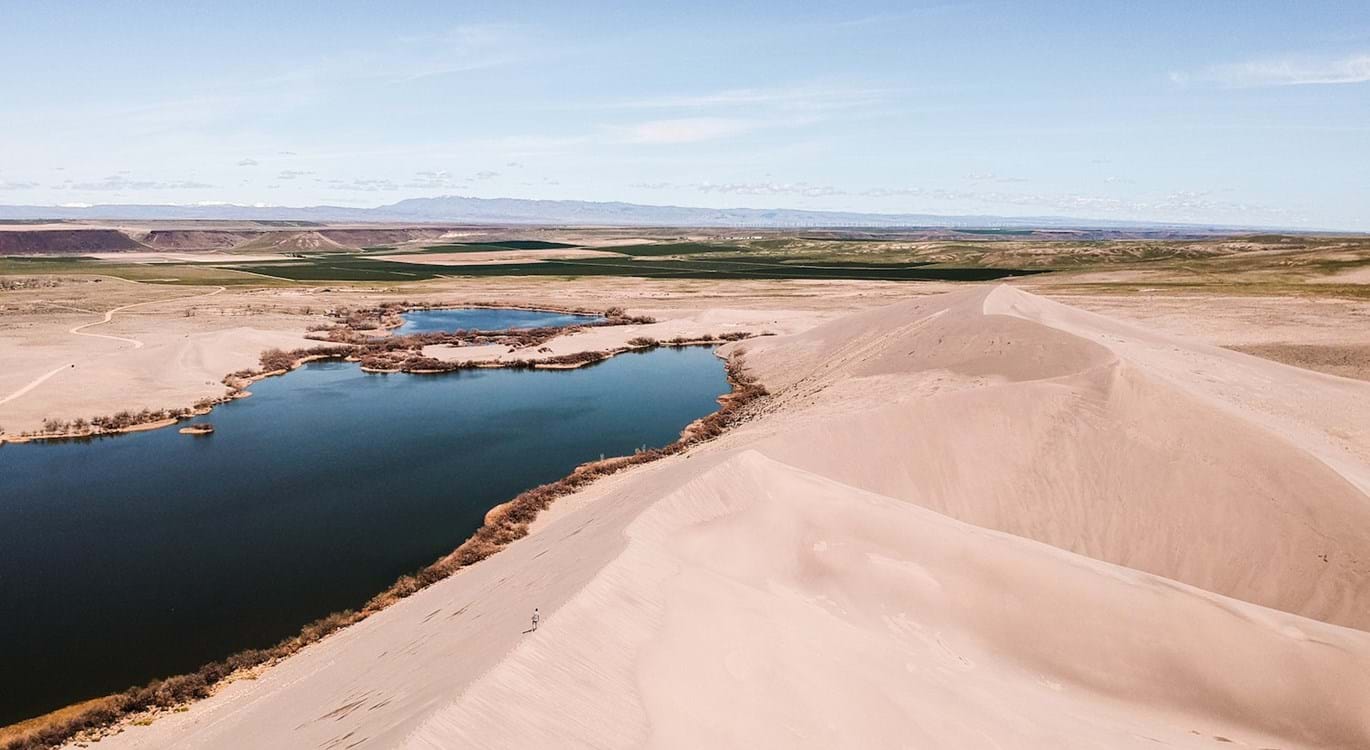 In Act 2 Scene 2, Juliet tells Romeo that a name is an artificial and meaningless convention; she loves the person called ‘Montague’, not the Montague name or the Montague family.

‘Tis but thy name that is my enemy;

Thou art thyself though, not a Montague.

What’s Montague? it is nor hand, nor foot,

Nor arm, nor face, nor any other part

Belonging to a man. O! be some other name:

What’s in a name? that which we call a rose

By any other name would smell as sweet.

In the Bible, however, names are not meaningless. They cannot be discarded in the way Juliet asks Romeo to ‘Deny thy father, and refuse thy name’. Names are one of the means by which God has revealed Himself to humanity. Indeed, the compound names of Jehovah in the Old Testament are a rich resource to help us learn about God. His names are not random or meaningless identifiers. Rather, each name is revealed in a historical context where the relevant divine characteristic is displayed. God always acts consistently with His character as revealed in His names.

‘O Lord, heal me, for my bones are troubled’

‘My soul also is greatly troubled’

In His ministry, the Lord Jesus Christ showed He was the great Healing God. His miracles were remarkable demonstrations of His Messiahship, but also met the needs of the sick and disadvantaged.

And when John had heard in prison about the works of Christ, he sent two of his disciples and said to Him, ‘Are You the Coming One, or do we look for another?’

Jesus answered and said to them, ‘Go and tell John the things which you hear and see: The blind see and the lame walk; the lepers are cleansed and the deaf hear; the dead are raised up and the poor have the gospel preached to them’ (Matthew 11:2-5).

And Jesus went about all Galilee, teaching in their synagogues, preaching the gospel of the kingdom, and healing all kinds of sickness and all kinds of disease among the people. (Matthew 4:23)

In Judea ‘great multitudes followed Him, and He healed them there’ (Matthew 19:2)

‘Wherever He entered, into villages, cities, or the country, they laid the sick in the marketplaces, and begged Him that they might just touch the hem of His garment. And as many as touched Him were made well.’ (Mark 6:56)

There is no doubt that God can and still does directly heal people emotionally, physically and spiritually. He is the ultimate holistic healer. However, that is not the context in which the Lord revealed His name as Jehovah Ropheka.

From Bitterness to Sweetness

In Exodus chapter 15, the Israelites ‘went three days in the wilderness and found no water. Now when they came to Marah, they could not drink the waters of Marah, for they were bitter’ (Exodus 15:22-23). As a result, those who had recently celebrated with Moses their deliverance from the Egyptian army, ‘complained against Moses, saying, “What shall we drink?”’ (Exodus 15:24).

For the children of Israel, Marah was a place of testing. Worried about a serious water shortage, they became deeply discouraged.

The children of Israel are like so many Christians. Typically, the strength of our faith is predicated on our material satisfaction. When we have the necessities of life, we are spiritual giants, able to walk into the valley with David and face Goliath. When uncertain of the things we usually take for granted, we revert to spiritual infancy, complaining, doubting, and angry.

It can be hard to believe that God may lead His people into desperation, far from any oasis, that we might trust Him. Sadly, when life gets bitter, so often do we.

The lesson of Marah had to be learned: ‘there He made a statute and an ordinance for them, and there He tested them’ (Exodus 15:25).

‘If you diligently heed the voice of the Lord your God and do what is right in His sight, give ear to His commandments and keep all His statutes, I will put none of the diseases on you which I have brought on the Egyptians. For I am the Lord who heals you’ (Exodus 15:26).

Moses cried to God, who told him where to find a tree to put in the water and make it sweet. Because God had recently spoken about the need for Israel to hear and obey His Law, the tree may be seen to symbolize that Law. When His people obey, the bitter waters are made sweet by the Lord our healer.

When the Lord promised that obedience would preserve them from the diseases that fell on Egypt, He was not automatically exempting His people from all illness and disability. Egypt’s terrible plagues came as a direct consequence of Pharaoh’s refusal to heed God’s command. The word to Israel was therefore more preventative than corrective: obedience was their practical safeguard against disciplinary judgment.

Obedience to God’s word determines whether life tastes bitter or sweet. At Marah, the people had to drink from the same source which had brought them such disappointment. The difference was that what had been bitter was now sweet.

Sometimes God keeps us at Marah so that, because of the bitterness and in the bitterness, we learn to trust and obey. Whether He keeps us at Marah, or leads us to the 12 wells and 70 palm trees of Elim (Exodus 15:27), it is in obeying His word we discover that only the Lord who heals can change the taste of the water.

PreviousJehovah Jireh – A Name That Gives Hope To The Needy

2 of 8Series: The Names of God

NextJehovah Shammah – The Lord is Present