PreviousThe Lord is my Shepherd

6 of 8Series: The Names of God

NextJehovah Shalom – The Lord is Peace

Jehovah Mekaddishkem – The Lord Who Sanctifies You

The holiness of God is an attribute which has a bearing on everything associated with God, including the sacrifices brought to Him, the incense offered to Him, the objects used in worshipping Him. 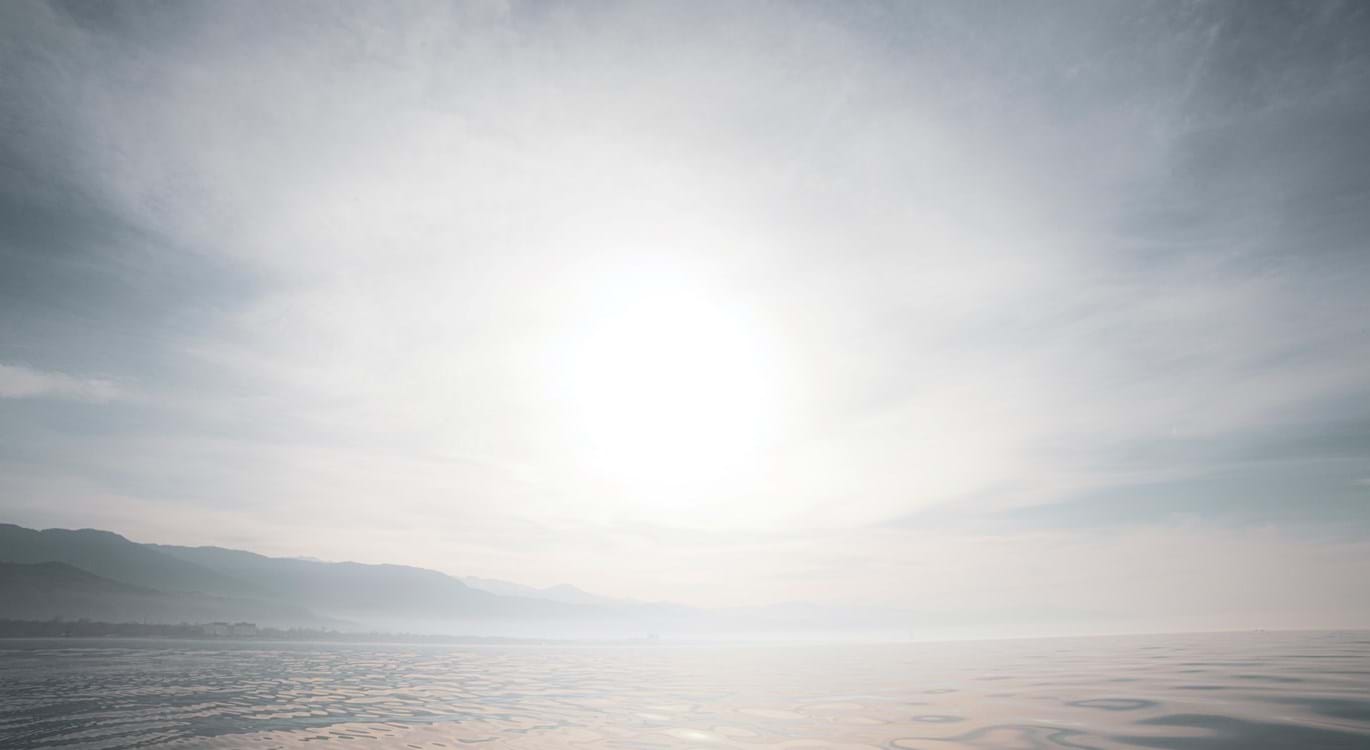 Holiness is repeatedly emphasised in the early books of the Old Testament, especially Exodus and Leviticus.

At first glance, the way God announces His holiness to those who attempt to approach Him may seem severe.  The first Bible occurrence of the word “holy” is in the record of Moses and the burning bush, when God says to him: “Do not come near; take your sandals off your feet, for the place on which you are standing is holy ground” (Exodus 3:5 ESV).

However, fuller investigation reveals that God is not only guarding His own character but also protecting those who might presume to approach Him in their own way. When the first man, Adam, sinned by disobeying God’s single command in the paradise of Eden, he was immediately banned from God’s presence. As a result of that disobedience, the whole human race has been defiled so that no one is fit to come near to God; nor can anyone devise his or her own means of approach. A brief record of an event in Leviticus confirms this. Nadab and Abihu, two ordained priests, “offered unauthorized fire before the Lord . . . and fire came out from the Lord and consumed them, and they died before the Lord” (Leviticus 10:1-2 ESV).

Yet God desires a relationship with man, which is why His constant appeal through the Bible from Leviticus 11:44 onwards is “be holy; for I am holy”. How can this possibly be achieved?

The only hope lies in the amazing fact that God reveals Himself as “the Lord who sanctifies you [makes you holy]” (Exodus 31:13 ESV; Leviticus 20:8 ESV). However, to be true to His character, only on a righteous basis can He grant this status.

The Lord introduced the sacrificial system to the Jewish nation for this purpose; when suitable offerings were made, the offerers were accepted by God. However, these sacrifices only provided temporary coverings for sin; they could never “make perfect those who draw near” (Hebrews 10:1). God intended it this way. All those sacrifices were pointing forward to the ultimate offering of His Son on the cross.

One of the clearest evidences that Jesus of Nazareth was the Son of God was that demons and men instinctively recognised that He was holy. A Roman governor said about Him, “I find no guilt in this man” (Luke 23:4 ESV); a Jewish criminal admitted, “This man has done nothing wrong” (Luke 23:41 ESV); a demon-possessed man confessed, “I know who You are – the Holy One of God” (Mark 1:24 ESV).

His untarnishable holiness was demonstrated in a practical way. The God-given Jewish law stated that anyone who touched a dead body became ceremonially “defiled” (Numbers 9:6-7), but Jesus held the hand of a lifeless girl and, instead of being defiled, imparted life to her (Mark 5:35-43). Jewish law aside, He could touch a leper and, rather than contracting the disease, bring cleansing (Mark 1:40-42). No wonder the writer of the letter to the Hebrews describes Him as “holy, innocent, unstained, separated from sinners” (Hebrews 7:26 ESV).

But while a holy life showed who He was, it did nothing towards making sinners holy. Sin demanded a sacrifice and the holy Son of God had taken on human form for that purpose. His death on a Roman cross was neither an accident nor a tragedy; rather, “Christ offered himself to God as a perfect sacrifice for our sins” (Hebrews 9:14 NLT). In His death, Jesus experienced the wrath of God against human sin so that, without compromising His own justice and holiness, God could count believing sinners righteous and holy (see Romans 3:26).

What a wonderful provision God has made! In contrast with sacrifices that could never “make perfect”, “by a single offering [Christ] has perfected for all time those who are being sanctified” (Hebrews 10:14 ESV). God welcomes into His family all who receive Christ by faith. They are therefore sanctified by Him; He sees them as holy and fit for His presence. One of the names He gives them (while they are still alive) is “saints” or “holy ones” (1 Corinthians 1:2).

But what these believers in Christ are positionally in God’s sight, He charges them to be practically: “as He who called you is holy, you also be holy in all your conduct, since it is written, ‘You shall be holy, for I am holy’” (1 Peter 1:15-16 ESV). As children of a holy God, Christian believers should behave like their Father.

More than that, as those belonging to God, they should be holy channels through whom He can work. This requires that they distance themselves from associations and desires dishonouring to God so that they can be “set apart as holy, useful to the master . . . ready for every good work”, able to “pursue righteousness, faith, love and peace” (2 Timothy 2:21-22 ESV).

There is a further incentive for believers to go in for a life of holiness. The Hebrew Christians are instructed to “strive for peace with everyone, and for the holiness without which no one will see the Lord” (Hebrews 12:14 ESV). It was Jesus Himself who said, “Blessed are the pure in heart, for they shall see God” (Matthew 5:8 ESV). Similarly, the inspired writer of the book of Hebrews is stating that only Christians who pursue a life set apart for (sanctified to) God, rather than characterised by sin and selfishness, will enjoy glimpses of the glory of “the Lord who sanctifies”.

PreviousThe Lord is my Shepherd

6 of 8Series: The Names of God

NextJehovah Shalom – The Lord is Peace