1 of 2Series: Church: The Lord's Supper

NextIn Remembrance of Me

The New Testament places significant emphasis on two ordinances: baptism and the Lord’s supper. It is worth noting that the Lord Jesus instituted, participated in and commanded both for Christians. 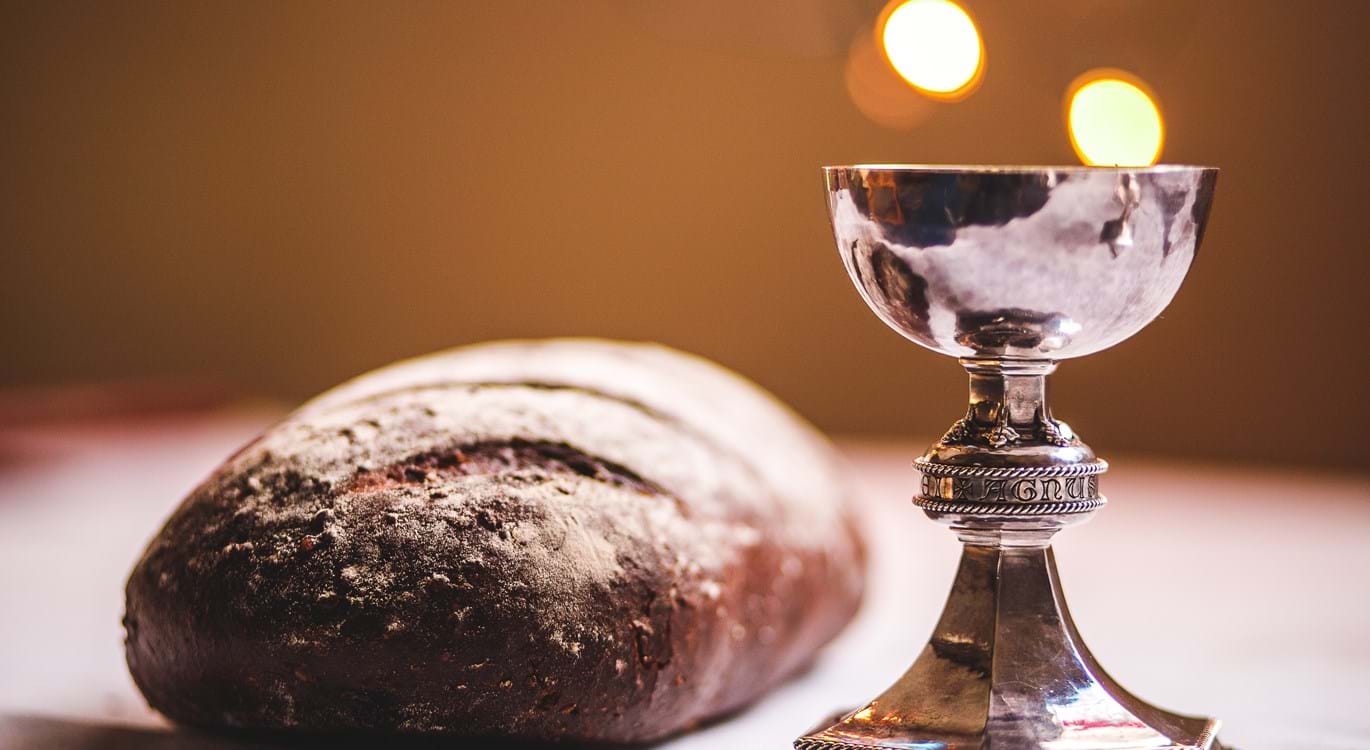 Now it came to pass, when Jesus had finished all these sayings, that He said to His disciples, ‘You know that after two days is the Passover, and the Son of Man will be delivered up to be crucified’ (Matthew 26:1-2).

Now on the first day of the Feast of the Unleavened Bread the disciples came to Jesus, saying to Him, ‘Where do You want us to prepare for You to eat the Passover?’ And He said, ‘Go into the city to a certain man, and say to him, “The Teacher says, My time is at hand; I will keep the Passover at your house with My disciples.”’ So the disciples did as Jesus had directed them; and they prepared the Passover (Matthew 26:17-19).

On the night before His death, the Lord gathered His disciples in an upper room to eat the Passover. It was an annual meal which God had instituted for Israel to remember their national deliverance from Egyptian bondage (Exodus 12). One of the purposes of the annual Passover feast was to instruct the young people among them in their national history. It was not that the children of Israel were to live in the past, but the memory of their redemption was never to leave them. They were to live and serve the Lord in the light of what they had experienced.

During the meal, the Lord Jesus took bread and a cup from the Passover with which He instituted the new remembrance supper. By so doing He demonstrated that the Passover meal was no longer relevant for His people. Instead of looking back about 1500 years to a national redemption, they would now remember their personal deliverance from sin, which the Lord Jesus was about to accomplish through His death at Calvary (Galatians 3:13; Titus 2:14; 1 Peter 1:17-19).

"And as they were eating, Jesus took bread, blessed and broke it, and gave it to the disciples and said, ‘Take, eat; this is My body.’ Then He took the cup, and gave thanks, and gave it to them, saying, ‘Drink from it, all of you. For this is My blood of the new covenant, which is shed for many for the remission of sins. But I say to you, I will not drink of this fruit of the vine from now on until that day when I drink it new with you in My Father’s kingdom.’ And when they had sung a hymn, they went out to the Mount of Olives."

Practice of the Church in Acts

After the Lord rose from the dead and ascended to heaven the new remembrance supper became part of the ongoing practice of the Jerusalem church. It was initially referred to as ‘the breaking of bread’.

Then those who gladly received his word were baptized; and that day about three thousand souls were added to them. And they continued steadfastly in the apostles’ doctrine and fellowship, in the breaking of bread, and in prayers (Acts 2:41-42).

It would appear in those early days that the thousands of new believers met together in small groups in houses as they ate together, shared their possessions, hospitality and breaking of bread.

Now all who believed were together, and had all things in common, and sold their possessions and goods, and divided them among all, as anyone had need. So continuing daily with one accord in the temple, and breaking bread from house to house, they ate their food with gladness and simplicity of heart, praising God and having favour with all the people. And the Lord added to the church daily those who were being saved (Acts 2:44-47).

The only other mention of the breaking of bread remembrance supper in the book of Acts is at Troas.

Now on the first day of the week, when the disciples came together to break bread, Paul, ready to depart the next day, spoke to them and continued his message until midnight (Acts 20:7).

By this time the Christians at Troas had settled into a pattern of gathering on the first day of the week and remembering the Lord in the breaking of bread supper. It is also worth noting that in this context ‘breaking bread’ does not describe eating a common meal as Luke mentions three things that took place: they broke bread, ate, and talked.

Now when he had come up, had broken bread and eaten, and talked a long while, even till daybreak, he departed (Acts 20:11).

In the Gospels and Acts there is no instruction from the Lord or the apostles as to how, where or when the supper was to be shared. The different examples in Jerusalem and Troas reflect different stages in the spread of the gospel and the establishment of local churches. It is not until we reach 1 Corinthians that the apostle Paul writes corrective and explanatory instruction about the Lord’s supper for the local church.

1 of 2Series: Church: The Lord's Supper

NextIn Remembrance of Me