PreviousCaring for Others in a Crisis

Thou Who Changest Not, Abide With Me

The famous hymn “Abide With Me” has been sung before the FA Cup Final every year since 1927, and the Rugby League Challenge Cup Final since 1929.  It now seems unlikely that these finals will take place this year. 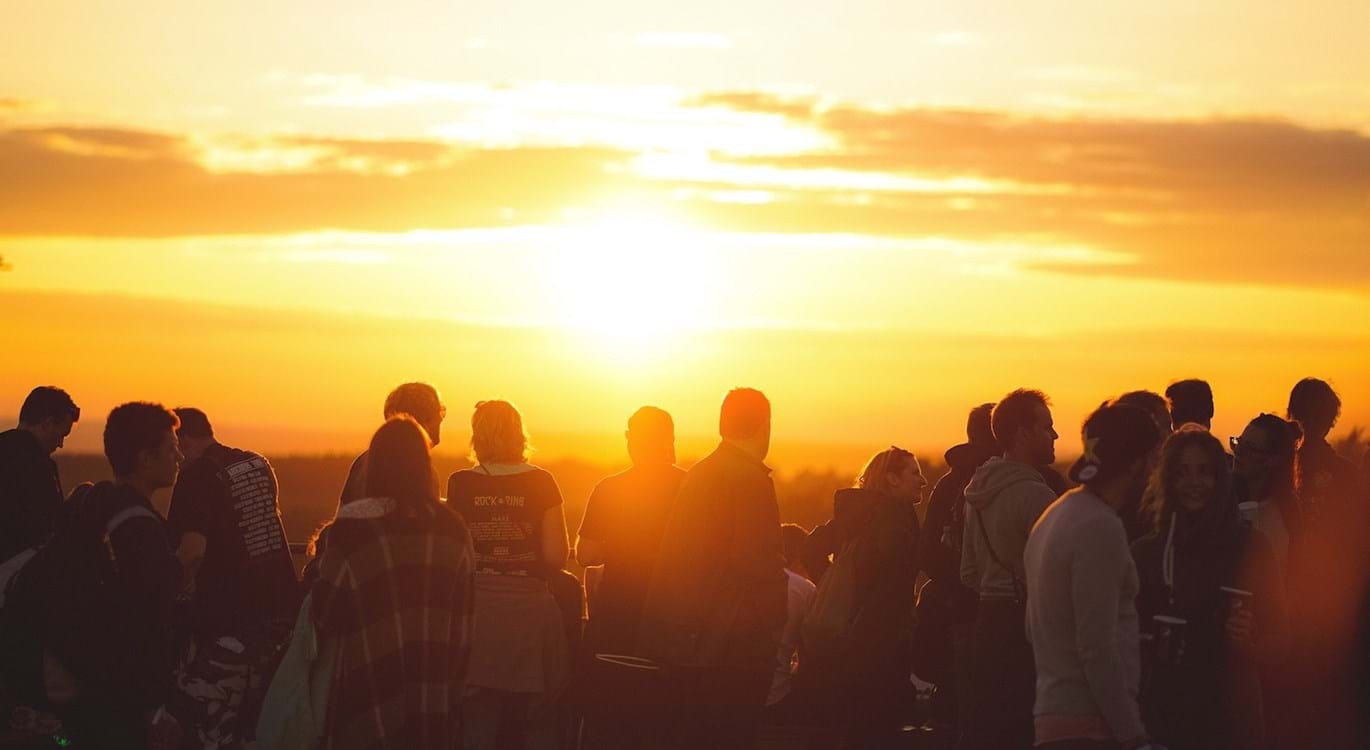 The second verse of the hymn reads, “Change and decay in all around I see; O Thou who changest not, abide with me.”  Millions have heard or sung these words; not only at these sporting events but at religious services and military services. It is perhaps the best-known hymn in the world.

How poignant that its author, Henry Francis Lyte, wrote the poem and set it to music while he lay dying from tuberculosis. He only survived for three weeks after completing the hymn.

“Abide With me” is a prayer for the Lord to remain present throughout the trials of life and death.

“Jesus Christ is the same yesterday, today and forever” Hebrews 13:8.

In Luke chapter 24 two weary travellers were going home to Emmaus from Jerusalem.  They were disappointed with recent events in the city. The Lord Jesus, whom they had been listening to and following, had been put to death on a cross.  They had hoped He would deliver their nation from the Romans. That hope had disappeared when He died.

As they walked, Jesus Himself drew near to them and walked with them. They were unaware that He had risen from the dead and didn’t recognise Him.  As they made conversation the Lord told them that the sufferings at the cross were necessary to provide salvation for sinners.

They were so enthralled with this Stranger that they asked Him to stay with them that night as it was getting late.  In the home the Lord Jesus revealed to them that He was the true Messiah, the Son of God, the Saviour of the world.

Their sadness turned to joy as they realised that their Saviour was still with them.  It would have been a tragedy if they hadn’t invited Him into their home, and had thereby missed out on that life-changing revelation.

In this time of great change it is comforting to know that the unchanging Christ is still reaching out to us. He offers pardon for past sins, peace for present circumstances and hope for the future in the glory of Heaven with Him.

It is only when we admit our sinfulness and distance from God and ask the Lord Jesus to be our Saviour that we can know the comfort of the unchanging, abiding presence of Jesus Christ, the same yesterday, today and forever.

PreviousCaring for Others in a Crisis