NextLooking Up When Locking Down 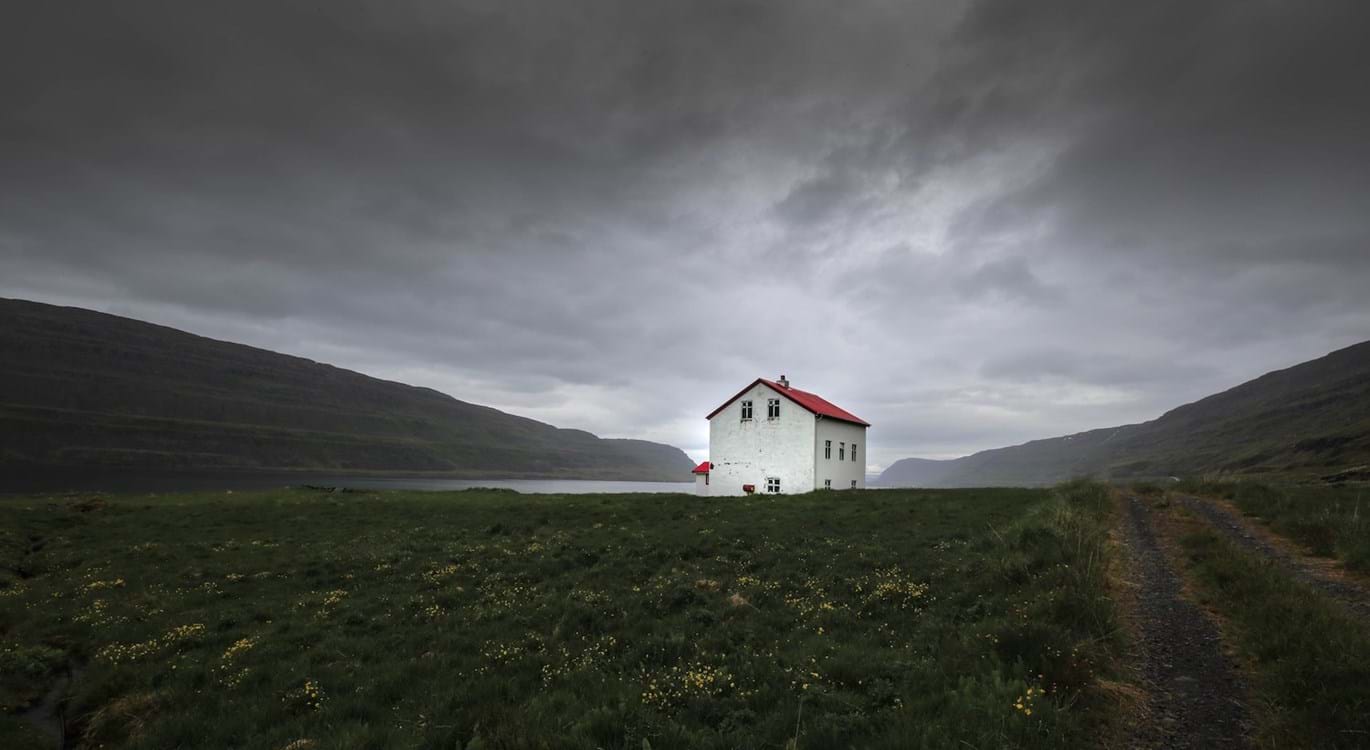 We are always glad of a friendly voice to chat with, or a message to read or listen to, so here is something to think about - about people in the Bible who were isolated, not on government instructions, but on God’s instructions. If you want to read about them again, the relevant chapters for each are in brackets.

Isolated from the terrible danger all around

The first is Noah (Genesis 6-8). Here was a family shut up in the ark until the waters of that huge flood subsided. God had shut them in, along with the many creatures which were to be preserved. No doubt the family had many tasks during these long months, but they were truly isolated - but isolated from the terrible danger all around. The ark had a window but it was not in the side, for to look out would be so distressing; it was around the top for them to look up and know that God was there, watching over them every day. For us too, it’s much better to look up, and not look around too much! They had the assurance that God had not forgotten them, but they needed a lot of patience until God told them it was safe to go out, and He did that at last, after more than a year! And when they did set foot on dry land, the first thing they did was worship the God who had saved them and brought them through all the danger.

Isolated from a long famine which was coming

Then there was Elijah (1 Kings 17). This time it’s someone with no family with him. He was isolated on his own, beside a mountain stream. The God he served had sent him there to keep him safe and supplied. He would be isolated from a long famine which was coming. It would last for over three years (James 5.17). But how would he get his food supplies away out there? God sent special messengers twice a day with what he needed! Where we are, many of us have kind folk who regularly bring our supplies and we are grateful to them all. But they are very different from Elijah’s suppliers! And our supplies have more variety! God is good!

Isolated so that we might never be isolated and forsaken

You’ll maybe think of some others who were isolated, but I’m thinking now of a Man who was isolated more than anyone. It is the Lord Jesus Christ when He was nailed to the cross. His nation had refused to accept Him although He had so much to offer. A Roman judge had failed to acquit Him although he was innocent. His disciples had abandoned Him after one of them had betrayed Him. Then on the cross, His God forsook Him - because He was taking our sins upon Himself, bearing the judgement that was ours. Remember how He cried, “My God, why have You forsaken Me?” He was forsaken, willing to be isolated so that we might never be isolated and forsaken, so that redeemed by His precious blood we would never be lost but be with Him forever in heaven one day. That’s something to be really thankful for every day!

A lovely hymn puts it this way:

Bearing shame and scoffing rude
In my place condemned He stood,
Sealed my pardon with His blood –
Hallelujah! What a Saviour!

Another one I’ve been thinking about these days is:

NextLooking Up When Locking Down