NextHow to Cope When Your Daughter is a Frontline NHS Worker?

It is a strange thing to not be able to meet together to receive the Lord's supper this morning. 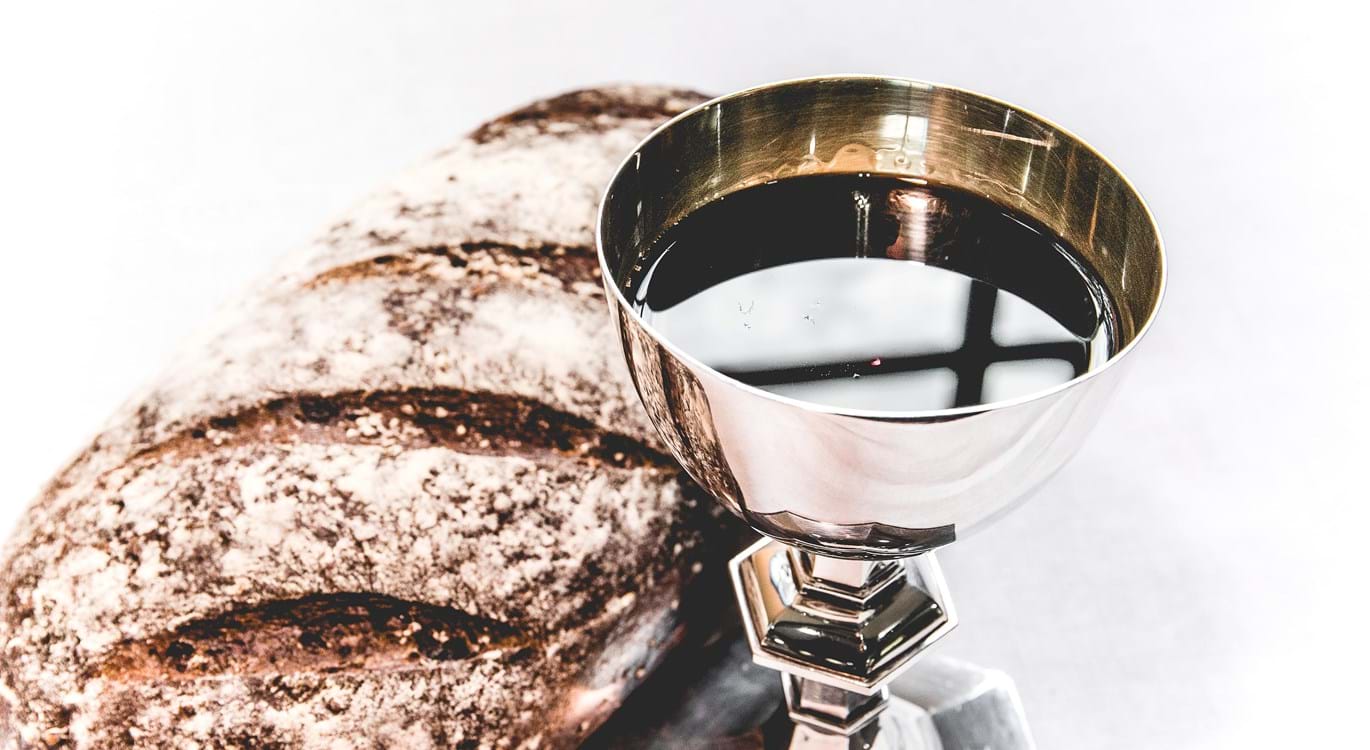 For Christians it is a strange thing to not be able to meet together to receive the Lord's supper this morning. Indeed, the like of this hasn't been faced by believers in this country for at least a hundred years, if not longer.

We feel deprived of a valuable blessing that forms a core part of our identity as Christians. And yet, this kind of experience is not unparalleled in this history of God's people.

Around 593 BC, the Babylonians invaded the kingdom of Judah and took captive many of the Jewish people. This resulted in many people being displaced from their homes and taken to the strange land of Babylon.

This event was cataclysmic for God's people because for them, the temple at Jerusalem was the central place of worship. The temple was the place where they would go to worship and was the only place where they could offer sacrifices to God.

What they'd lost was irreplaceable.

What has come upon our world has doubtless got an aspect of judgement in it where God is calling people to humble themselves before his power. And yet it has stripped away the unique joy for Christians of being able to meet together and to receive the Lord's supper. And what we have lost is irreplaceable. Even a Zoom call just doesn't cut it.

So what does God say to us in these circumstances? To answer that, we need to look at what God said to the displaced Jews in Babylon as they mourned the loss of the temple and its worship.

This is what the Sovereign LORD says: Although I have removed them far away among the nations and have dispersed them among the countries, I have been a little sanctuary for them among the lands where they have gone. (Ezekiel 11:16)

What can we hear God saying to us from such a verse?

Even though the Babylonians thought that they were in control, ultimately God was the one behind it all. And that's true for us. We might point to the virus, to the failure of different governments to act quickly or whatever else, but behind it all, we can see the hand of God at work.

Through these events we see God working to reveal how fragile we are as human beings and how even our best efforts at containing this virus are only damage control.

So as we find ourselves in this situation this morning we don't fret and worry about how the virus or the government has caused this problem for us - we see behind it all the hand of a sovereign God who has brought these circumstances about.

For the Jews, the temple had been torn from their grasp as they were taken to a distant land. How would they meet with God there? What possibility of communion with God would there be there? Only this - God himself condescends and says, "I will be a little sanctuary for them." The word sanctuary just means a holy place - a place marked by the presence of God himself.

Now this became very true for the Jews because in Babylon, even though they couldn't worship in the temple, they developed the idea of a synagogue where they could meet to pray and hear the word of God. There, in exile, they experienced what it meant for God to meet with them and be to them a little sanctuary.

Many Christians met online this morning and it meant that we couldn't experience aspects of being the Lord's people in the same way. And yet, in this deprivation we can and do know something of the Lord's presence with us.

Personally we will know it as we meet daily with the Lord in our own private times of prayer and worship.

Collectively we know it as we talk to one another via the internet, pray together, and hear words of encouragement from the Scriptures.

We miss much, but for all we lack, we don't lack the Lord's presence with us.

Such a promise has been of immense encouragement to the Lord's people down through the years when they have been unable to meet with others because of sickness or travel or because they've been missionaries to a place where there were no other believers. One such missionary was Emily Crawford who went from Canada to serve the Lord in South Africa and later in Kenya.

She wrote a hymn entitled, "A little sanctuary".

“A little Sanctuary” art Thou to me!

My heart has found its everlasting home,

Its sure abiding place where’er I roam.

“A little Sanctuary” art Thou to me!

My heart is still’d beneath love’s canopy;

The “Holiest of All” is open’d wide,

And I may enter and be satisfied.

"A little Sanctuary” art Thou to me!

I always am “at home” on land or sea;

The “Hundredfold,” Lord Jesus, in Thy love.

NextHow to Cope When Your Daughter is a Frontline NHS Worker?