NextWho am I? – Beginning at the Beginning

Whether young or old, setting out in life or reflecting over years of experience, the question “who am I?” can still trouble the soul. 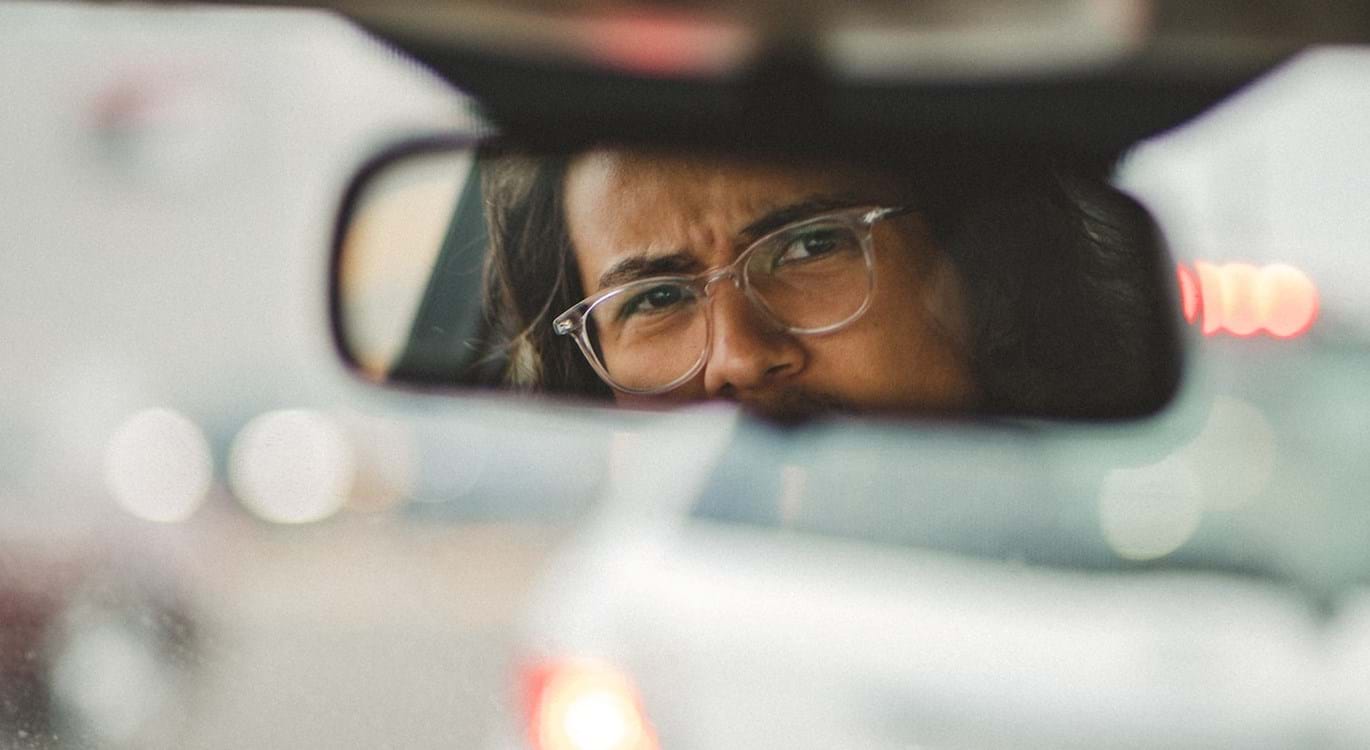 Depending on your age, you might recognise this as the language of the parodied mid-life crisis; middle-aged men and women going to the gym, buying sports cars, changing career or refreshing their wardrobe. It’s the lifeblood of the infomercial industry and click bait. It’s a cliché that has been part of our cultural conversation for decades.

But in recent times that question has reached down into high schools, universities and colleges, creeping ever lower down the educational ladder. With sometimes tragic consequences, this question is far from a light-hearted response to new clothes or hobbies. For many, disorientation in their identity is the most serious challenge of their young lives.

However, it would be wrong to limit identity disorientation to any age group. It seems to be a struggle that can meet us at any age or stage of life.

You might have sung along with Jean Valjean, in the musical adaptation of Victor Hugo’s novel, Les Miserables, as he wrestled with his need to reveal his true identity. As a prisoner who had broken his parole, Valjean had been living under an alias for years. He is now faced with the dilemma of an innocent man being condemned to slavery, having been mistaken for him. Would Valjean reveal his true identity, save the innocent and stop living a lie?

Who am I?
Can I conceal myself for evermore?
Pretend I'm not the man I was before?
And must my name until I die
Be no more than an alibi?
Must I lie?

Whether young or old, setting out in life or reflecting over years of experience, the question “who am I?” can still trouble the soul.

As you would expect for a critical question of human experience, philosophers have written volumes on this subject. You could take your pick from Blake, Nietzsche, Kant, Hegel, Reich, Darwin, Freud . . . the list is long.

In his book, Habits of the Heart, Robert Bellah coined the phrase “expressive individualism”. In so doing he has given a title to what appears to be the dominant philosophy providing answers within modern western culture to the question “who am I?”

For those who like to read and spend time thinking about these things, Jean-Jacques Rousseau’s book, The Social Contract, seems a good place to begin to discover the modern origins of expressive individualism. This is an area which has attracted a considerable volume of academic work, and any informed discussion of it is best left to those within academia. Having said that, the opening statement of Rousseau’s book sets the tone for what follows, “man is born free but is everywhere in chains”.

Jumping ahead of the Romanticism of the late 18th Century, the ideas articulated in The Social Contract, and many other works of significant philosophers which followed it, we arrive at Sigmund Freud. This is where the focus narrows into the area of sexuality. It seems to be upon the foundation of Freud’s thinking that the whole idea of identity being determined by sexual desire is based; sex being not something that people do, but something that people are. Although Freud’s influence has resulted in discussions about identity being focused on gender and gender-related issues, it is worth noting that concerns about appearance, work, family, health, friends and other relational things are also important identity issues.

The effect of expressive individualism in society is summarised by Mark Sayars in his book, Disappearing Church:

Those readers with young children should be aware that the academic works of philosophers find their simple expression in many Disney films. For example, in the hugely popular film Frozen, Elsa sings:

In the early years literature sections of Amazon and other online retailers, books such as My Own Way: Celebrating Gender Freedom for Kids are being promoted. It is interesting that the Goodreads paragraph promoting the book states:

Small children are often asked to choose between a gendered binary–"boy" or "girl", "pink" or "blue". This colorful picture book smashes these stereotypes and encourages the reader to follow their own way!

Here is an excerpt:

Girl or boy,
What brings you joy?
Pink or blue,
It’s up to you.

Boy or girl? None or both?
It’s your heart that matters most.
So if you’re ready, let’s all say,
“I will follow my own way.”

All of this seems to be virtuous. If everything that is inside us is good, even if different from what is in others, then why not let it out and express it any way we want? Surely this is right? Be who you are, follow your heart, be true to yourself. Don’t allow yourself to be defined by anyone or feel the need to conform.

The problem is that not everything inside us is good. A serious look inside ourselves will bring us face to face with the unavoidable problem of evil. There is bad stuff in there. The Bible calls it “sin” and does not gloss over the reality of our true condition:

The fool has said in his heart,
“There is no God.”
They are corrupt,
They have done abominable works,
There is none who does good.

The Lord looks down from heaven upon the children of men,
To see if there are any who understand, who seek God.
They have all turned aside,
They have together become corrupt;
There is none who does good,
No, not one.

Therefore, reaching inside and finding your identity in what is there must be a dangerous thing to do.

The Bible does provide hope by teaching us to not look within, but rather to look to God for the answer to the question, “who am I?” We will go back further than the 18th Century to the book of Beginnings called Genesis, the first book of the Bible, to discover helpful propositions which will shape our answer.

According to Plato, “the beginning is the most important part of the work” (The Republic). On this occasion we will heed his advice. Our starting point from the book of Beginnings will be that God is Creator and we are creatures.

NextWho am I? – Beginning at the Beginning