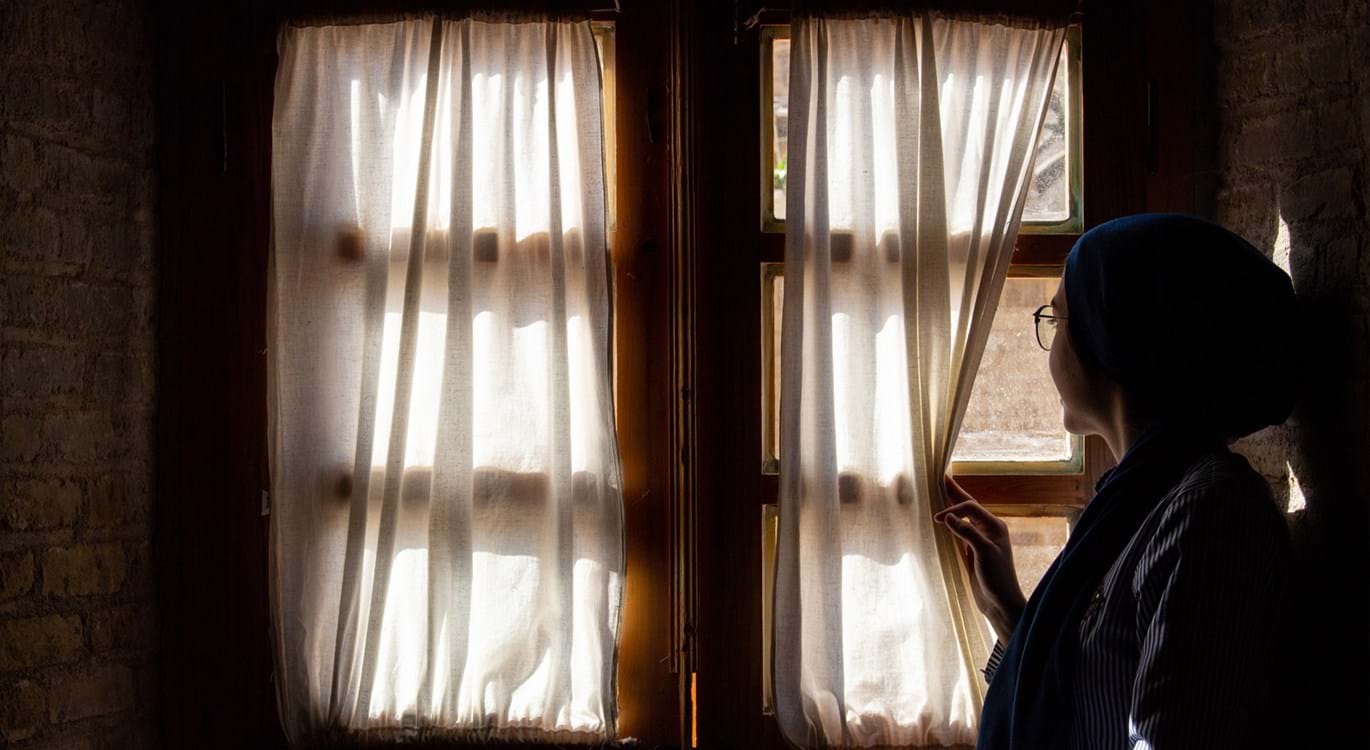 “Blindness," Fanny J Crosby wrote in later life, "cannot keep the sunlight of hope from the trusting soul. One of the easiest resolves that I formed in my young and joyous heart was to leave all care to yesterday and to believe that the morning would bring forth its own peculiar joy." Having lost her sight as a baby, Fanny J Crosby wanted to reserve her first experience of sight for the day she would see her Saviour. Looking ahead to that moment, she writes that “Visions of rapture, now burst on my sight”. The phrase comes from her well-known hymn, “Blessed Assurance”, which includes the line “Watching and waiting, looking above, Filled with His goodness, Lost in His love”.

The psalmist cries from the depths and ends up preaching to a nation: “O Israel hope in the LORD!” Waiting, watching (as with city watchmen) and hoping seem to be interlinked. Throughout Psalm 130, the repeated words (such as “I wait … my soul waits”) indicate an intense yearning for the morning. In 1830, on the evening before the first of August (the day that slaves in West Indian Colonies were to experience promised freedom), most of them never went to bed. Tens of thousands assembled in their places of worship, singing praises to God and waiting for the light of the morning of their first day of freedom. Some gathered on the hills, determined to gain the very first glimpse so that they could signal to people down in the valley that the day had dawned. They were no longer mere “goods and chattels”. How much they must have eagerly hoped for the morning!

“This blessed hope illumes with beams most cheering, the hours of night.” Thrilled by thinking of the earthly redemption experience of these slaves, here am I waiting for “plentiful redemption”. “Weeping may tarry for the night, but joy comes with the morning!” (Psalm 30:5).