“We rejoice in hope of the glory of God. And not only that, but we also glory in tribulations, knowing that tribulation produces perseverance; and perseverance, character; and character, hope” (Romans 5:3-4). 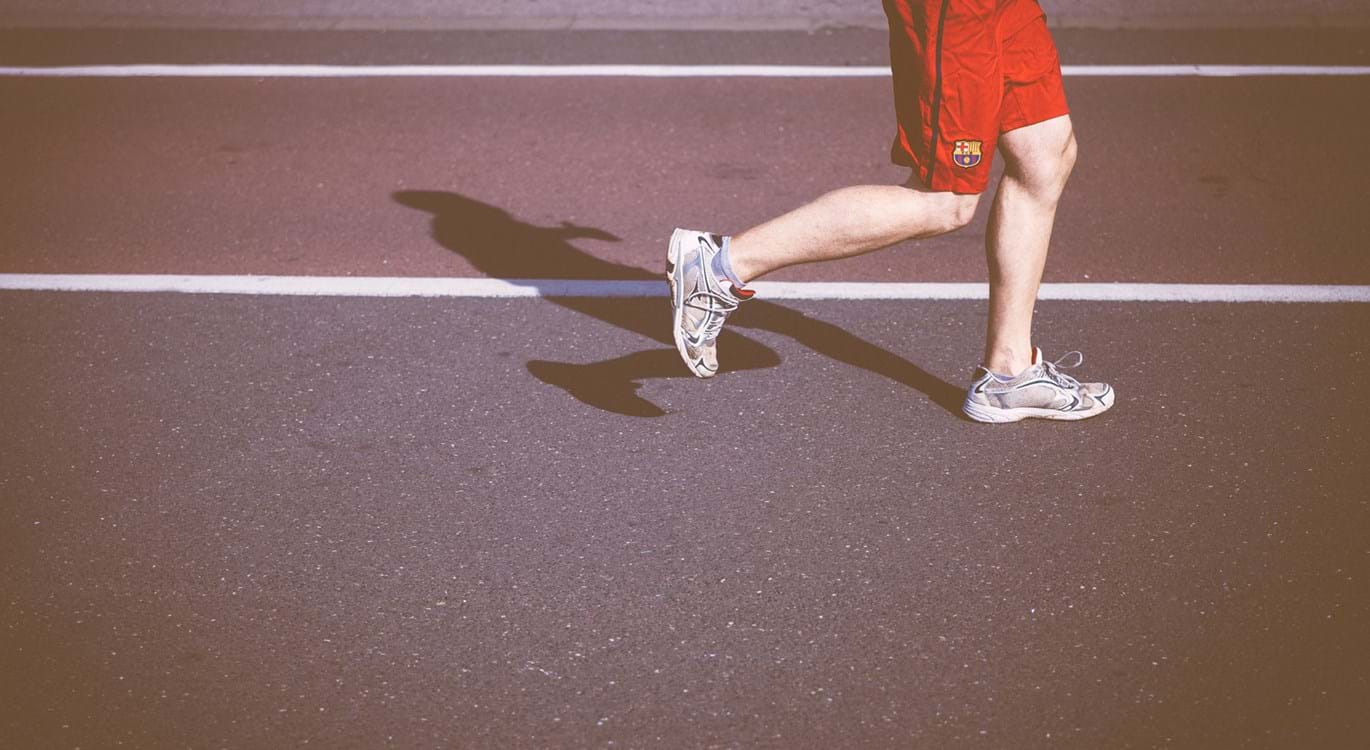 As a teenager, Joni Eareckson (now Tada) lay face down and helpless. Following a swimming accident which resulted in her becoming quadriplegic, she began a life of daily pounding pain and suffering. She could easily have chosen to consign herself to the hopeless and “poor me” corner of life.

Joni admits that there have been days when she has thought “I would rather die than face this”. Many readers will, like me, have been through such times. At such a time, Joni found this encouragement: “He showed me in 2 Corinthians 1:9 that all this happened so that I would ‘rely not on (myself) but on God who raises the dead’ . . . because if God can raise the dead, you’d better believe He could raise me out of my hopelessness. He would take it from there. And He has been doing the same for nearly four decades.”

While we may suppose that suffering is unproductive and depressing, Joni demonstrates that tribulation and suffering can be fruitful. “Rejoicing in the hope of the glory of God” has caused her to persevere and has formed her character.

She writes this: “Oh, how we need to grasp the soul-settling hope found in the pages of God’s word – not only grasp it, but allow the hope of God to fill and overflow our hearts, transforming us into people who are confident and at peace with themselves, their God, and their circumstances. You may not realise it, and it may seem odd, but the sufferings at your door are the very windows through which God wants to shine His brightest rays of hope. He wants to illumine your heart with His peace, power and perspective.”

Perhaps a reader will be asking today, “Give me one reason why I should not give up and throw in the towel!” Let Joni’s words be an antidote: “The best we can hope for in this life is a knothole peek at the shining realities ahead. Yet a glimpse is enough. It's enough to convince our hearts that whatever sufferings and sorrows currently assail us aren't worthy of comparison to that which waits over the horizon."