“May the God of hope fill you with all joy and peace as you trust in him, so that you may overflow with hope by the power of the Holy Spirit” (Romans 15:13) 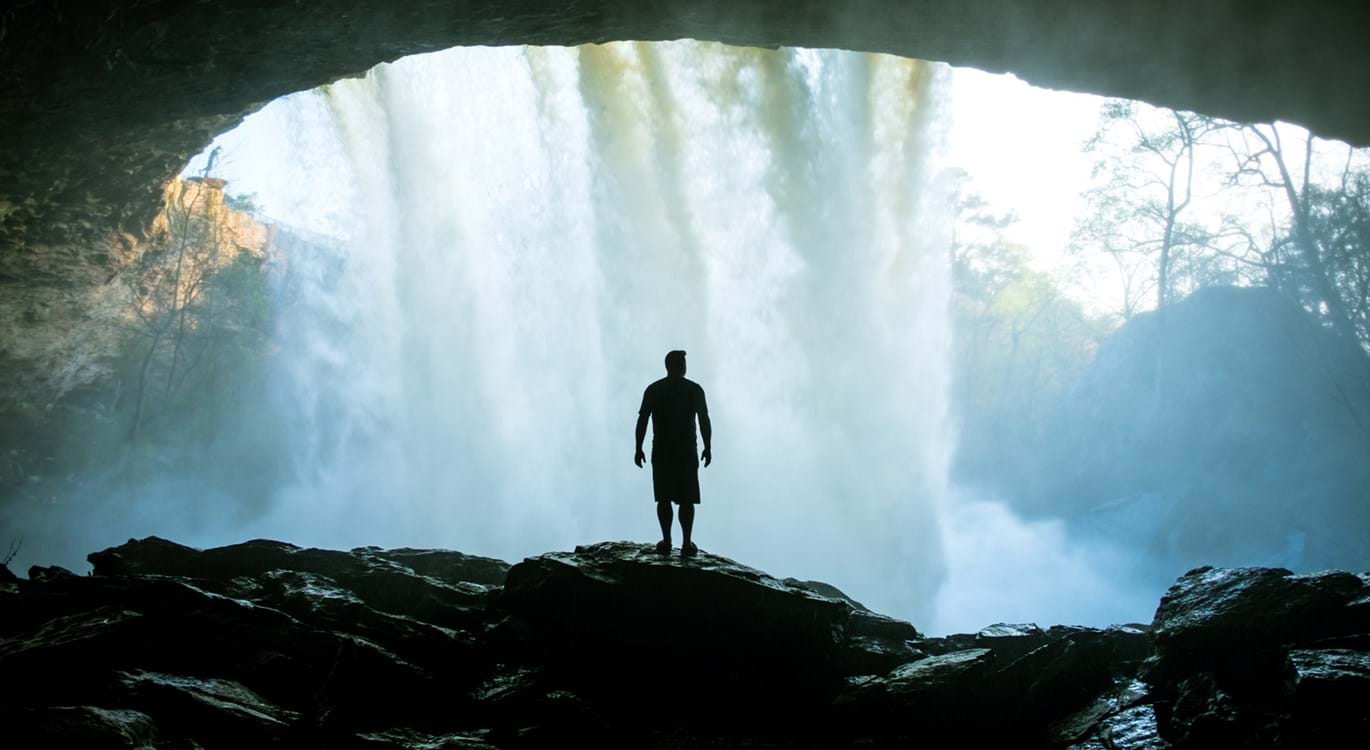 My son, Jonathan, is an apologist who devotes much of his time in witnessing to others about his faith in the Lord Jesus. He often tries to encourage me and other fellow Christians to engage in reasoning with unsaved people by quoting 1 Peter 3:15: “Always be prepared to give an answer to everyone who asks you to give the reason for the hope that you have. But do this with gentleness and respect.”

Would unsaved acquaintances know that I have a hope to the extent that they would ask me about it? Does my hope overflow in the way Paul prayed it would for the early Roman Christians? Is my hope easily distinguished from the optimism or breezy disposition of the world?

The marked difference lies in the source of our hope. Whereas the optimism (or pessimism) of others is caused by politics, the stock-market, or in “keeping fingers crossed” for the winning national lottery ticket, it ought to be clear to them that my hope is of a different order, motivating my actions in the here and now. If, in my conversation, it is perceived that my hopes are earthbound rather than eternal, resting on anything “less than Jesus blood and righteousness”, then the curiosity of friends and acquaintances is unlikely to be stirred. It is particularly during the storms of life that the sustainability of my hope will be observed.

There is, however, a solid reason for my hope. It should permeate not only my church life, but also my family, social and working life. C. S. Lewis writes that “Hope is one of the theological virtues. This means that a continual looking forward to the eternal world is not (as some modern people think) a form of escapism or wishful thinking, but one of the things a Christian is meant to do. It does not mean that we are to leave the present world as it is. If you read history you will find that the Christians who did most for the present world were just those who thought most of the next.”

Paul’s prayer for the Roman Christians was that they would overflow with this hope. Perhaps today we could pray for a similar blessing to be realised by our Christian brothers and sisters.