The Lord Saw and Listened

Then Leah said, “I am happy, for the daughters will call me blessed.” So she called his name Asher (Genesis 30:13). 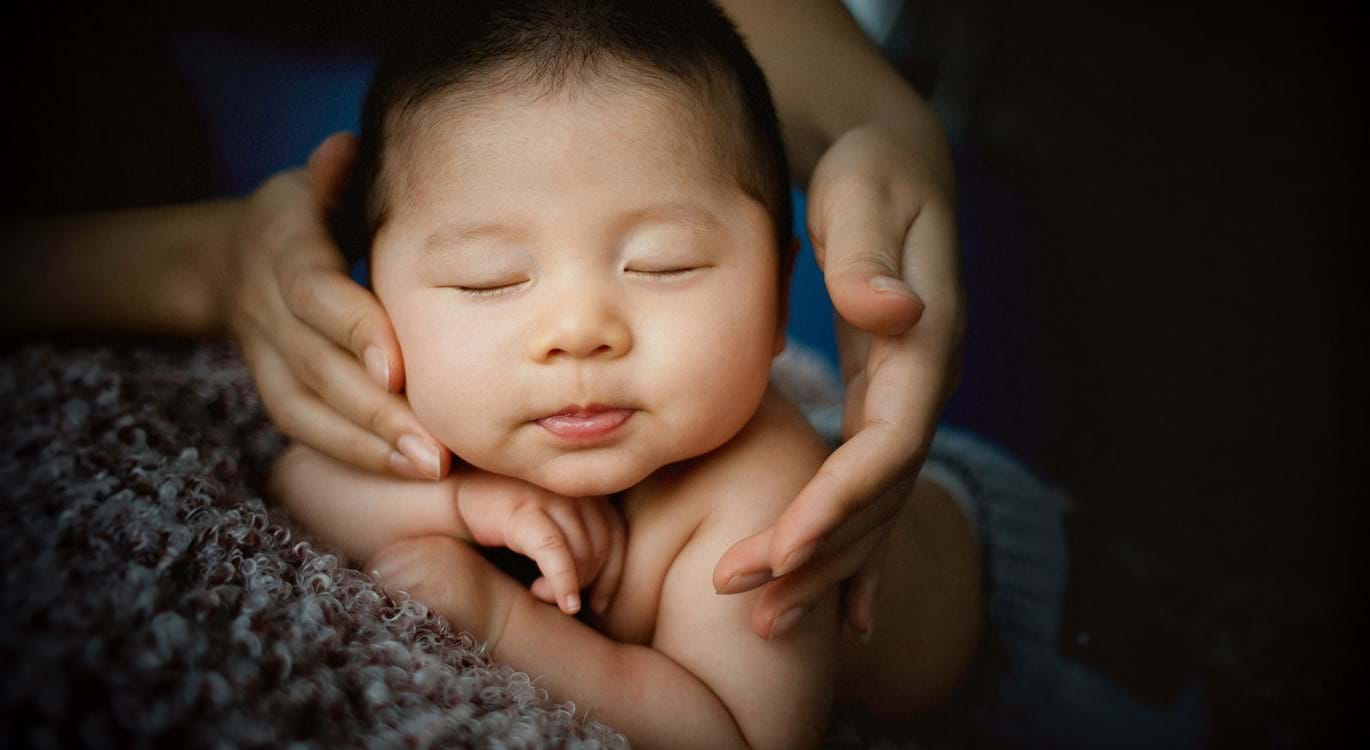 Poor Leah! It seems that she had a problem with her eyesight (Genesis 20:18 says that her “eyes were delicate”). Her father schemed to marry her off to Jacob. Moreover, Leah’s husband, Jacob, preferred her beautiful sister, Rachel. Her happenstances were clearly quite miserable, and it seemed to be a domestic mess. It is not impossible that some readers of this article will themselves be in unhappy family circumstances.

However, importantly and encouragingly, the Lord saw that Leah was unloved (Genesis 20:31). As a result, He opened her womb. Although this was a blessing for Leah, it did not cause Jacob to love her. Leah hoped that having children would prompt her husband’s love; but, even after bearing him three sons, she was still left longing that “this time my husband will become attached to me, because I have borne him three sons” (Genesis 29:34). The fact that Leah had children and Rachel did not caused Rachel’s envy and her challenge that Jacob “Give me children, or else I die!” (Genesis 30:1)

After four sons, Leah temporarily stopped bearing, but her servant Zilpah bore two sons. When the latter was born, she said, “I am happy, for the daughters will call me blessed.” This son was called Asher, which means “happy”. I am not sure who the “daughters” are – perhaps grandchildren? Regardless, I am delighted to see that “happiness” begins to feature in Leah’s life.

Not only did God see Leah, He also “listened to Leah, and she conceived and bore Jacob a fifth son” (Genesis 30:17). A sixth son was then followed by a daughter.

Did Leah know she had given birth to a family with eternal significance? In Revelation 7 we read of the sealing of the tribes of Israel, “Asher” included! There will be gates in heaven each inscribed with the names of Leah’s and Rachel’s sons, “the twelve tribes of the children of Israel”. One will bear the name “Asher”! She may well say, like any pleased mother, “That is my boy!” I suggest that Leah knew of a much bigger, eternal story which gave her some happiness during trying days.