Haman went out that day happy and in high spirits. But when he saw Mordecai at the king’s gate and observed that he neither rose nor showed fear in his presence, he was filled with rage against Mordecai (Esther 5:9). 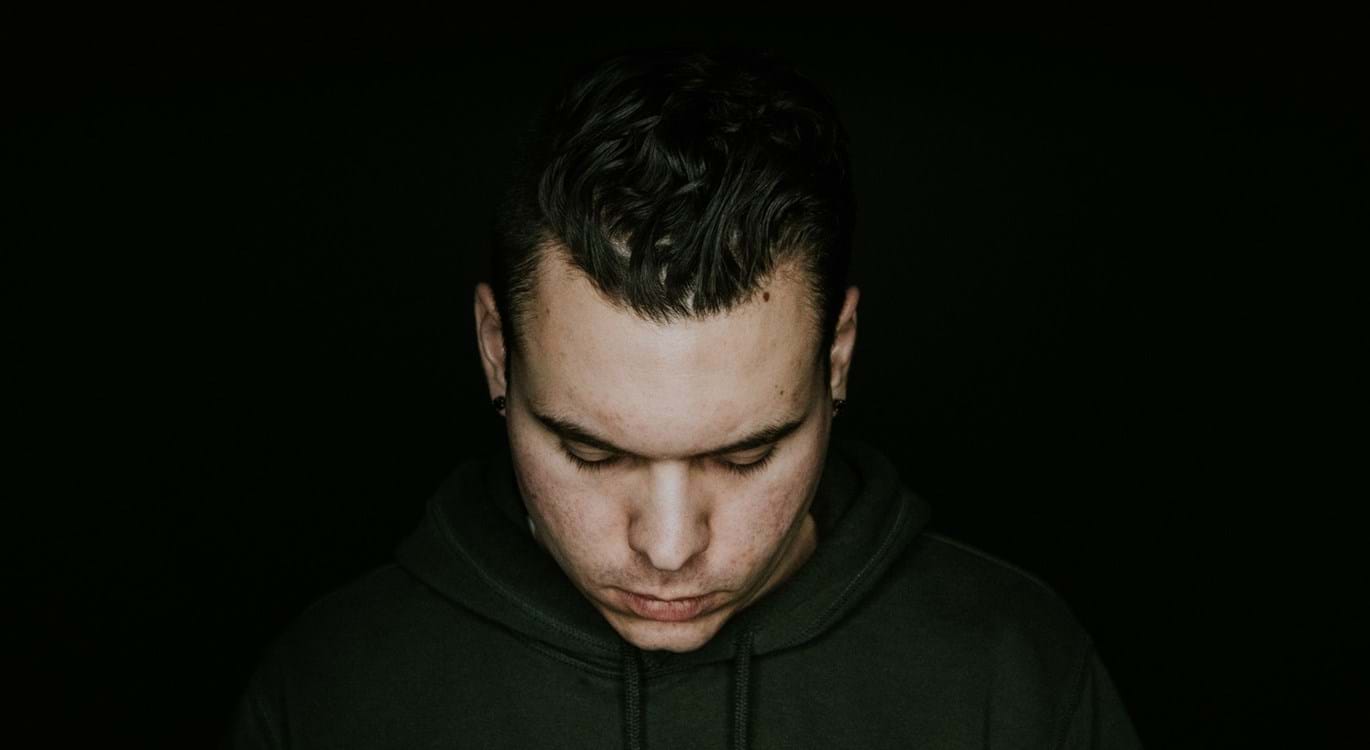 Would you rather be happy than right? These stark alternatives are often presented to our young people by the “counsel of the ungodly”. On googling, I found this quotation: “If you are trapped between your feelings and what other people think is right, always go for whatever makes you happy, unless you want everybody to be happy except you. Anon.”

We are now told, “It is your right to be happy”. In fact, the “unalienable rights” set out in the American Declaration of Independence are “life, liberty and the pursuit of happiness.” However, less fashionable than our “right to be happy” is the inference from the scriptures that real happiness is only to be found in doing what is right.

Receiving a second invitation to banquet with the king and queen, Haman was happy and in high spirits. This raised expectations of honour, promotion and the opportunity to bring about his “final solution” in exterminating the Jews.

Though the cause of evil prosper, yet the truth alone is strong;
Though her portion be the scaffold, and upon the throne be wrong;
Yet that scaffold sways the future, and behind the dim unknown,
Standeth God within the shadow, keeping watch above His own.

(James Russell Lowell’s Once to Every Man and Nation)

For Haman, however, there was a large “BUT” – when he saw Mordecai at the king’s gate, his happiness immediately turned to rage. Readers will know (if not, the book of Esther is an excellent read!) that wrong was eventually put on the scaffold while truth ascended to the throne.

“The city of Shushan rejoiced and was glad. The Jews had light and gladness, joy and honour.  And in every province and city, wherever the king’s command and decree came, the Jews had joy and gladness, a feast and a holiday.” (Esther 8:15-17)

The “happiness” offered by this world seems so transient – and is often followed by a hangover. Rather than seek happiness itself, we should “Seek first the kingdom of God and His righteousness, and all these things shall be added to you” (Matthew 6:33).