But you, O man of God, flee these things and pursue righteousness, godliness, faith, love, patience, gentleness. Fight the good fight of faith, lay hold on eternal life, to which you were also called and have confessed the good confession in the presence of many witnesses (1 Timothy 6:11-12) 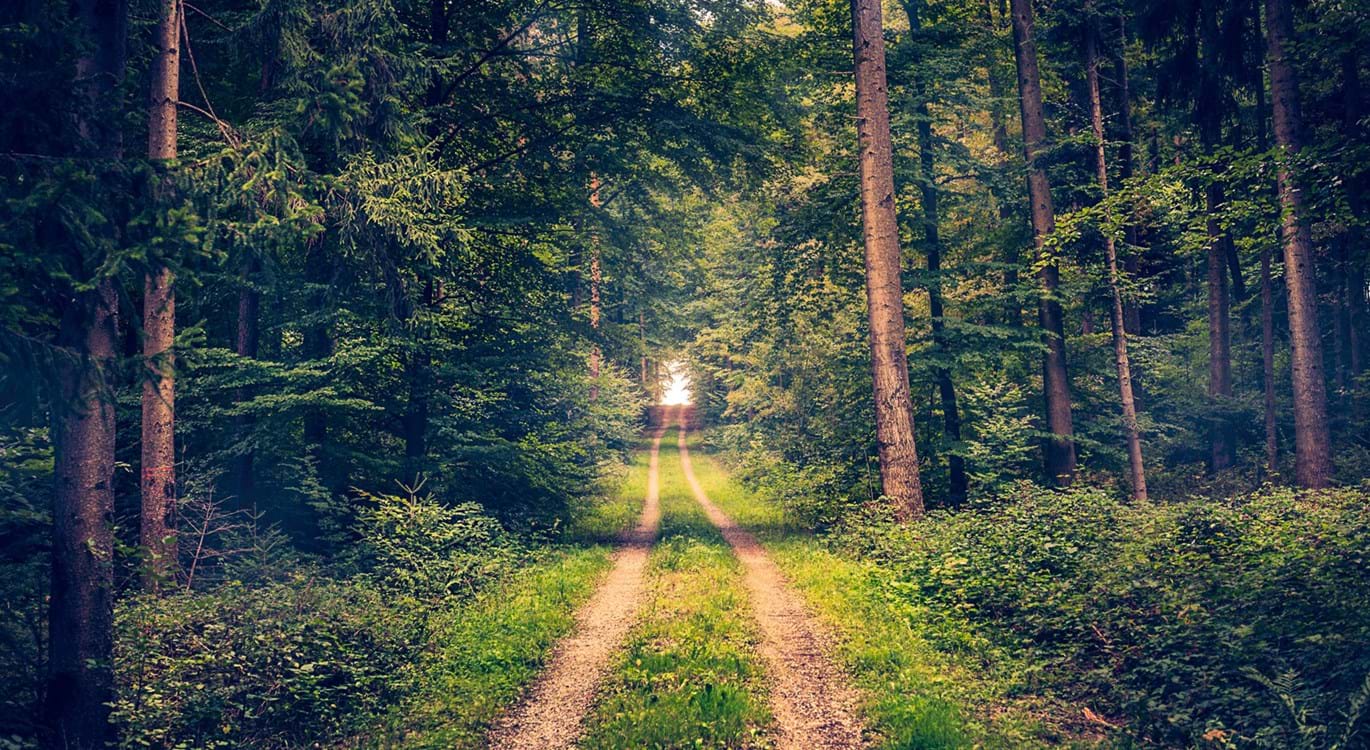 In contrast to selfish, proud, contentious teachers who look for worldly gain, Paul instructs young Timothy not only to run away from these things but to pursue righteousness, godliness, faith, love, patience, gentleness. As a man of God, these qualities were not to lie dormant in his life as though he had ‘ticked the boxes’ – he had to develop and use these graces in his character and ministry.

Timothy had ‘eternal life’, but such life had to be possessed and worked out in practice.

At the age of 19, Henry Scougal was appointed professor of philosophy at the University of Aberdeen. In the following year, 1673, he became professor of divinity. He served there for five years until he died of tuberculosis just before his 28th birthday. Henry had written a private letter of encouragement to a friend and, the year before he died, he gave permission for it to be published. It became known as the classic book, The Life of God in the Soul of Man.

Susanna Wesley had introduced this book to her sons, and, in 1735, Charles Wesley passed on a copy to George Whitfield. On reading it, the 20-year-old Whitfield said, ‘I really wanted to know God and be assured of salvation, but even strict discipline didn't seem to help. God showed me (in Scougal’s writings) that I must be born again’. He later testified that he ‘never knew what true religion was’ until he read this book.

In his book, Scougal writes that ‘True religion is a union of God with the soul, a real participation of the divine nature, the very image of God drawn upon the soul, or, in the apostle's phrase, it is Christ formed in us.’

Eternal life is more than a ‘forevermore life’ or a future in heaven. It is the life of Christ within us, flowing through us.

Later in his letter, Paul tells Timothy to ‘command those who are rich in this present age’ not to trust their riches but trust in the living God who gives us richly all things to enjoy. By using wisely what we have been entrusted with, we too may ‘lay hold on eternal life’ (1 Timothy 6:17).

He makes His ministers a flame of fire. Am I ignitable? God deliver me from the dread asbestos of ‘other things’ (Jim Elliot).