PreviousMen and Women: Equal in Value

The subjects of sexuality and gender have been at the forefront of many discussions in recent times. In the last decade there has been a significant change in how these areas have been considered. Indeed, for most people it has been hard to keep pace, if that was desired, with modern culture’s ever-changing ideology. 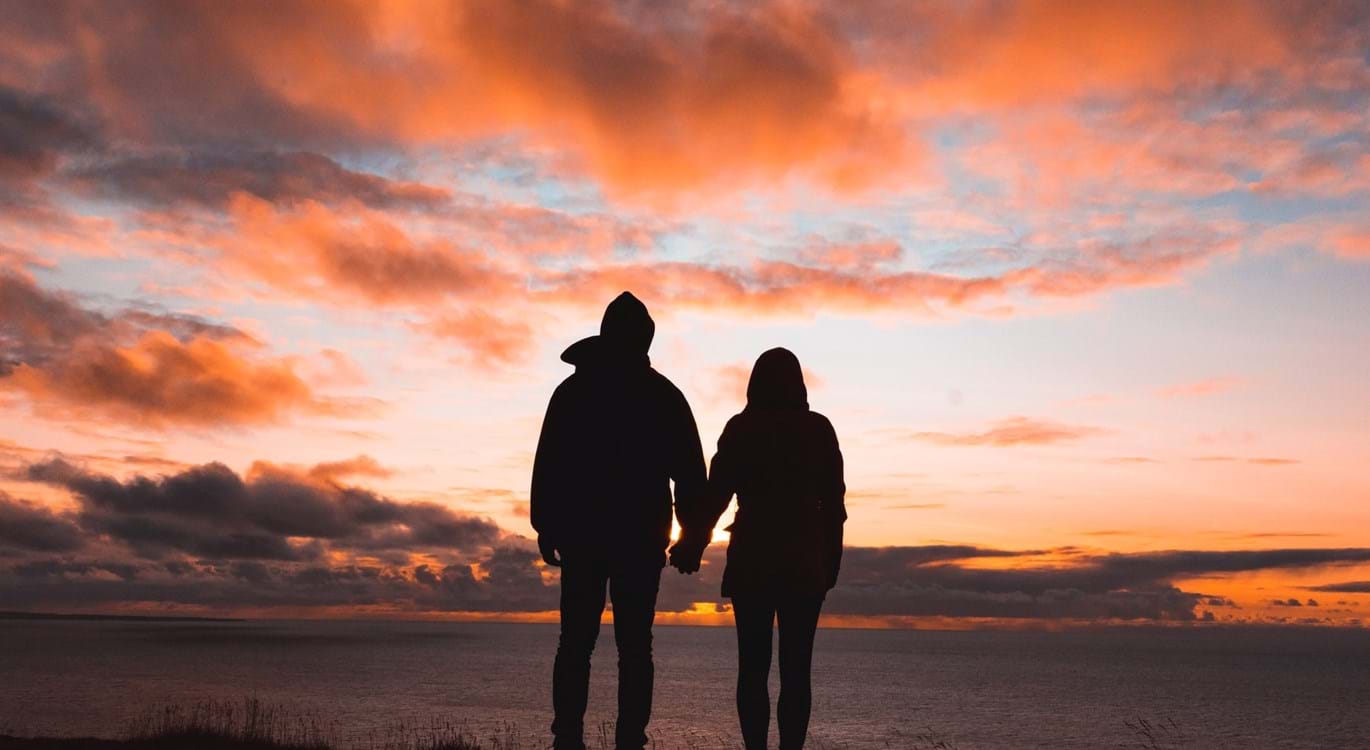 To understand God’s purpose for men and women we need to go back to the beginning; that is where the Lord Jesus and the apostles based their teaching on the roles and function of men and women.

“And the LORD God formed man of the dust of the ground, and breathed into his nostrils the breath of life; and man became a living being.”

There are three important features to note about Adam’s life before Eve was created.

Firstly, the man (Adam) was placed in the garden of Eden to care for it and work in it (Genesis 2:15). He alone was given authority, by God, to govern the garden.

Secondly, the command to not eat from the tree of the knowledge of good and evil was given to Adam before Eve was created (Genesis 2:16). He would, we assume, be expected to teach this command to Eve.

Thirdly, Adam was given the responsibility of naming all the living creatures (Genesis 2:19); having that role demonstrated order and authority.

These features are highly significant. Adam was given enormous responsibilities and privileges before Eve was created, setting a pattern and teaching us about God’s design for man to be a leader.

In the New Testament, Paul draws from this pattern, not from prevailing culture and custom, to teach about roles within the church.

Eve out of Adam

God could have created Eve using whatever method He desired but He chose to create her from Adam’s rib (Genesis 2:21-22).

“Then the rib which the LORD God had taken from man He made into a woman, and He brought her to the man” (Genesis 2:22).

Once again, the New Testament casts more light on the purpose of creation’s order. When Paul details the role differences for men and women, he refers to Eve being formed after Adam.

“For a man indeed ought not to cover his head, since he is the image and glory of God; but woman is the glory of man. For man is not from woman, but woman from man” (1 Corinthians 11:7-8).

Paul’s teaching about headship and submission is drawn from creation. God could have created Adam and Eve simultaneously, but purposefully Adam was created first and Eve was created from Adam.  Eve was not inferior in nature, and she shared equally in bearing the image of God, but the clear distinctions concerning role and function for men and women are based on the order of Genesis chapter 2.

William MacDonald helpfully writes, “Woman was taken not from Adam's head to dominate him, nor from his feet to be trodden down, but from under his arm to be protected, and from near his heart to be loved”.

We noted it was after Adam had been given the tasks of caring for the garden and naming the animals, that Eve was created from him. Although Adam had not complained, God stated:

"It is not good that man should be alone; I will make him a helper comparable to him” (Genesis 2:18).

It is worth noting that being a helper is not a lesser role as God Himself is frequently described as “a help” for His people (e.g., Hebrews 13:6).

A helper for Adam would not be another male but a female, who would be similar but different. She was to bear God’s image and be equally valued by Him, yet her purpose was to complement Adam. God’s design was for the woman to be a helper or support for the man, and He would give her all the resources and functionality required for that role. To emphasise the distinction in roles, it is helpful to understand that the woman’s role is defined in relation to the man as “a helper for him” but the man’s role is not described in that way.

Paul also emphasises this in his teaching on the submission and leadership roles of men and women.

In the beginning God established the leader and helper roles for men and women. This is His wise and perfect design.

Finally, we have noted that God delegated the authority to Adam to name the animals. There are many examples in the Bible of God changing people’s names (e.g., Abram to Abraham, Sarai to Sarah). The names had meanings but also demonstrated God’s authority as name-giver.

When Eve was formed, Adam said:

"This is now bone of my bones and flesh of my flesh; she shall be called Woman, because she was taken out of Man” (Genesis 2:23).

Then, after the fall, when Adam and Eve had both been given gracious promises about childbearing, and before any children had been born, Adam displayed great faith by naming his wife.

“And Adam called his wife's name Eve, because she was the mother of all living” (Genesis 3:20).

The naming of his wife shows the headship of Adam over Eve. It was a headship and submission relationship designed by God for the functioning of men and women for all time in all cultures. When these distinctions are understood and accepted, we can know that we are functioning as God, our great Creator, intended.

PreviousMen and Women: Equal in Value