PreviousMen and Women: Equal but Different

NextA Man of God: A Worker and Defender

In the previous article we considered the God-given roles of men and women, using Genesis chapter 2 as our key text. 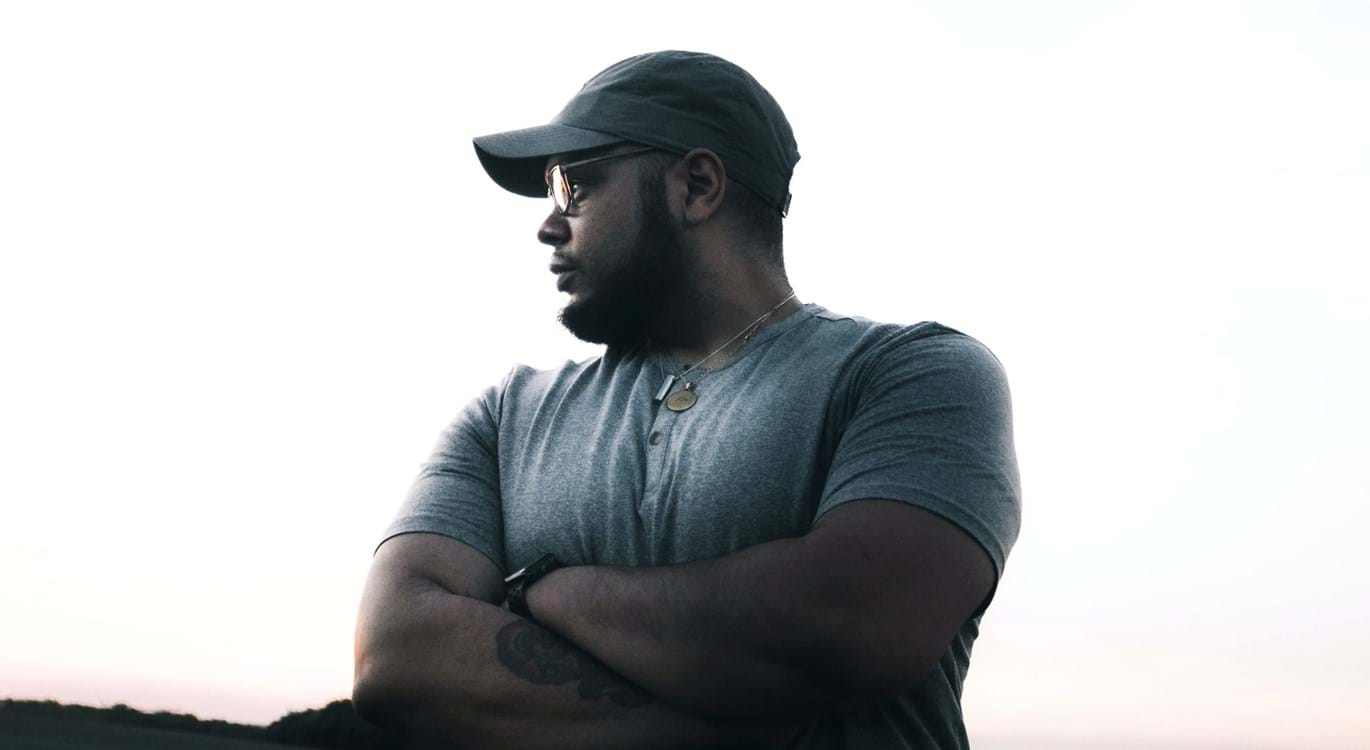 The fall – Consequence of role reversal

In Genesis 3 we have the record of Adam and Eve’s sin against God, and its impact on the whole of creation. “The fall”, as it is often called, changed male-female relations for the worse, and only the removal of sin will permanently and perfectly restore them.

In the garden of Eden, a serpent comes and speaks to Eve. Revelation 20:2 gives the identity of the serpent, “that serpent of old, who is the Devil and Satan”.

Satan knew the best way that he could engineer disobedience to God. It is not by chance that he approaches Eve to cast doubt on God’s word and character. He seeks to show that God does not want the best for His image-bearers, framing God’s command in a wholly negative manner and then presenting a selfish motive for it.

"Has God indeed said, 'You shall not eat of every tree of the garden'? . . . God knows that in the day you eat of it your eyes will be opened, and you will be like God, knowing good and evil” (Genesis 3:1,5).

In Genesis 2 God instituted male headship, with Adam leading and Eve helping, but in Genesis 3 Satan attacked that principle. His words invited Eve to assume responsibility. In effect he said “Eve, you should decide and lead. Why don’t you exercise headship?” The result was that the woman usurped Adam’s role and he willingly relinquished it, apparently standing passively while she ate.

“So when the woman saw that the tree was good for food, that it was pleasant to the eyes, and a tree desirable to make one wise, she took of its fruit and ate. She also gave to her husband with her, and he ate” (Genesis 3:6).

In summary: Eve was deceived; Adam abandoned his responsibility. The actions of both plunged humanity into sin and death. The only rescue for humanity would come from God Himself. He would send His Son, Jesus Christ, into this world and through Him all the effects of the fall would, one day, be reversed and that reversal would be experienced by all who confess Him as Lord and Saviour.

The Fall – Consequences for women

Considering the consequences of the fall for women may seem strange in a series on biblical manhood but a clearer grasp of the difficulties women face will help men to be what God desires them to be.

As we noted, the fall brought significant repercussions for humanity. There were specific ones for women.

“To the woman He said: ‘I will greatly multiply your sorrow and your conception; in pain you shall bring forth children; your desire shall be for your husband, and he shall rule over you’” (Genesis 3:16).

Firstly, childbirth would be painful. So every childbirth pain experienced is a stark reminder of the fall.

Secondly, the fall corrupted the functions of headship and submission that were given by God.

Eve would “desire” her husband’s position as leader and head, and Adam would domineer (“rule”) Eve. An ongoing struggle, the battle of the sexes, commenced in Genesis 3 and will not end until the work of salvation is completed.

In marriage, the battle of the sexes rages when either party does not fulfil the role that God has ordained for them. The man can be either passive or domineering, not exercising servant leadership. The woman can resist submitting to him and seek to take his role.

In the church, women can desire the role of elder or of leading and teaching, contrary to God’s clear instructions (1 Timothy 2 & 3).

Women are often made to feel that staying at home to bring up a child is a poor substitute for earning money and progressing careers. But raising a child is a valuable work that will be richly rewarded by God and can be used to bring everlasting blessing to the child.

The Fall – Consequences for man

Directly after the fall the headship of Adam is emphasised as God calls him to give an account of what occurred. In Genesis 3:8, the couple are referred to as “Adam and his wife” and, in  verse 9, God called Adam to respond, “Then the Lord God called to Adam and said to him, ‘Where are you?’”

The punishment for Adam was that work would change. Work existed before the fall and will exist in the eternal state, but it is presently marked by pain, frustration, and hard toil.

Instead of exercising godly care and servant leadership there is the exploitation of women by men for their own selfish desires.

In marriage, a husband can dominate his wife, treating her as an unpaid maid. A lack of discussion about decisions demonstrates pride in his ability and disdain for his wife’s wisdom. Conversely, just as Adam stood passively and let Eve fall into sin, so a man can abdicate from his role and not lead his family. He should take the lead for reading the Bible and praying with the family and has ultimate responsibility for key decisions.

Modern media often portrays the husband as lazy and dim-witted (e.g., Homer Simpson) and the wife as the real leader, but we must not succumb to these unbiblical stereotypes. A man is to model himself after Christ’s leadership of His church, working hard to lead his family, thinking of their best interests and pouring himself out for them. This headship is not domineering but selfless and sacrificial. A wife is to submit to her husband’s leadership not as a trembling beggar but in the way the church submits to Christ.

In the church, men have the responsibility and privilege to lead and teach. Not all men have the gift to teach publicly or are called to be elders, but all men are called to lead by participating audibly in church prayer gatherings (1 Timothy 2:8). When most men do not fulfil this role the spiritual health of the church suffers.

Equally, it is possible for women to be treated as a human “teasmade”. Godly male leadership will encourage women to exercise the gifts God has given them in the manner He desires them to be used.

Only the power of God working in believers’ lives enables them to fight effectively against the fleshly desires that wage war against the desires of the Lord.

The call to biblical manhood is loud and clear. There will be an ongoing struggle for every man but God can give victory for those who depend on Him.

PreviousMen and Women: Equal but Different

NextA Man of God: A Worker and Defender