The Discipline of Gathering

It has often been pointed out that a single coal will soon grow cold. Have a number of coals together however, and the heat will remain for a long time. 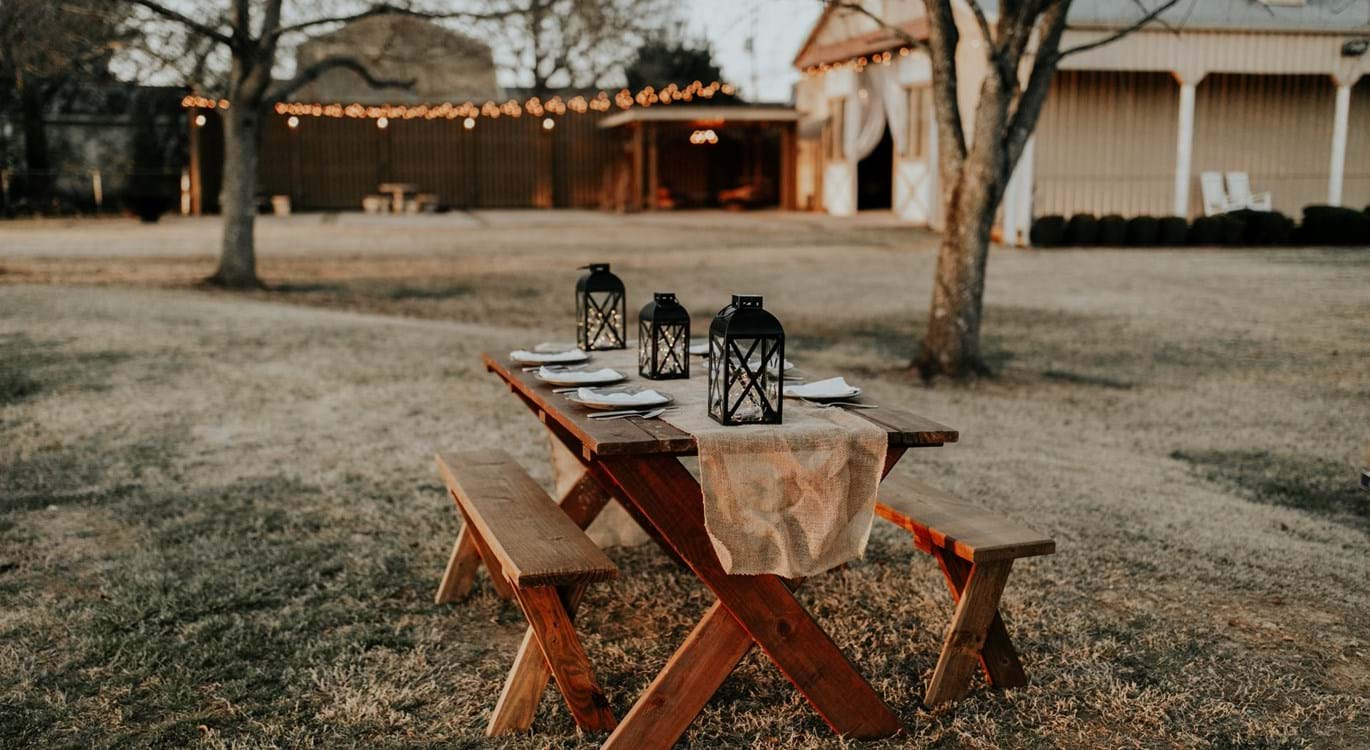 When we used to have a coal fire – if managed well – we could stir up the embers the next morning without the need for re-lighting.

In a letter written to Christians who were under huge pressure to stop following Christ and turn back to Judaism, we find these words: ''not forsaking the assembling of ourselves together, as is the manner of some, but exhorting one another, and so much the more as you see the Day approaching'' (Hebrews 10:25). One of the means God has given to “keep warm” is the fellowship of a local church of Christians.

We see an immediate pattern with the first believers. While waiting for the arrival of the Holy Spirit, the disciples, and many others, ''went up into the upper room'' and ''continued with one accord in prayer and supplication'' (Acts 1:13,14). Afterwards, they ''continu[ed] daily with one accord in the temple'' (2:46). Notice that a physical location is identified, indicating the importance of actually being together.

The pattern became practice as the Christians spread out and, while the type of place differed, the practice of gathering for prayer, teaching, and the breaking of bread remained: ''Now on the first day of the week, when the disciples came together to break bread, Paul, ready to depart the next day, spoke to them and continued his message until midnight'' (Acts 20:7).

The pattern became practice because of a person. Writing to Timothy, Paul describes each local church as ''the house of God'' (1 Timothy 3:15). In a unique way, each assembly of believers is a place where God desires and delights to be ''at home''. Gathering together gives the opportunity to meet with Him in a way that cannot be experienced on our own.

Although it is difficult to physically meet in the present circumstances, could I encourage you to discipline your diary around the gatherings of your local church, rather than viewing these as simply other things to fit into your schedule? Remember that gathering together is a command, ''forsake not'', but God's commands are always given with our best interest. After all, what – or, rather, who – did Thomas miss when he failed to meet with the other disciples (John 20:19-29)?