PreviousIntro to Isaiah – What About Your Heart?

NextIsaiah (Part 3) – What is Your Hope?

(Read: Isaiah 7-8, 2 Kings 16). The kingdom of Judah is in trouble. The good king Uzziah has recently died and his grandson Ahaz is new to the throne. The geopolitical situation is in flux. The Assyrian nation is growing in power to the west. Egypt is making noise to the south. 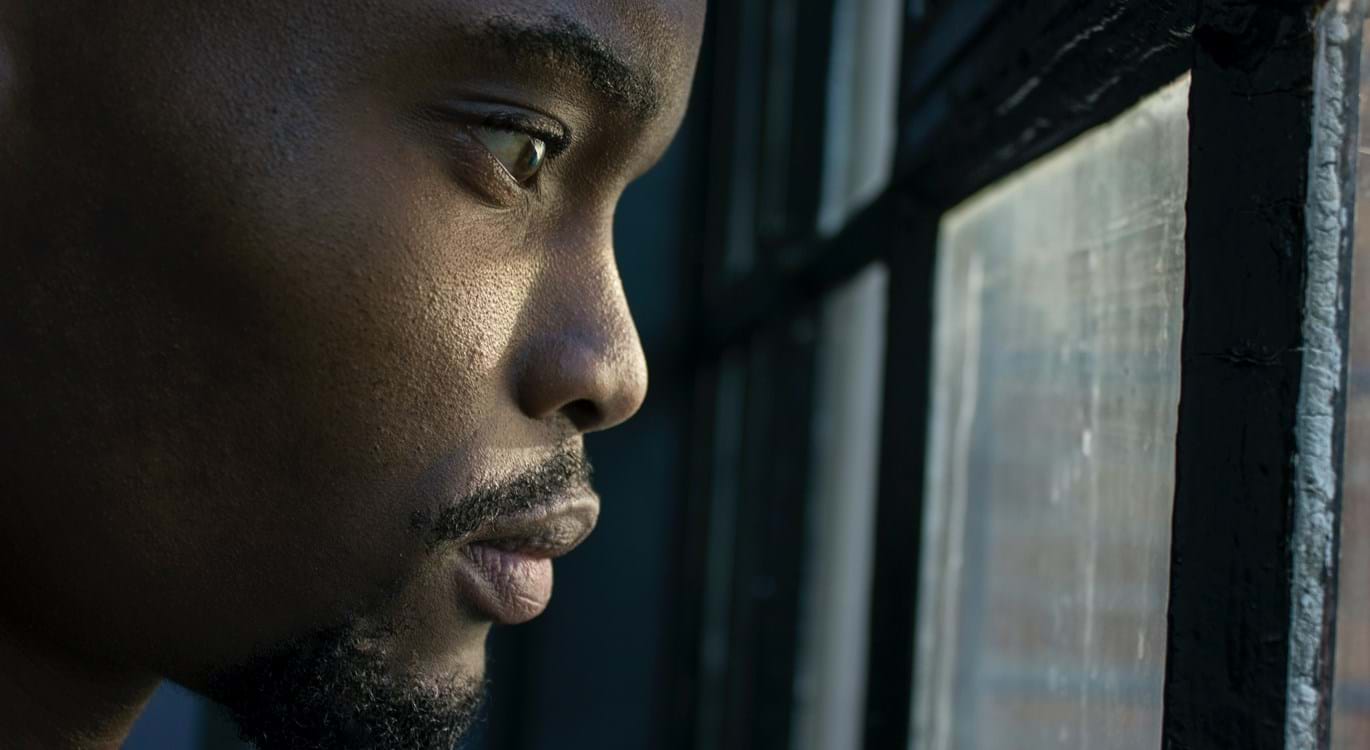 Closer to home, Pekah, the king of Israel, has made an alliance with the Syrian king, Rezin. They have decided that their best defence against the twin threats of Egypt and Assyria is consolidation in what would now be called the Palestinian district. They are now putting the pressure on Ahaz to submit to their authority. They wish to remove him from the kingdom and install Tabeel as a puppet king in his place. What to do?

Isaiah has a message for Ahaz: “Don’t worry - God says it is not going to happen. In fact, within a short time, both Syria and Israel are going to cease as nations. On top of that, God is graciously offering you a sign to confirm this message! Ask for whatever you want, whether as high as heaven or as deep as hades.”  Ahaz refuses to ask for a sign, piously declaring that he will not put the Lord to the test. God’s reply is telling - “I will give you a sign anyway! When the virgin conceives and bears a son, know that the prophecy has come to pass. In fact, before he becomes a teen, both Syria and Israel will be laid waste.”

What would you do in Ahaz’s shoes? Praise the Lord? Offer sacrifices of thanksgiving? Declare a jubilee? Ahaz ignores the message and makes an alliance with Assyria at the cost of temple wealth. He later removes the altar from the temple and installs one according to the pattern of the heathen gods of Assyria. When the promise of God does come to pass, when he is preserved from Israel and Syria, he attributes his deliverance to Assyria and its gods. He forgets that he isn’t actually delivered - he has enslaved himself and the nation to the Assyrian king instead.

Isaiah returns with a message to the nation revelling in this false sense of security: “Your joy in victory over Syria and Israel is misplaced. You have refused the ‘softly flowing rivers of Shiloah’ and placed your trust in the ‘mighty River’.  Your problem is this, the mighty River is uncontrolled - yes, it has broken over the banks of the Euphrates and has swallowed up Syria and Israel, but it isn’t going to stop there. Your trust should have been in the calmly flowing waters of God’s goodness and grace, not in the overwhelming pride of the Assyrian empire which will seek to devour you as well!  You have placed your trust in diplomacy and governance at the expense of God, in your own ingenuity (tribute) instead of Immanuel...”

Where are you today? What is keeping you awake at night? Is there an enemy at the gates? Internal pressures getting the better of you? The weight of your area of responsibility feeling like it is too much to bear? Maybe your support has recently been removed (godly influences had recently died in Ahaz’s case)? Is it possible that God has said to you - “Don’t worry, I’ll take care of it? Trust me, I know what I am doing! Want a sign? Here, I have given you one - the Virgin has conceived, the Son has been born. He is ‘Me with You’. He is the Answer. All your questions, all your worries, all your whys - the answers are in Him!”

Do I refuse the answer and form my own workarounds? Carry my own burdens? Make my own alliances? Seek help from other gods - gods of ingenuity, credit, family, etc.? When the storm blows over, is there even a cursory acknowledgment of thanks to God, or does the time of reflection centre on my own good decision-making and perseverance? Have I fabricated for myself a false sense of security? Am I refusing the steady trickle of God’s daily grace and goodness and, instead, embracing the tempestuous River of circumstance that is always threatening to overwhelm, and to which I am ceding control?

Remember - the LORD is my Shepherd...

May I let God lead me beside the still waters, may He restore my soul. May I be led in the paths of righteousness and my cup run over. Surely goodness and mercy will follow me all the days of my life, for I will dwell in the house of the Lord forever (Psalm 23).

PreviousIntro to Isaiah – What About Your Heart?

NextIsaiah (Part 3) – What is Your Hope?