The Beauty of the Lord 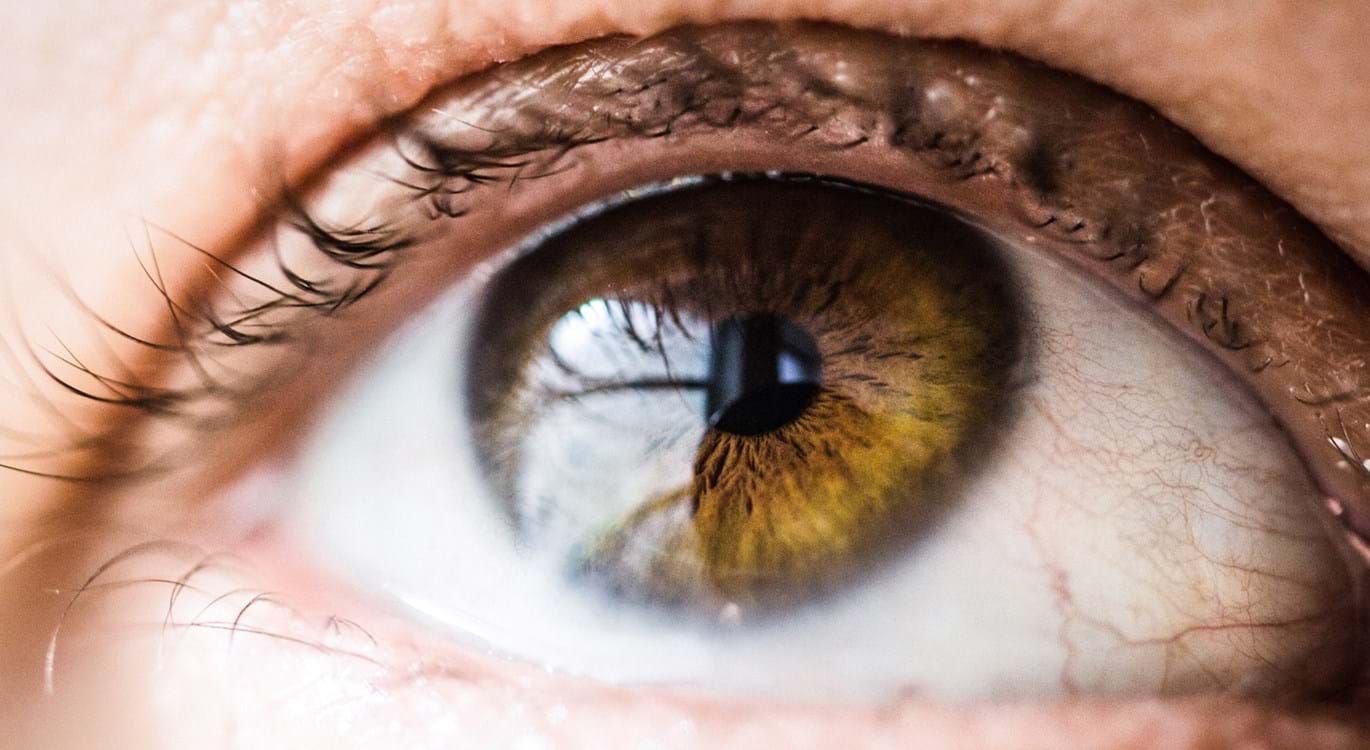 God is spirit, that is to say, He has no visible form, and yet we are considering His beauty!

When the Son of God became incarnate, He took a body of flesh: ’as the children are partakers of flesh and blood, he also himself likewise took part of the same’ (Hebrews 2:14). In this way, the beauty of God became visible. ‘And the Word became flesh, and dwelt among us, and we beheld His glory’ (John 1:14). So much of what the apostles observed is recorded in the Gospels for us to read.

‘The Spirit-inspired record of the incarnate Christ makes it possible for all of us (who were not there) to see His beauty.’

The Gospels offer a detailed account of the words and deeds of the Lord Jesus, but hardly any information is given regarding His physical appearance. He was a perfect man, and that perfection must have been seen in His face and His form. How significant then that no description of Him is recorded.

Isaiah tells us that He held no appeal for the majority of those who saw Him even though He lived a beautiful life in their presence. They thought He had no stately form or splendour. There was nothing in His appearance that made them desire Him (Isaiah 53:2). They saw Him as a carpenter (Mark 6:3), a prophet from Nazareth (Matthew 21:11), a Jew (John 4:9), a teacher (John 3:2). They failed to see beyond the outward appearance and therefore judged Him on the basis of externals.

His true identity was appreciated only by those who saw Him with the eye of faith. They saw the beauty of His goodness, His compassion, His graciousness, His love, and so many more qualities because, as the Bible says, ‘He is altogether lovely’ (Song of Solomon 5:16). We have not seen Him in the flesh, but because our eyes have been opened to His beauty we love Him.

Captivated by His beauty,

Let His peerless worth constrain thee,

Lillian is married to Jack and they have two married daughters. Lillian lives in beautiful Perthshire and is in fellowship in the assembly that meets in the Gospel Hall, Perth, UK.