1 of 3Series: Is the Bible Still Relevant?

NextThe Relevance of the Bible to our Modern World

Importance of the Bible

At the 500th anniversary of the Reformation, I was exchanging emails with a close traditional Roman Catholic friend. In one of these, he sent me a paper accusing so-called “Bible only” Christians of “putting the Bible on the same level as God Himself”. I immediately responded by saying that I was happy to plead guilty to such a charge. 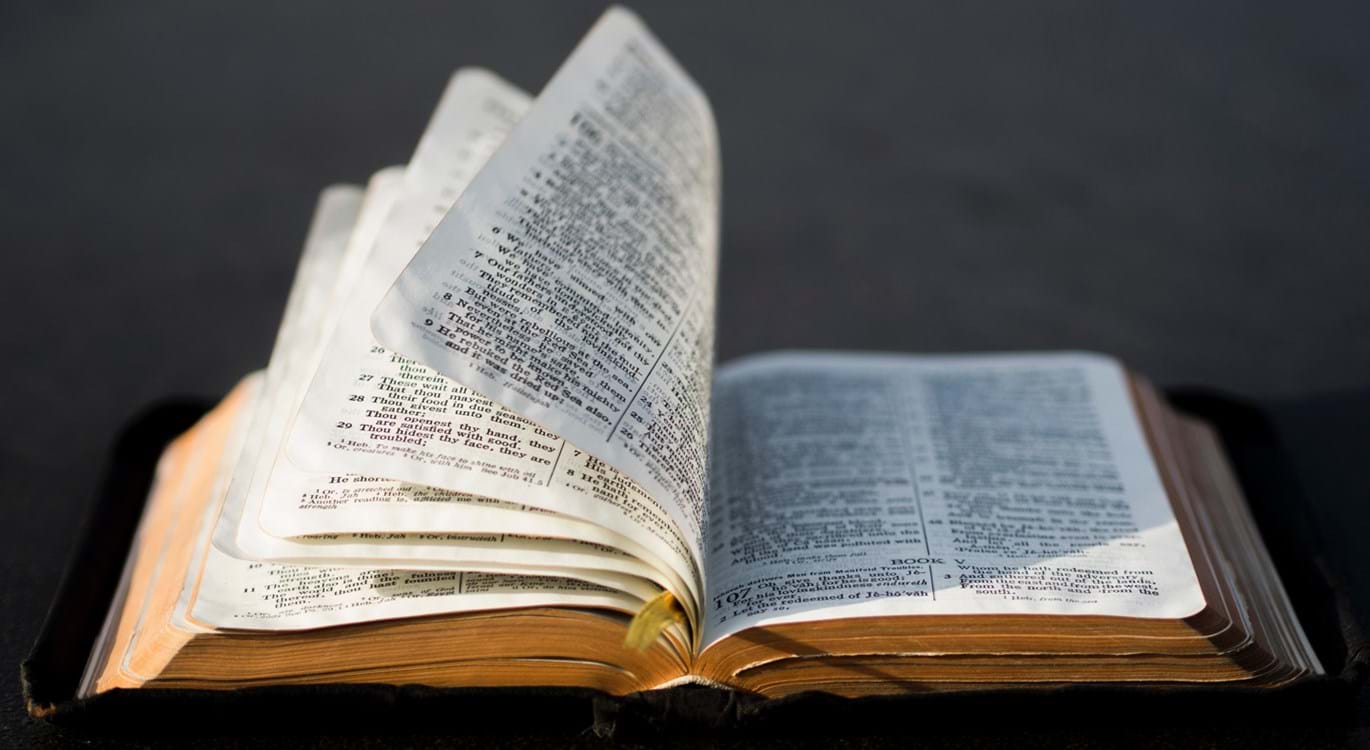 While of course we would not worship the Bible as we worship God, yet we recognise that along with Creation, Romans 1:1, and His Son, the Lord Jesus, Hebrews 1:2, the Bible is the only other means by which He communicates with us.

This article will seek to outline some of the reasons to support the claim that the Bible is the genuine Word of God, and that therefore the reformers’ belief in “Sola Scriptura” (scripture alone) is a fundamental of the Christian faith.

Writing to encourage Timothy to study scripture, Paul affirmed that it is “given by inspiration” (2 Timothy 3:16). In the original text, the word “inspiration” is literally “God-breathed”.  Peter further confirmed the divine source of scripture by explaining that the men God chose to write His word were “moved by the Holy Spirit” (2 Peter 1:21). In total, God used around 40 different writers to record the 66 books of our Bible. They wrote in two main languages over a period of about 1500 years. Many of them freely acknowledged their own inadequacy.  For example, Moses protested his own unworthiness by saying, “who am I?”, and “I am not eloquent” (Exodus 3:11; 4:10), while Isaiah confessed he was “a man of unclean lips” (Isaiah 6:5). Jeremiah the prophet pleaded personal inability by admitting, “behold I cannot speak, for I am a youth” (Jeremiah 1:6). In addition to men who wrote large portions of the Bible, many of the so-called Minor Prophets, men like Jonah, also exposed their individual inadequacies and failures; and yet, as nine of them announced in their opening verses, they simultaneously claimed that their writings were “the word of the Lord”. In fact, over 4000 times across every section of the Bible the writers claim that it is the Word of God. For such men, who did not hide their own shortcomings, to make these claims is either a dreadful deception or plain truth!

Despite being penned by so many writers over so long a period, it is utterly consistent on matters such as sin, righteousness, faith, salvation, eternal punishment, and the one true God. Only one perfect, sinless man is presented in its pages, the Lord Jesus Christ. As well as revealing their own failings, the writers showed up Israel’s sins, and even those of national heroes like Moses, David, Samson and Peter. No other book is so transparently honest. The reason is that the writers could only record what God decreed (2 Peter 1:21), often not even fully understanding themselves what they wrote, because it was God’s message, not theirs (1 Peter 1:10-12; Daniel 12:8-9,13).

Few would contest that the Bible is the most influential book ever written. It is both the most loved and most hated of books. Over the years, it has been copied, corrupted, attacked, supressed, distorted and vilified by many. For three centuries imperial Rome sought to eradicate it, an assault which culminated in the Roman Emperor Diocletian issuing an edict to destroy all Bibles. He even raised a monument over a burnt Bible to proclaim that the name Christian had been extinguished; yet within 25 years he was dead and the new Emperor Constantine commissioned 50 copies of the Bible to be prepared at government expense.  For over a millennium, ecclesiastical Rome sought to restrict Bible reading to the clergy by keeping it in Latin, a language in which it had never originally been written and which was unknown to uneducated people. Yet God raised up reformers who championed a return to “scripture alone”.  In England these included John Wycliffe and, most notably, William Tyndale, whose life’s work was to translate the New Testament and the Pentateuch into English from the original Greek and Hebrew. His work was the greatest contribution to the King James Version of 1611.

Because his desire was that the “boy that drives the plough” would know more of God’s word than the clerics who conspired to have him killed, Tyndale was strangled and burned.

His final words were, “may God open the eyes of the King of England”. His prayer was heard, for that despotic King, Henry VIII, remarkably allowed some distribution of scripture in English, while his young son, Edward VI, had 80,000 English Bibles published before his successor, Mary, once more sought to burn both Bibles and believers.  Nevertheless, despite these and many other attacks, the Bible has continued to flourish.

Like all ancient texts, no original manuscripts of scripture have been preserved, but both the age and number of copies is unparalleled.

There are over 5000 ancient manuscripts of New Testament material, and over 20,000 sources.

Astonishingly (perhaps we should say miraculously), when these copies of manuscripts and fragments are compared, the result is an unprecedented over 98% agreement. By comparison, the best authenticated ancient secular writing is Homer’s Iliad, with about 2000 sources and none nearly as old as New Testament ones, some of which can be dated within less than a century of the original writing. The oldest preserved complete New Testament manuscript is the Codex Vaticanus in Rome. In 1859, agents of the Russian Czar found a second complete Codex, almost as old, at St Catherine’s Monastery.  In 1933, after the rise of communism, another world power which sought to destroy the Bible, this Codex was purchased by the UK for £100,000 as a gift to the nation, 50% of the cost being raised by public subscription. How tragic that our country, which once so valued this book, now ignores it!

This is indicative of the tragic decline of many western nations who now disregard and despise the precepts of God’s word. Such departure should drive Christians to their knees in repentance and supplication for a return to Bible-based values, grounded on the acknowledgement that it really is the Word of God.

Finally, and very significantly, the great proof that the Bible is God’s word is its power (Romans 1:16).  Paul reminded Timothy that “it makes you wise unto salvation” (2 Timothy 3:15). This is because it contains the gospel (good news), a message which transforms individual lives through faith in the Lord Jesus Christ. It transformed the apostle Paul, who, taking it to southwest Asia and Europe, from whence it eventually reached our own land, saw it revolutionise many lives and communities.  From the Middle East the good news of Christ has now spread out to the whole world. Countless individuals have been born again through reading the Bible, and nations have been blessed by revering it. 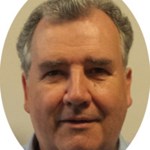 Alastair is married to Louise and they have 3 married children. Alastair is in fellowship with the Christians that meet at the Gospel Hall in Crosshouse, Scotland. In addition to his business commitments, Alastair travels throughout the UK teaching the Word of God.

1 of 3Series: Is the Bible Still Relevant?

NextThe Relevance of the Bible to our Modern World