The Bible is a collection of sixty-six books. Christians believe that no less and no more than these sixty-six books are the Word of God. How can we be sure we have got the right ones? 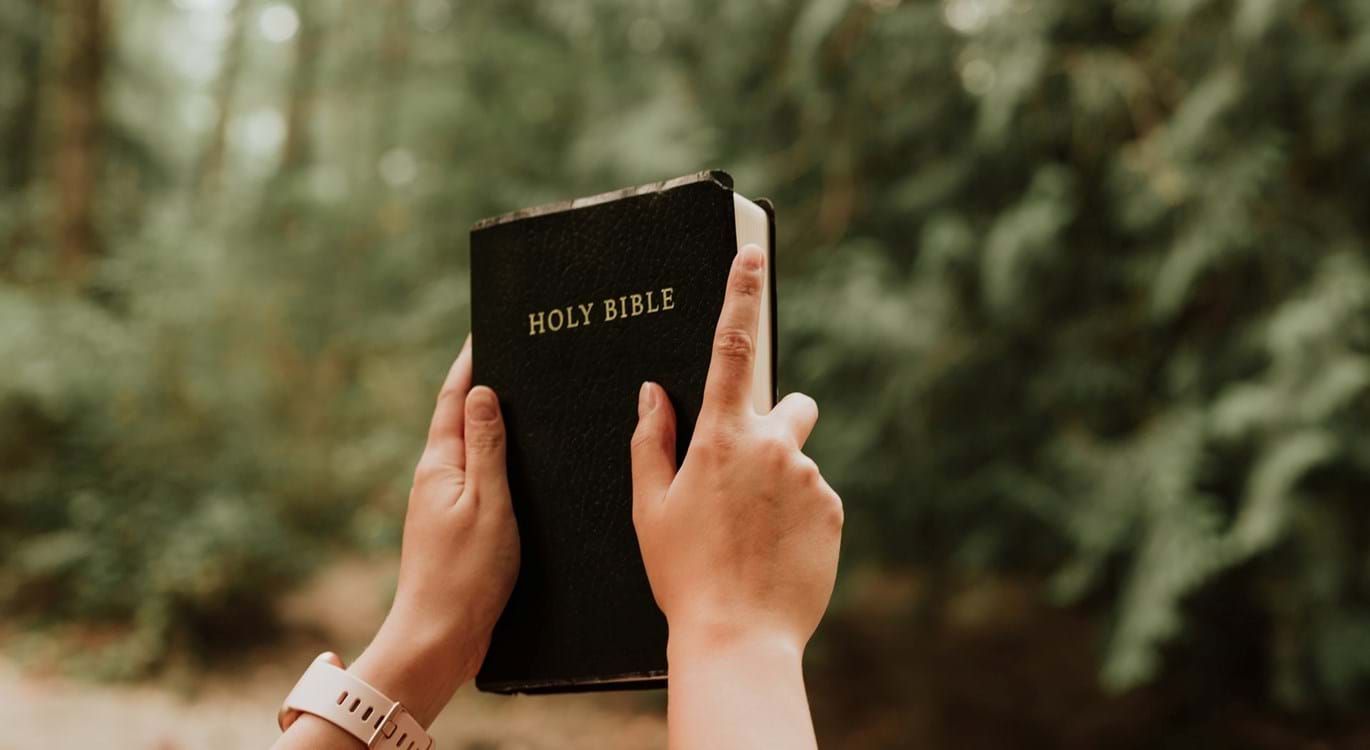 As far as the Old Testament is concerned, we know what books the Hebrew Scriptures contained at the time of Christ, and they are the same thirty-nine books we have in our Bible today (although they were in a different order and some books were grouped together as one, giving twenty-four books).1 The Lord Jesus acknowledged those books alone as being inspired Scripture. There are two passages that prove this.

First of all, in Luke 11:51 Christ speaks about the blood of the prophets that had been shed, “from the blood of Abel to the blood of Zechariah who perished between the altar and the temple”. Abel is found in Genesis 4, and the Zechariah the Lord refers to here is found in 2 Chronicles 24:21. The arrangement of the books in the first century Hebrew Scriptures had Genesis as the first book and Chronicles at the end, so, the Lord takes a reference from Genesis and a reference from 2 Chronicles, thereby covering the whole span of God’s Word (just the way Christians today would say, “From Genesis to Revelation”). He is telling us where the record of divinely inspired history starts and stops.

The second passage is Luke 24:44-45: “Then He said to them, ‘These are the words which I spoke to you while I was still with you, that all things must be fulfilled which were written in the Law of Moses and the Prophets and the Psalms concerning Me.’ And He opened their understanding, that they might comprehend the Scriptures”. The Hebrew Bible arranged the books into three sections:

“The Writings” section was also called “The Psalms” because it was the first and largest book of the section. Thus, the Lord opened the understanding of the disciples that they might understand the Scriptures, and He defined the Scriptures as the Law, the Prophets and the Psalms.

Given that Jesus has proven Himself to be the Son of God, we have it on the highest authority that the thirty-nine books of the Old Testament are inspired Scripture.

But what about the New Testament? It was inevitable that there would be new Scripture written, given that a new covenant had been inaugurated, a new community formed, and new channels of divine revelation (the apostles) had been given. The Lord anticipated the New Testament in His Upper Room discourse. He said the Holy Spirit would come and “bring to your remembrance all things that I said to you” (John 14:26) – this anticipates the Gospels; He said, “when He, the Spirit of truth, has come, He will guide you into all truth” (John 16:13) – this anticipates the epistles; and in that same verse the Lord said the Spirit “will tell you things to come” – anticipating revelation regarding the future, (i.e., the book of Revelation). But how can we be sure we have the right books – that all twenty-seven and only the twenty-seven books we have should be held as New Testament Scripture? How do we know God is speaking in these books and in no others? By using our EAR. EAR is an acronym for how Christians can know that we have the right books in the New Testament.

Before I explain the acronym, I want to point out that this is not an argument to persuade unbelievers that the twenty-seven books of the New Testament are God’s Word – I don’t think that can be done in one step. My approach with someone who is not a believer would be to demonstrate God’s involvement in Scripture by pointing to its fulfilled prophecies, its unity, its verification by Christ, its life-transforming power, etc. (I have gone into more detail on these points in my book, PROVE it.) Once the evidence for God’s involvement in the Bible is established, then we can assume His interest that we would have the right books, and move on from there to an argument for how we can be sure we have all and only those books.

Michael Kruger wrote: “No doubt such letters, if written in an apostle’s authoritative role, would have been inspired by the Holy Spirit. But since God did not providentially allow these books to be exposed to the corporate church (apparently they were known only to a limited group and then lost or forgotten), then we have no reason to think that they are relevant for our discussion about which books are canonical . . . Therefore, canonical books, as we have defined them here, cannot be lost. If they are lost, then they were never canonical books to begin with. So, even if we were to discover Paul’s lost letter in the desert sands today, we would not place it into the canon as the twenty-eighth book. Instead, we would simply recognize that God had not preserved this book to be a permanent foundation for the church. Putting such a letter into the canon now would not change that fact; it could not make a book foundational that clearly never was.”2

God, in His providence, has ensured the preservation of those books He intended to be for the whole church and for the whole age.