1 of 1Series: Is the Bible Reliable?

Can I Trust the Bible?

As I stood in the shop queue one evening waiting to be served, I got talking to the woman behind me. She asked what my job was, and I told her I taught people about the Bible. At this point she looked at me as though I had just sprouted another head. 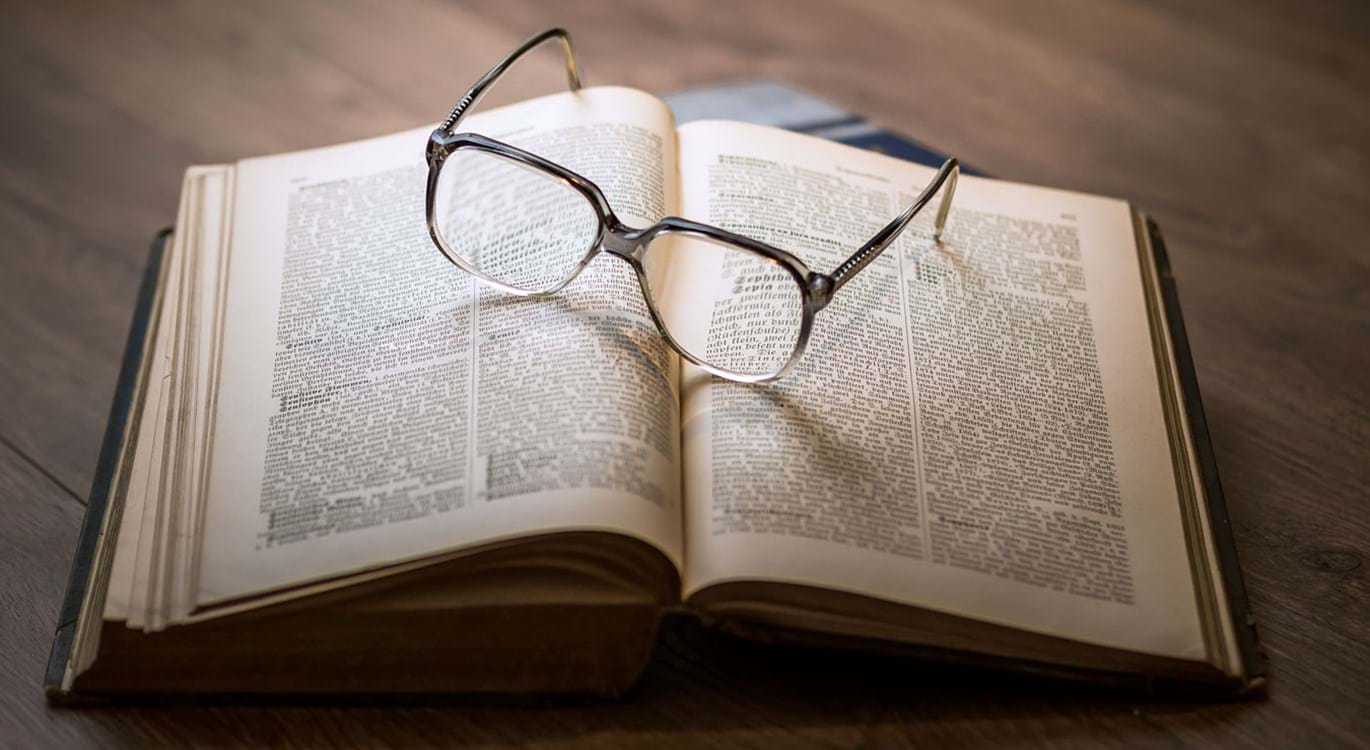 “Why would you ever do something like that?” she asked with genuine bewilderment. She honestly thought the Bible was completely unreliable and utterly irrelevant. Her view is not rare, but is it right? Is there any good reason to think the Bible is God’s word, and does it make any difference to us anyway? The answer to both those questions is yes. There is much evidence and massive relevance.

We will ask two key questions about the reliability of the Bible. The first is, Do we have what was originally written? The second is, Is what was written true?

Do we have what was originally written?

As far as the first question is concerned, we can confidently answer ‘Yes’. In comparison with any other ancient text the manuscript evidence for the Bible is unrivalled. It has been said that the integrity of the Old Testament text is guaranteed by the quality of the copies, while the integrity of the New Testament text is guaranteed by the quantity of the copies. The Old Testament was copied by professional scribes and meticulous care was taken to ensure the accuracy of their work, an accuracy confirmed, for example, by the discovery of the Dead Sea Scrolls. The New Testament manuscripts were rapidly copied and widely spread, so that no person or group had custody over all the texts. These “multiple streams of transmission” ensure that any mistakes or tampering can be easily identified because no one had the ability or authority to make changes to all the thousands of texts that were going out to all different parts of the world.

The first question is settled – we have what was originally written. (For further reading see for example, Norman L. Geisler & William E. Nix, A General Introduction to the Bible, Moody Press, 1986).

But what about the second question – is what was written true? The claim of the Bible is that, though its writers were human, its origin was God. Is there any good reason to believe such an astounding claim? Absolutely! There are many reasons, but in this article we will confine ourselves to two.

Is what was written true?

There are many ways in which the Bible is unique amongst all the so-called holy books of world religions, and one of those ways is that it is a book of prophecy. This is surely not without significance. If a book contains information about the future which the writer couldn’t have naturally known then we have evidence of divine involvement. The Bible is the only book that deals in this predictive prophecy. There are prophecies relating to international, national and local events, but the clearest and most compelling are those about Jesus Christ. Consider two examples – Psalm 22 and Isaiah 53.

These are passages that indisputably predate Christ, and yet just as indisputably predict Christ. Psalm 22 was written by David about 1000 BC. Isaiah 53 was written about 700 BC (Copies of both of these passages are found amongst the Dead Sea Scrolls dating back to the second century BC.) Bear in mind crucifixion was invented by the Persians in the late sixth century BC, and the Roman Empire, which crucified Christ, didn’t take control of Judea until AD 6. Yet these accounts sketch an outline that can only be filled by a cross, and paint a portrait that matches none other than Jesus. The details of Christ’s crucifixion are graphically and accurately portrayed even though the writers had never witnessed crucifixion and would never have anticipated that their promised King would experience it.

How do we account for this? If I told you to expect a visitor wearing strange clothes and then someone turned up exactly matching my description, what would you think? You certainly wouldn’t say it was a fluke. You would conclude that I had arranged it in some way. When such exact and unusual details are given and then the prediction comes to pass, you can’t dismiss it as guess work – it’s a set up. So the question is, as we look at Psalm 22 and Isaiah 53, who set this up? Who gave David and Isaiah the telescope to look down centuries of time to events they could not naturally have known or cleverly anticipated? The only answer that makes any sense is the answer the Bible itself gives: “All scripture is given by inspiration of God” (2 Tim 3.16).

"Who gave David and Isaiah the telescope to look down centuries of time to events they could not naturally have known or cleverly anticipated?"

The relevance of this is obvious. If the Bible has proven itself right when it talks about the future in general then we had better listen when it talks about our future in particular. It tells us death isn’t the end, there is a heaven and there is a hell, and, because of the sins we have committed, it’s hell we are going to. It also tells us the only way of being saved from that punishment is through Jesus Christ. The Bible didn’t just prophesy how Christ would die, but why He would die – He would give Himself to take the punishment we deserve so that we could go free.

Here then is proof that can be examined – the Bible is the word of God.

Not only is there proof that can be examined, there is proof that can be experienced. The message of the biblical gospel doesn’t just promise heaven in the future to those that trust Christ for salvation, it promises new life here and now, a promise repeatedly proven to be true. Example after example could be given of how the gospel of Christ has a power that is truly divine. Multiplied millions throughout history and across the world have been powerfully, positively and permanently transformed, not by will power, therapy or religion, but by believing the gospel and receiving the Saviour. When the message of the Bible is accepted it gives people new aims, appetites and abilities. The way the Lord Jesus put it is that they are “born again” (John 3.1-7). Perhaps you are saying you could never see yourself being interested in things that Christians are interested in – it all seems as dry as dust and as dull as ditch water. Well, join the club – we were all in it. No one is naturally interested in these things, which is a proof of the power of God’s word – conversion to Christ changes your whole outlook. It creates an interest in things you once ignored, and enables you to delight in what you once detested, and detest what you once delighted in.

When someone is born again, his eyes are opened to appreciate the Bible in a way that was impossible before – it becomes a channel through which he comes to know God. The transcendent beauty, amazing unity and divine authority of Scripture become so obvious. 1 Samuel 3 verse 21 says, “the Lord revealed Himself...by the word of the Lord.” We know the Bible is a revelation from God because in it we have been confronted by a revelation of God.

“I don’t believe the Bible, but if it’s true then I’ll be in big trouble.” This was the candid admission a man made to his Christian friend, and he was right.

There is a lot riding on the issue of the Bible’s authority. If it is what it claims to be – the word of God - then we can’t afford to ignore its message, because it isn’t just a code of conduct or a source of comfort. It presents itself as the self-revelation of the true and living God, containing the one way of being reconciled to that God and saved from the eternal punishment our sins deserve.

Paul wrote to his friend Timothy:

"from childhood you have known the Holy Scriptures, which are able to make you wise for salvation through faith which is in Christ Jesus. All Scripture is given by inspiration of God"

He certainly didn’t believe the Bible was unreliable – he believed it was given by inspiration of God. Neither did he believe it was irrelevant – it teaches the way of salvation. We have looked at two proofs to back up those claims – the accurate prophecies and transforming power of Scripture. These can’t be explained by atheism or equalled by any religion. That means that not only can you trust the Bible’s message, you must trust it.

1 of 1Series: Is the Bible Reliable?