NextThe 24th of May & John Wesley

When No One Else Can Help, Jesus Can

I wonder whether you feel you are at the limit of your endurance right now. 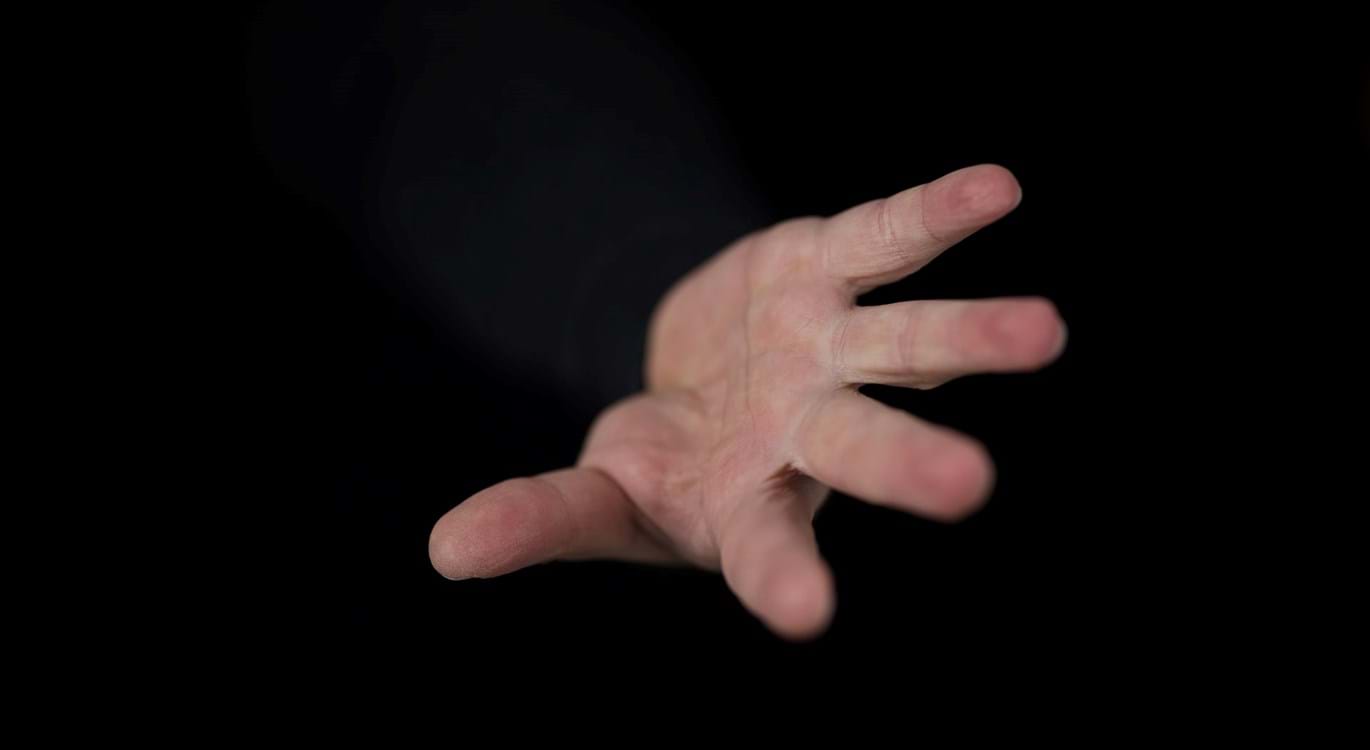 Maybe it’s an illness or a broken relationship, the loss of a loved one or the aftermath of an accident, or perhaps it’s simply that all the pressures and demands of life are bearing down on you. There are plenty of sympathisers but there doesn’t seem to be anyone who can really help.

In Mark’s Gospel, one of the Bible’s records of Jesus’ life, death and resurrection, four incidents in the life of Jesus are brought together that all seem to address that kind of situation (see Mark 4:36-5:43). The first is about a terrific storm on a lake that scared the life out of seasoned fishermen, while the second is about an unprecedented storm in the life of a man taken over by hosts of demonic powers. Mark tells us that, when there was no hope humanly speaking, Jesus, the Son of God, was able to calm both storms. He then relates two intertwined stories, one about a woman with a potentially fatal disease and the other about a girl who actually died (Mark 5:22-43). In this article we will take a brief look at how Jesus dealt with these two situations.

The central story of our narrative is about a woman who was surely at her wits’ end. Her energy must have been totally sapped for she had been haemorrhaging for twelve long years. Not only that, but she had suffered (literally) under the hands of an array of medical experts until all her savings were used up and, rather than improving, her condition was worsening by the day. Her life was literally ebbing away. Could anything divert the course of nature for her?

According to Mark, everything changed for this woman once she “heard about Jesus” (v.27). Of course, it wasn’t enough to simply hear about His power to heal; she came, totally confident that He could meet her need, touched His clothes, and what happened? Did the haemorrhaging ease? Did she begin to gain strength? Mark’s words are unambiguous: “immediately the flow of blood dried up, and she felt in her body that she was healed of her disease” (v.29 ESV). Instant deliverance! No recuperation needed! But there was even more. Jesus called her to Him, after drawing the attention of those around Him to the fact that it was this woman only, in her extreme need, that had benefitted from His power that day. When she came and confessed how she had approached Him believing that He could heal her, He gave her a special blessing; literally translated, verse 34 says Jesus told her that her faith had “saved” her.

Jesus even has power over death

That encounter took place while Jesus was in the process of responding to a father’s urgent call to go with him to heal his dying daughter and no sooner had the woman’s wonderful news been pronounced than messengers came reporting that the child had died. What a tragedy! But was it? Just as with the woman, faith was all that was needed. Within a short time, Jesus arrived at the house and proved that the One who is not defeated by the most deadly disease is Master over death itself too. He raised the girl back to life again with a simple command, “Little girl, I say to you, arise” (v.41). He truly specializes in the most extreme cases.

We all have a great need

The remarkable thing and, no doubt, one of the reasons for these two stories being melded together, is that the woman had suffered from the blood condition that was stealing her life for the whole of the girl’s twelve years. With no intention to be morbid, it reminds me of this: we are all dying from the moment of birth, whether we are sick or well. We live in a fallen world, spoiled and scarred ever since the first humans chose to disobey God, and the result is we suffer to a greater or lesser degree from pain, heartaches and tragedies. Daily living can be a struggle and, invariably, just when things seem to be going relatively well, devastating news arrives or some other unexpected blow falls. What’s more, although we may try to put it out of our minds, we face the prospect of death some day, and, according to the Bible, that will be followed ultimately by judgement from God (Hebrews 9:27).

Jesus Christ is the only answer

The wonderful news is that Jesus Christ, the Son of God, did not come into the world merely to demonstrate His power in the amazing miracles He performed. They are evidence of who He is, but the reason He came was to die on a cross to pay the price for our wrongdoings, so we could be brought into a right relationship with God. Because He rose again, those who trust in Him receive the gift of life – eternal life. They are guaranteed a place in heaven but they also have the privilege of the daily reality of Christ’s presence to help them through life’s hardest struggles. Having lived on planet earth for more than thirty years, He understands what life in this fallen world is like and can not only sympathise but also supply strength for every situation.

Whatever your circumstance, He is able to meet you there and to bring you real hope – in this life and for eternity. He is the answer. Will you trust in Him?

NextThe 24th of May & John Wesley