The Key to Life

‘…these [things] are written so that you may believe that Jesus is the Christ, the Son of God, and that by believing you may have life in His name’ (John 20:31). 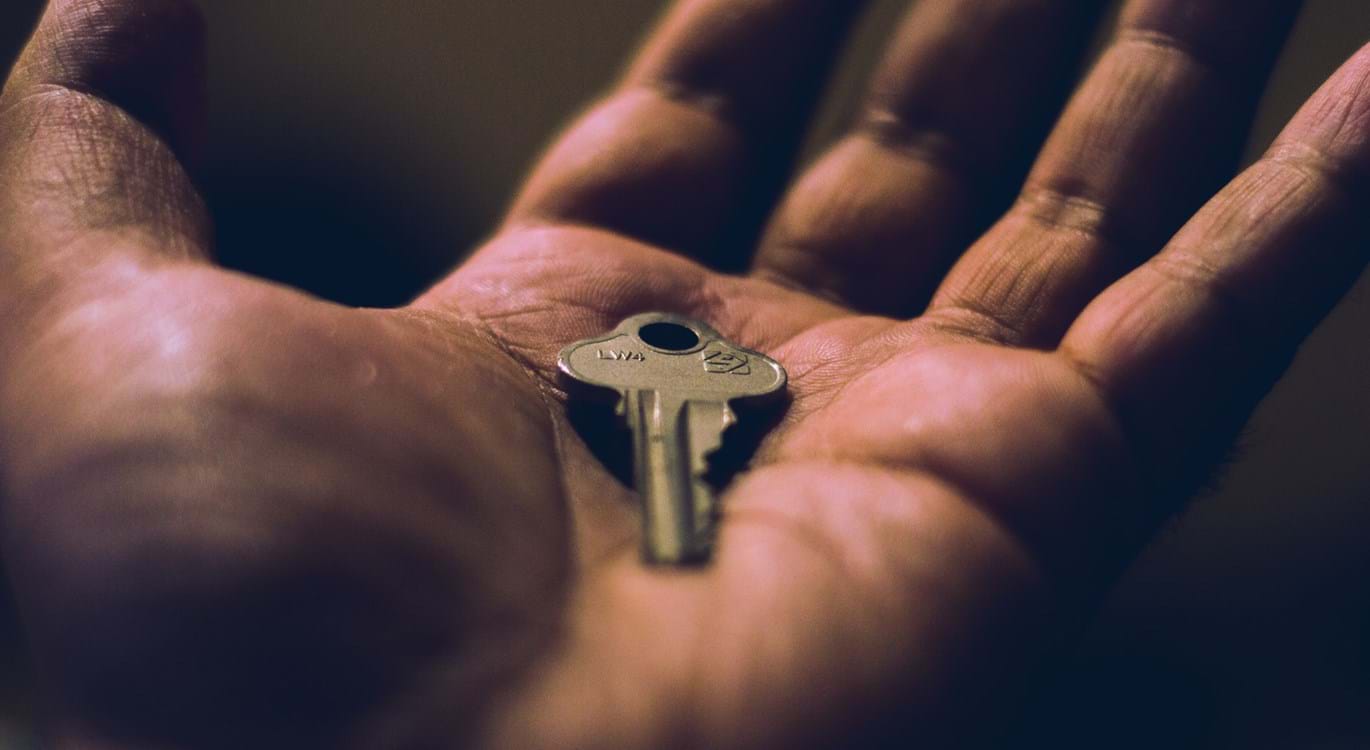 John leaves us under no illusion as to why he has written his Gospel.  He wants every one of his readers to come to the realisation that his subject, Jesus of Nazareth, is the long-promised Messiah sent down by God from heaven.  There is a practical reason for this desire – only by believing on Him will his readers become possessors of true life, elsewhere described as eternal life and abundant life (John 3:15-16; 10:10).  This life is made available because of Who Jesus is and what He has done (died and risen again).

How does John go about it?

He details for us how Jesus presents Himself to both individuals and crowds during the three years of His public life, demonstrating the truth of His words by both His supernatural knowledge and His manifested power.  He is selective in his record of Jesus’ miracles, choosing only seven and calling them signs because they serve to confirm His identity.  He also emphasises Jesus’ personal claim to be God, by the titles He takes (e.g. John 8:58) as well as by His direct statements about equality with God (e.g. John 10:30).

Time after time he notes the reactions of those brought face to face with Jesus, many of whom believe (e.g. John 4:41).

At the same time, woven through the narrative and teaching, there are frequent references to Jesus being the source of life, whether as Creator, without Whom ‘was not anything made that was made’ (John 1:3) or Saviour, Whose sacrifice for sinners on the cross has made eternal life available (John 3:14-17).

In our passage, which follows Jesus’ death and resurrection, we learn about Thomas, the disciple who refused to accept that Christ had risen again until he saw the wounds.  Jesus said this to him: ‘Blessed are those who have not seen and yet have believed’ (verse 29).

The blessing is the life that John desires for all his readers; it can be ours.