4 of 4Series: Only Christ Can Set Us Free

“Seeing is believing” is an idiom people use to let us know they are unwilling to take our word for something; they will only be convinced by physical evidence and feel that, unless a thing is witnessed, the truth of its occurrence or existence is in doubt. One of the disciples of the Lord Jesus had this mindset and got himself the nickname “Doubting Thomas”. 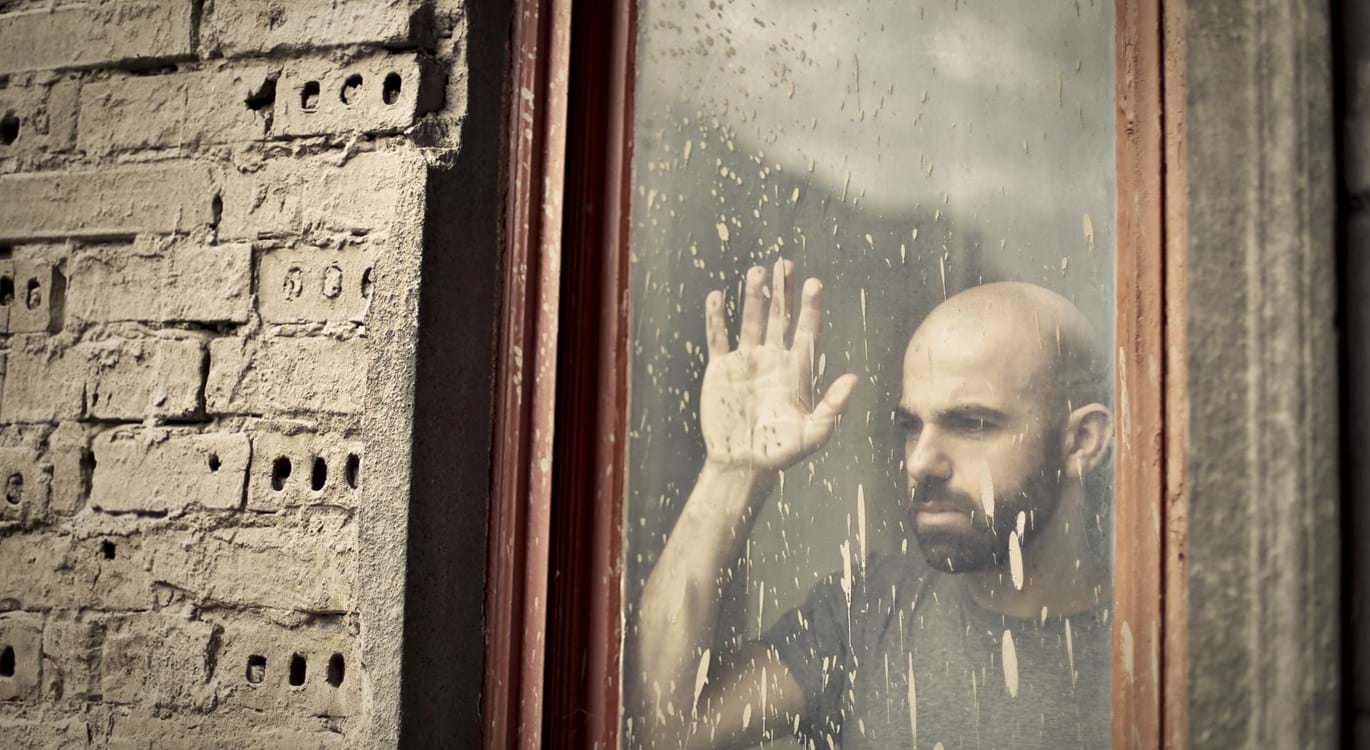 Perhaps the best known passage from the Bible that Thomas features in is the Gospel of John chapter 20 verses 24 to 29. It was that amazing resurrection Sunday and the Lord Jesus had appeared to the disciples. Thomas wasn’t there but when the disciples told him that they had seen the risen Lord he was deeply sceptical and told them, “Unless I see . . . I will not believe” (verse 25). Thomas had plenty of other evidence that the disciples spoke the truth but, despite this, he became entrenched in his unwillingness to believe.

Thomas showed a tragic unwillingness to believe despite compelling evidence. His heart and mind were closed to the truth and his will was trapped by doubt. What power could release Thomas from his faithlessness? It took the appearing of the Lord Jesus eight days later. He graciously came again for the benefit of Thomas, despite his unbelief. As Thomas looked at the wounds of the risen Lord Jesus Christ, his heart was melted and his iron will of unbelief was broken. He could do nothing else but bow before Him and confess, “My Lord and my God” (John 20:28). He uttered the words that give us the first post-resurrection declaration of the deity of the Lord Jesus:

While Thomas was undoubtedly blessed by his new-found belief in the resurrection of the Lord Jesus, the Lord Jesus told him of a greater blessing that is available to us. He said, “Thomas, because you have seen Me, you have believed. Blessed are those who have not seen and yet have believed” (John 20:29). We have all the same evidence Thomas had, written down for us in the New Testament: the sinless life of the Lord Jesus Christ, His death and His resurrection. We cannot see Him with our physical eyes but physical seeing is not always necessary for believing. If we have the “eyes of faith” and the willingness to break free from unbelief, and trust the Lord Jesus who died and rose again for us, we will know the great blessing of Romans 10:9-10, “that if you confess with your mouth the Lord Jesus and believe in your heart that God has raised Him from the dead, you will be saved. For with the heart one believes unto righteousness, and with the mouth confession is made unto salvation”.

The testimony of those who are believers in the Lord Jesus Christ is this: “whom having not seen you love. Though now you do not see Him, yet believing, you rejoice with joy inexpressible and full of glory, receiving the end of your faith – the salvation of your souls” (1 Peter 1:8-9).

4 of 4Series: Only Christ Can Set Us Free