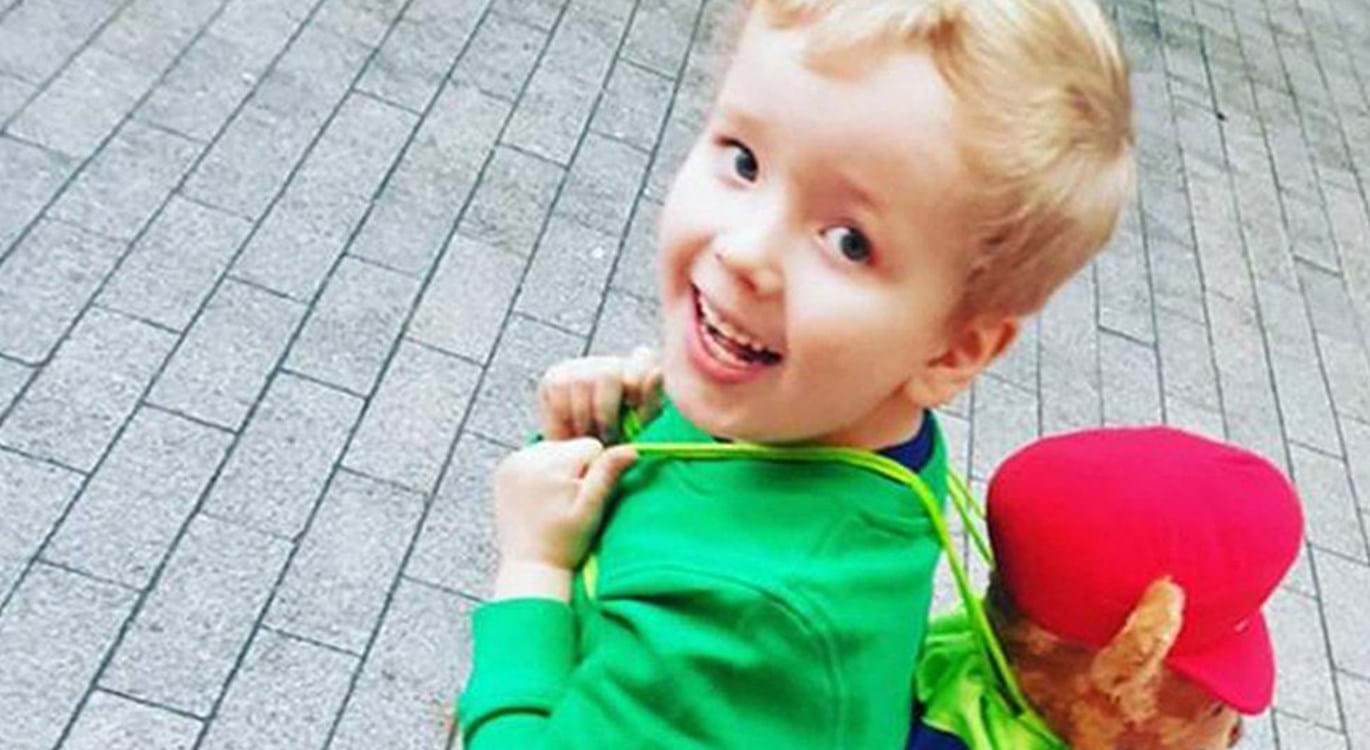 Many people who have heard in the news about Arthur Labinjo-Hughes, the six-year-old who died of a brain injury at the hands of those who should have loved him, will feel tremendous grief and anger. What was particularly harrowing about Arthur’s death was the recording of him crying "no one loves me", and "no one's gonna feed me".

Sadly, his death is not the first instance of a young child being subjected to physical and emotional abuse at the hands of those who should have protected him. In addition to the grief most of us feel for this poor boy, there is righteous anger against those who have perpetrated this crime. Our indignation at the suffering of a child naturally points us to look for change. We want to ensure that no other child suffers like this, so we look at what went wrong, we ask questions such as: Why did this happen? Could someone not have stopped it? All these questions need to be asked but, for many of us, they eventually lead to questioning God.

If God exists, how could He let this little boy suffer? How could such evil be allowed to continue? Why did He not stop it? Ultimately, when we shake the sieve of suffering we are left with the same kind of questions: Is God sovereign? Is He good? How can He allow wrong to continue?

In Arthur’s situation, God could have stopped the suffering, He could have helped the authorities take action, He could have preserved life and stopped Arthur’s parents making the choices they did. The difficulty with this train of thought is that it leads us ultimately to a God who must step in every time someone is wronged. If God is to control our individual lives to this degree, we do not have freedom of choice. And if He is to come down in judgement upon all evil, that must also include our own.

Freedom of choice means we can help others, show kindness and do good. It also means we can hurt others; we can steal, betray, tell lies or even murder. Whilst all sin is not the same, and more serious sins will receive greater judgement, the end result is the same. You and I, as people who have committed sins, should eternally suffer as a just punishment for what we have done.

That is why God’s plan is much greater than ours. God may allow suffering but he certainly never desires it. The Lord Jesus was so grieved and indignant at the suffering caused by sin He wept at the grave of Lazarus (John 11:35). Jesus was not a passive observer of human suffering, or even a well-intentioned sympathiser; His whole life’s aim was to deal with sin.

Central to God’s plan was that Jesus Christ, the Son of God, should come to earth to die for sin. He took the punishment for the sin of the world (John 1:29) and provides salvation for any who call upon Him.

“And it shall come to pass that everyone who calls upon the name of the Lord shall be saved” (Acts 2:21 ESV).

The death of the Lord Jesus on the cross was a deliberate choice; He experienced the just punishment that was due for people who have rebelled against His law. Along with the murder and abuse committed against Arthur, Jesus also died for the lies, cheating, marital unfaithfulness, dishonesty, selfishness, unkindnesses and thoughtlessness committed by people from day to day. And even this list falls short of the true offensiveness of sin against a holy God. We have all failed in many ways daily. But God loves us, desires that all of us should be able to stand before Him forgiven, and has made a way for that to be possible.

“For God so loved the world that He gave His only begotten Son, that whoever believes in Him should not perish but have everlasting life” (John 3:16).

God’s plan is not to rescue us out of our everyday difficulties or troubles, but to prepare for us a better place where there will be no more sorrow and no more pain. As we realise when we hear of such horrors as the circumstances of Arthur’s death, sin deserves condemnation. So Christ stood condemned in our place. The punishment was placed on His head so that we might be fully rescued from the pain and suffering we deserve after we die. Our life here is not meant to be painless and trouble-free; it is a short time given to us to allow us to see the brokenness of a world without God and our personal need of rescue. Then we must turn to the only One who can deliver us from the punishment that sin demands from a holy God, give us power to help to conquer sin day by day, and ultimately release us from sin altogether when He takes us to heaven.

When you feel anger and grief at Arthur’s death, as I do, you are experiencing a part of God’s anger against sin. But the sin that draws out God’s anger includes yours and mine; your sin may seem trivial in comparison to such callous treatment of a child, but it still offends a holy God. May a reminder of that lead you to the only One who can deal with it, the Son of God, who truly loves you and proved it by dying for you.

“Whoever believes in the Son has eternal life; whoever does not obey the Son shall not see life, but the wrath of God remains on him” (John 3:36 ESV). 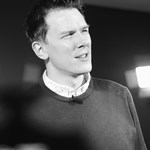 Alasdair having lived in Shetland for most of his life now lives in Oxfordshire with his wife Rhoda and their four boys, Will, Ethan, Jude and Cole. He serves in the assembly in North Leigh. He continues to be employed in the seafood industry selling Shetland seafood to businesses throughout Europe.