1 of 4Series: Only Christ Can Set Us Free

NextFreedom from the Fetters of Fear 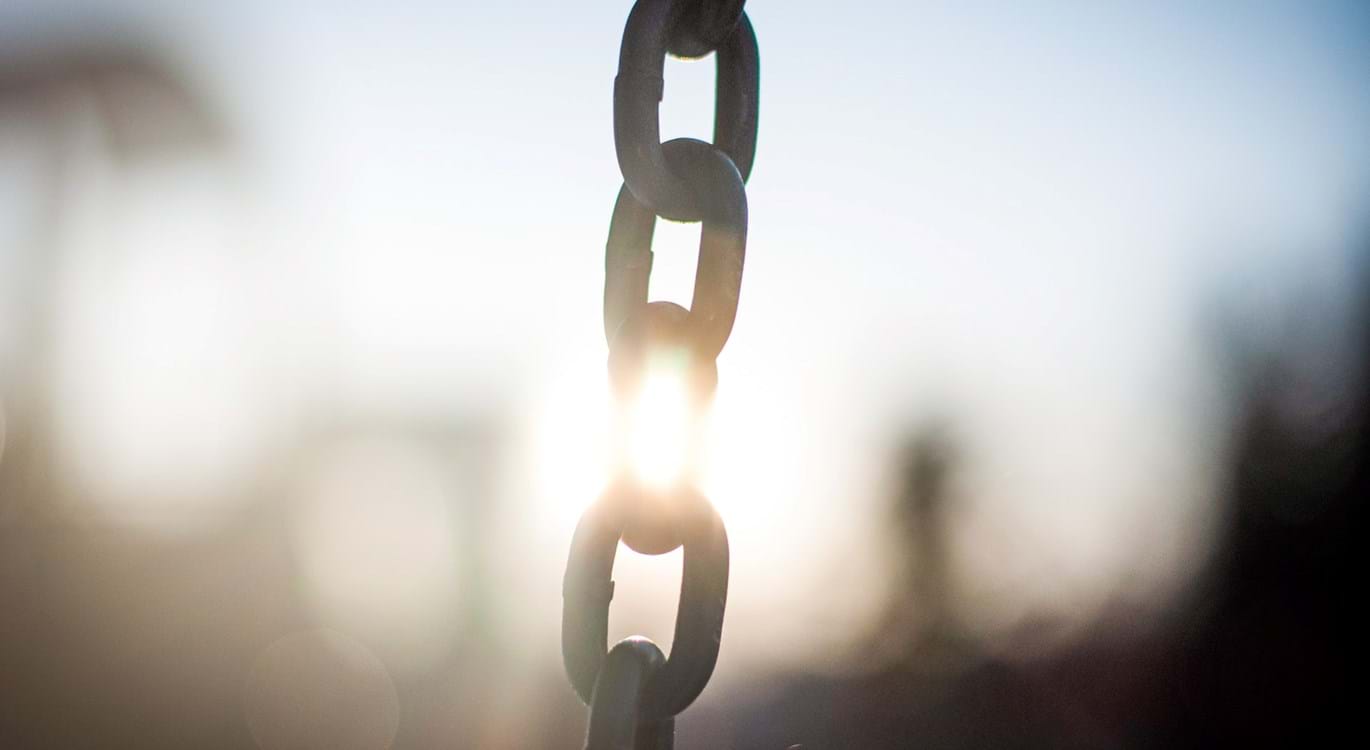 The death of the Messiah

In the first and second centuries, a number of “messianic” movements emerged in Palestine. Most of these self-proclaimed messiahs were killed, either by execution or in battle. When these men died, their movements died with them. Theudas, Bar Kokhba, Simon of Peraea and others like them have faded into insignificance. They no longer affect the course of history.

Only one name is still remembered – Jesus of Nazareth. He, like many of the other so-called messiahs, was put to death by the Roman authorities. The strange thing is, the movement He started did not die with Him. Quite the reverse.

Keller notes “not only did it not collapse, it exploded: In the course of about three hundred years it had spread through the entire Roman empire” (Timothy Keller, King’s Cross, Hodder, 212). To this day, He continues to influence the world like no one else. Almost 2,000 years after He died, 2.5 billion people claim to be His followers.

Death is not the end

The key difference between Jesus and all of these other men is what happened after He died. The gospel writers record that on the third day after the crucifixion, a small group of devoted women led by Mary Magdalene came to the tomb where He had been buried. They intended to anoint His body and, having paid their respects, return home. But what they saw changed everything.

“And entering the tomb, they saw a young man clothed in a long white robe sitting on the right side; and they were alarmed. But he said to them, ‘Do not be alarmed. You seek Jesus of Nazareth, who was crucified. He is risen! He is not here. See the place where they laid Him’” (Mark 16:5-6).

Subsequent encounters and eyewitness testimony revealed this remarkable proclamation to be true. Jesus really had risen from the dead.

The bodily resurrection of Jesus of Nazareth is what authenticated, and continues to authenticate, the Christian gospel. The early Christians did not shy away from this fact. The apostle Paul says, “if Christ is not risen, your faith is futile; you are still in your sins” (I Corinthians 15:17).

The authenticity of the resurrection is what gave birth to the church. What other explanation is there for literally thousands of devout, monotheistic Jews suddenly beginning to worship a man as God (a man whom they had all seen publicly crucified, no less)? The early church was not just a common interest group or a social club – these men and women were prepared to die for their faith, and in many cases they did.

They believed in the resurrection because of the evidence. Modern people view ancient societies as intellectually inferior, consisting of gullible people who would believe just about anything. By doing this, we are guilty of what C S Lewis called “chronological snobbery”. It sounds plausible but the historical records say the exact opposite.

Individuals like Thomas and Paul were either deeply sceptical of, or openly hostile to, the belief in the resurrection. It was only when they had a personal experience with the risen Christ that they accepted the truth (see John 20:24-29; Acts 8:1-3; 9:1-6).

Not just His victory

The good news is that the rewards of this victory are not just enjoyed by Christ – they are freely available to those who come to Him through faith. The writer to the Hebrews tells us His purpose was “that through death He might destroy him who had the power of death, that is, the devil, and release those who through fear of death were all their lifetime subject to bondage” (Hebrews 2:14-15).

My chains are gone

Earlier in Mark’s Gospel, the Lord Jesus had an interaction with a man who was in bondage. “There met Him out of the tombs a man with an unclean spirit, who had his dwelling among the tombs; and no one could bind him, not even with chains, because he had often been bound with shackles and chains. And the chains had been pulled apart by him, and the shackles broken in pieces; neither could anyone tame him” (Mark 5:2-4).

The man could not be bound by human power, even shackles and chains. But he was bound – by a dark power; enslaved by sin and spiritual forces of evil. When Jesus rose from the dead, He showed that He was not bound by any power. There was no force, human or spiritual, natural or supernatural that could keep the Saviour in the grave.

You may not see yourself in the man of Mark 5, but your condition is not so very different. The Lord taught that “whoever commits sin is a slave of sin” (John 8:34). He was able to release the demoniac in Mark 5 from his slavery to sin. He can, in resurrection power, release you from your slavery to sin. Then you will be able to sing, along with every sinner redeemed by His precious blood:

My chains are gone, I've been set free

My God, my Saviour has ransomed me

1 of 4Series: Only Christ Can Set Us Free

NextFreedom from the Fetters of Fear