‘Many waters cannot quench love, neither can the floods drown it.’ (Song of Solomon 8:7, ESV) 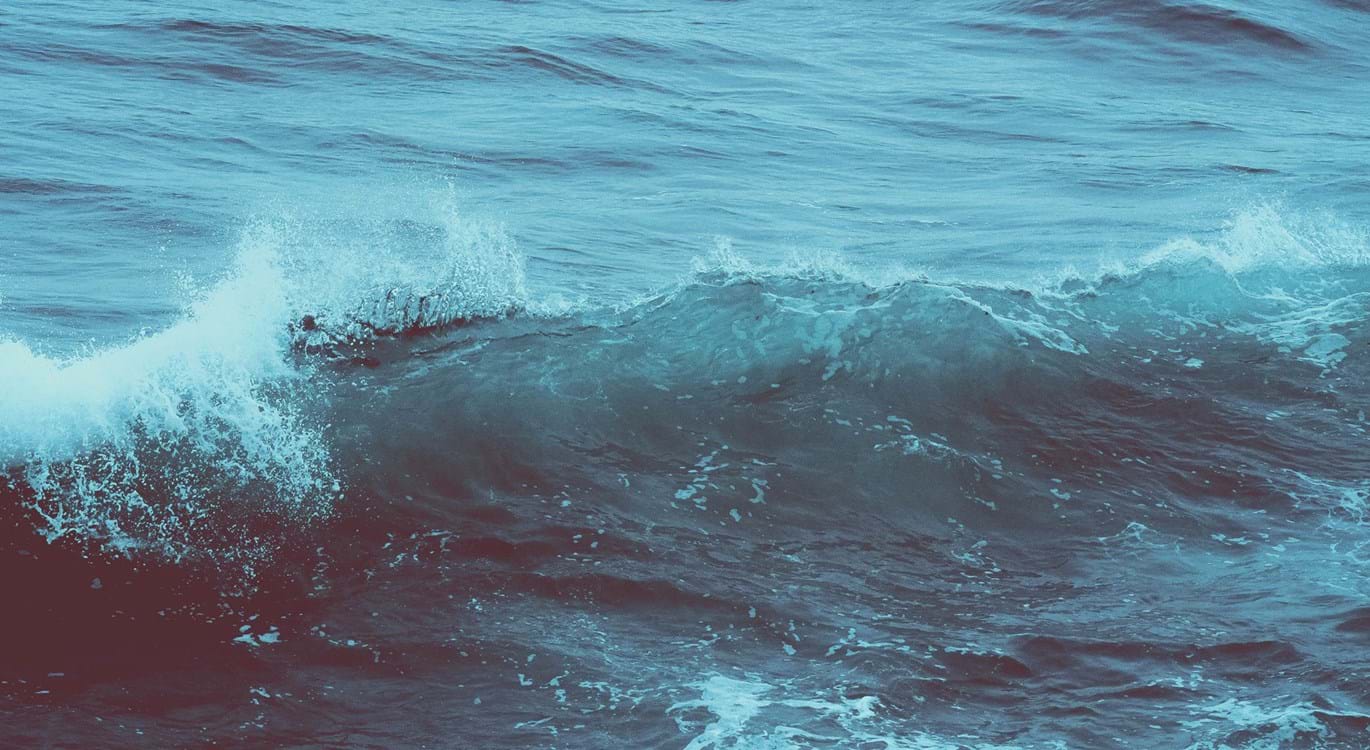 Does the death of Jesus Christ mean anything to you?

In This we believe: the good news of Jesus Christ for the world, Ravi Zacharias relates a story told by Dr E Stanley Jones, a Christian missionary to India, about a man who couldn’t understand how the crucifixion of Jesus could bring salvation to sinners. The man became involved in an extramarital affair which gnawed at his conscience until finally he told his wife. I quote: ‘the hours and days of anguish and pain became weeks of heaviness in her heart. Yet, as she weathered the early shock, she confessed to him not only her deep sense of hurt but also the promise of her undying commitment and love.’ It was a lightbulb moment for that man. He said: ‘“Now I know what it means to see love crucified by sin”’.

The attitude of that woman is a beautiful illustration of the resilience of true love but, as her husband found, it is also a pointer to the reason behind the death of Jesus Christ on the cross.

One of the evidences that the Bible is the word of God is the many prophecies recorded by early writers and then fulfilled hundreds of years later. David wrote in Psalm 69: ‘Save me, O God! For the waters have come up to my neck . . . I have come into deep waters, and the flood sweeps over me’ (ESV). That was to be the experience of Jesus on the cross, some 1,000 years later. The judgment of God against human sin was like a flood of water sweeping over Him.

The remarkable thing is that He knew beforehand exactly what He was to go through (John 18:4). Why was He willing? It was love – for His Father, God, and for sinners. The waters could not quench it, neither could the floods drown it.