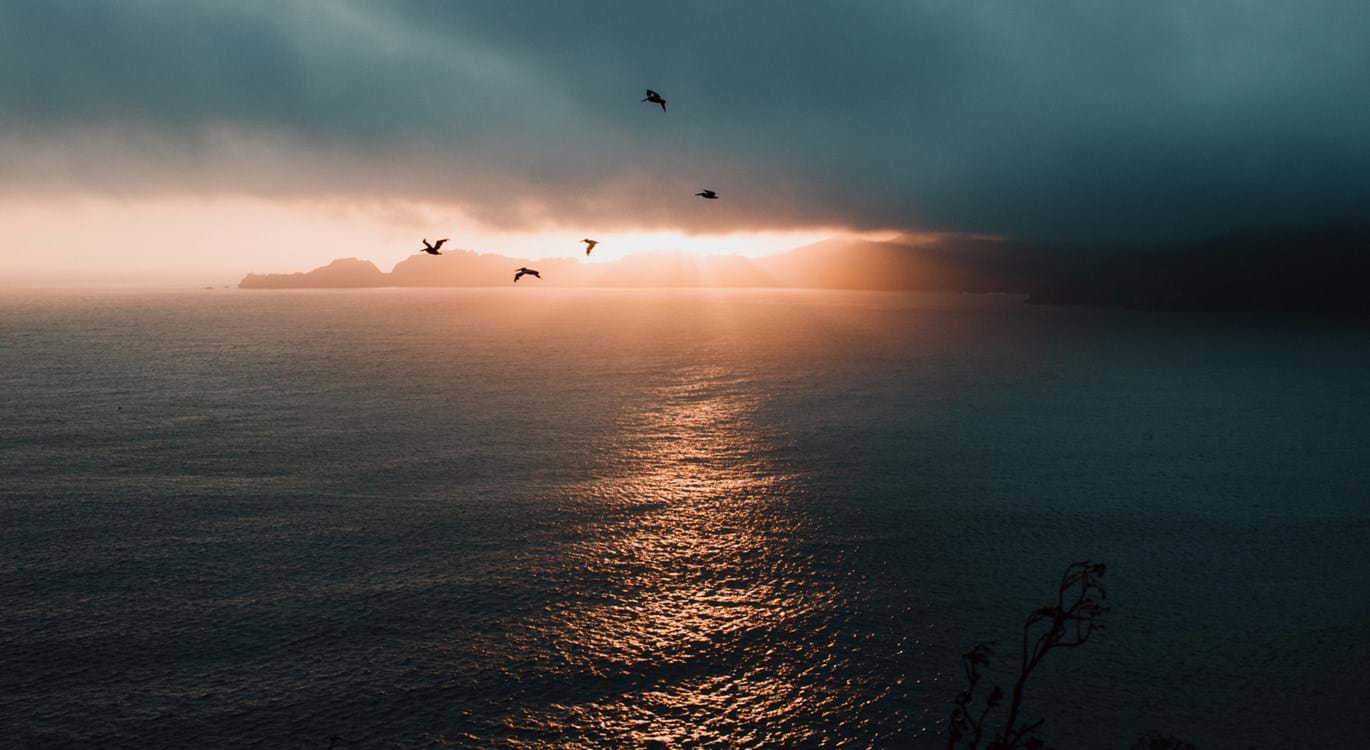 When Jesus lived on earth, the Jewish nation as a whole had strayed far from God. Nevertheless, there were individuals who valued the truth taught in their sacred writings (our Old Testament) and clung to the promises God had made to them.

One such person was Martha who, along with her brother Lazarus and sister Mary, had opened her home to Jesus.  The family had come to be regarded as His special friends.  Lazarus had been taken ill and a message had been sent to Jesus, believing that, if He came, the sick man would be healed.  However, Jesus had stayed where He was for two more days and Lazarus had died.

When Jesus eventually arrived, Martha was clearly upset but still had great faith in Him.  Jesus immediately assured her that Lazarus would rise again, and Martha assumed this was a reference to the final resurrection promised in the scriptures (Daniel 12:2-3).

Jesus then made this astonishing statement about Himself.  He claimed to be the source of resurrection and life itself, and would soon prove it by raising Lazarus.  But first He alluded to a new concept, saying to Martha: ‘Whoever believes in Me, though he die, yet shall he live, and everyone who lives and believes in Me shall never die.’

Jesus was referring to an event He would announce more clearly a little later (John 14:1-3), His coming again to take His true followers to be with Him.  On that wonderful day, the bodies of dead Christian believers will be raised while all living Christians will be taken to heaven without dying (1 Thessalonians 4:13-18).

When challenged about her willingness to believe this, Martha made a tremendous confession.  She acknowledged Jesus as the Christ (God’s Anointed One), the Son of God (a title of deity) and Lord (the One to Whose authority she would bow).