I imagine many victims of crucifixion just before they died would have gasped, “It is finished”. They had tried to overthrow Rome, but their efforts were in vain. 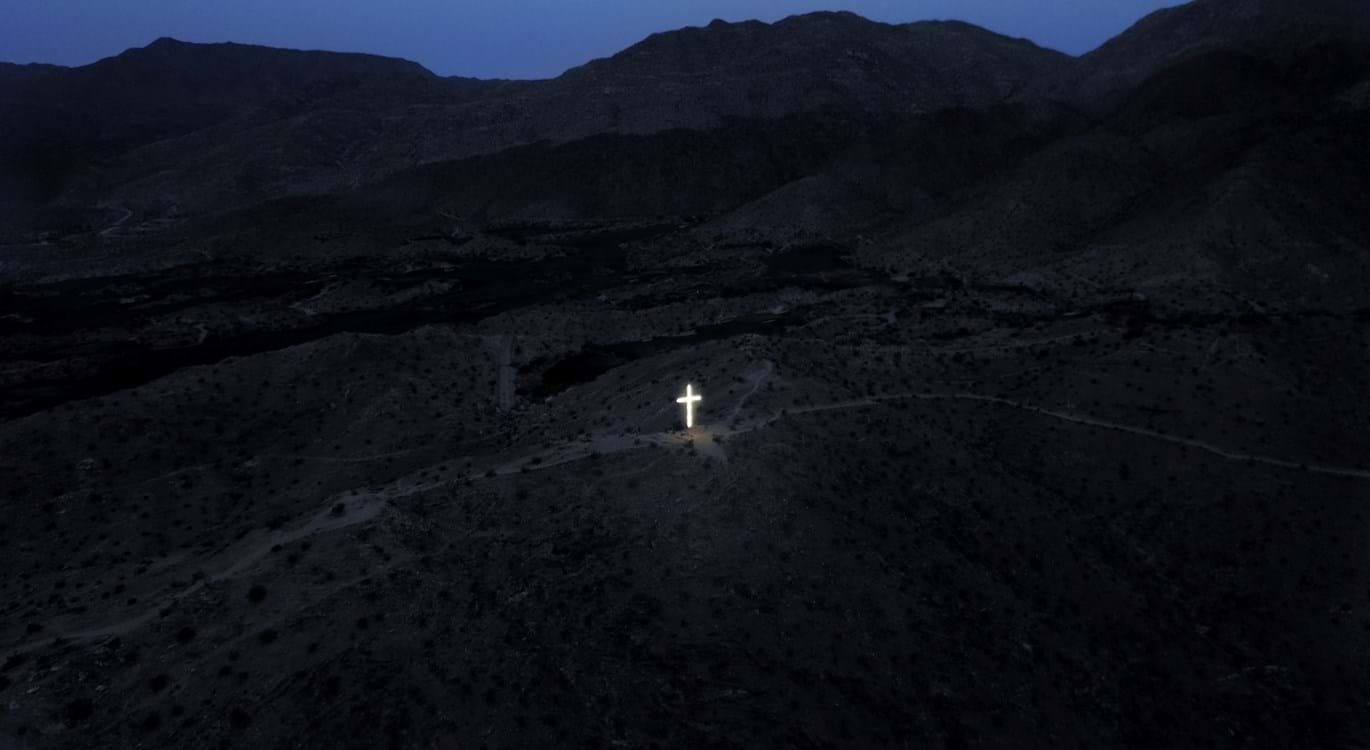 However, they wouldn’t have used the word Jesus used. He didn’t use a word that merely signified the end of something, but rather the accomplishment of something. It was a cry of victory, not a sigh of defeat. The word He used could be translated, “Fulfilled”, or “Paid”, or “Completed”.

How do we account for this? The only answer that makes sense is the answer the Bible gives, “All Scripture is given by inspiration of God” (2 Timothy 3:16).

This shows that the Bible is God’s word, and you can trust it.

The word the Lord used also indicates the payment of a price. Sin carries a penalty we can never fully pay, and yet the penalty must be paid – God can’t set aside the demands of His law. That’s why the Lord went to the cross – to pay the penalty for human sin. He said in Luke 12:50, “I have a baptism to be baptized with, and how distressed I am till it is accomplished!” He was referring to His “baptism” in God’s judgement. He was able to say what no one in hell will ever say – “It is paid!” To prove the penalty was fully paid, God raised Him from the dead.

Just before the Buddha died, he said, “Strive without ceasing”. This is the message of religion – keep on working. What a contrast with the gospel. Just before Christ died, He said, “It is completed” – you can cease striving. Rest on what He has done. Receive the gift of salvation He has provided.

For everyone else, death is the end of their accomplishments. For Christ, His death was the accomplishment of His end – it was the goal of His mission – to fulfil the prophecies of Scripture, pay the penalty of sin and make the provision of salvation.