1 of 13Series: Gospel in a Nutshell

NextI Would Be Satisfied If ...

In 1989 Bob Dylan wrote a song called Everything Is Broken. 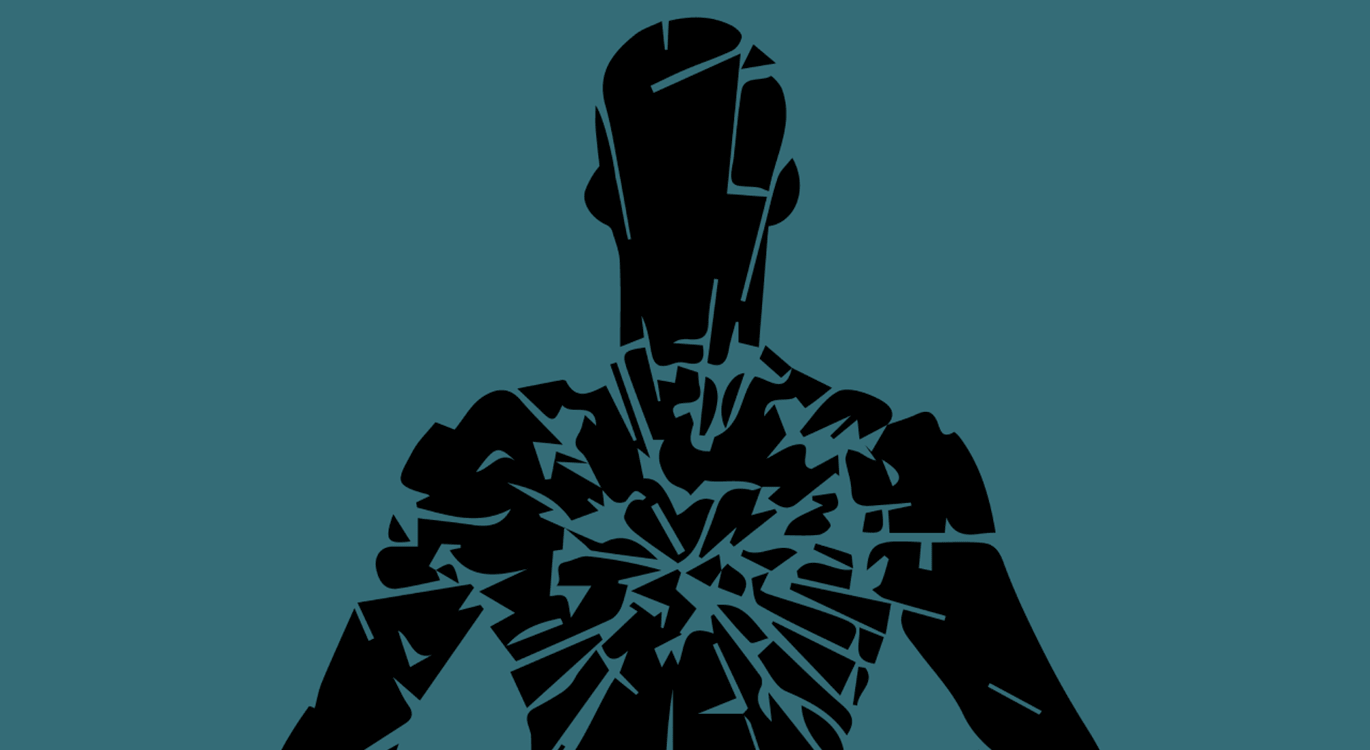 He was right, we live in a broken world. How did it come to this? If we are evolving and getting more sophisticated with every generation, why is there so much pain? Where does all the hate and violence, selfishness and greed, come from?

The Bible tells us that God created a world which was “very good”. It was perfect and functioned according to the design of the creator; until sin came into the world and everything was broken.

The first man Adam sinned against God and that sad tale of rebellion and brokenness has been repeated in all of our lives. The Bible says –

'Wherefore, as by one man sin entered into the world, and death by sin; and so death passed upon all men, for that all have sinned.'
(Romans 5:12)

Sin, transgression, iniquity, lawlessness … these are just some of the words the Bible uses to describe what lurks in all our hearts. It doesn’t take too long to identify these things in our thoughts, motives, words and actions. We were born like this and unless we are restored to God by His forgiveness and salvation, we will die like this.

We are broken and only God can fix us. Our creator has provided a way back to Him from our sin. We can be saved, restored and forgiven by God. He sent his own Son (Jesus) into the world to pay the price of sin by his death and resurrection.

'For Christ also suffered once for sins, the just for the unjust, that He might bring us to God, being put to death in the flesh but made alive by the Spirit. '
(I Peter 3:18)

Bob Dylan’s song doesn’t give us any answers, but the Bible does.

'For God so loved the world that He gave His only begotten Son, that whoever believes in Him should not perish but have everlasting life.'
(John 3:16)

1 of 13Series: Gospel in a Nutshell

NextI Would Be Satisfied If ...