2 of 29Series: Thought For The Day

Netflix's popular movie “Don’t Look Up” is about two scientists struggling to convince the world to believe (and, indeed, care) that a giant comet is soon to strike the planet. 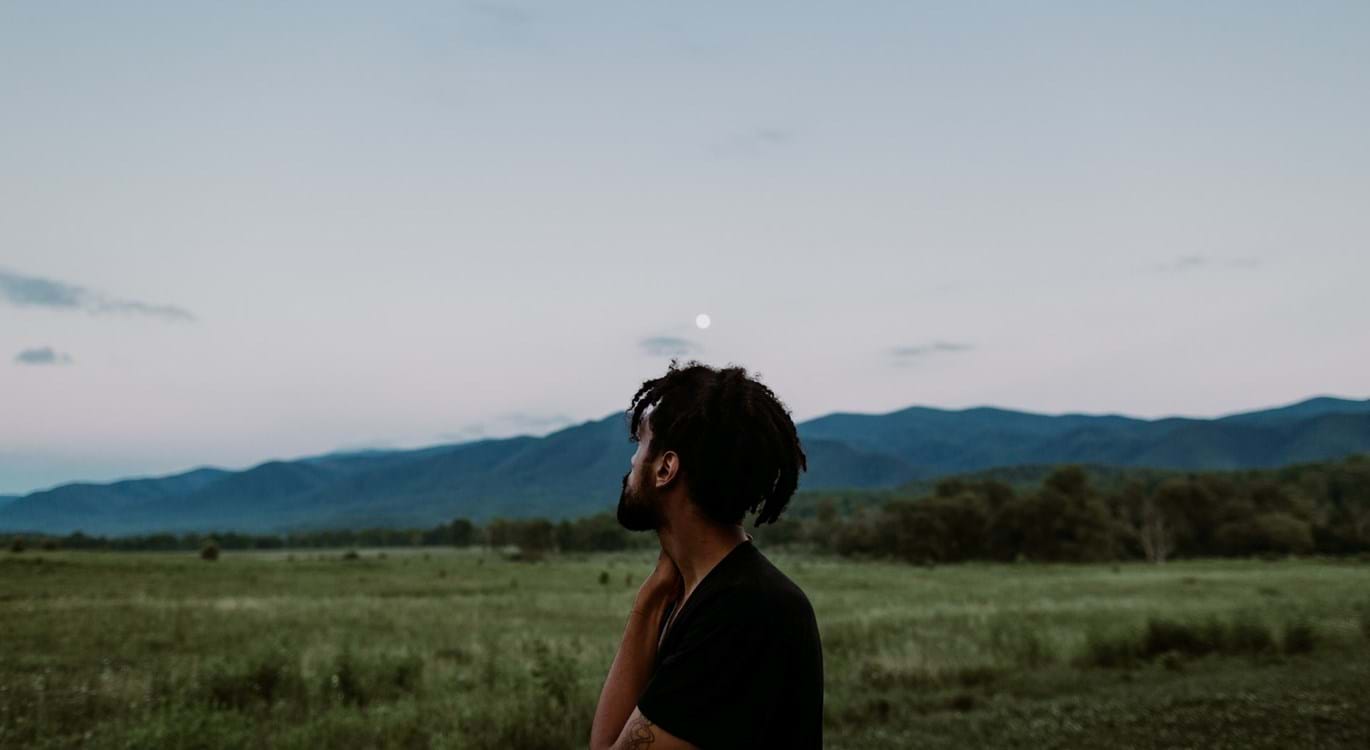 As disturbed as they are by the impending doom, the world remains largely apathetic. “Don’t look up” is the chant of those with their heads planted firmly in the sand, unwilling to face the truth and instead believing a false narrative presented to them by those in denial.

Though the movie is a satirical allegory of the world's response to climate change, it’s probably fair to say it speaks to a broader reality; we are often more inclined to believe a desirable lie than an inconvenient truth.

This narrative certainly plays out in the Bible. The Old Testament prophets often found their messages of imminent judgement and calls to repentance fell on deaf ears.

One such prophet, Jeremiah, was given a message from God to preach to His people. Because of their sin and rebellion against the law of God, the people of Judah would soon be taken captive and exiled in Babylon. This judgement should not have been a surprise to the people. When God established his law-based covenant with their ancestors, he warned of what would happen if they chose to break their part of the agreement:

Through Jeremiah, God offered the people words of hope. They could avoid this judgement by amending their ways:

“If that nation against whom I have spoken turns from its evil, I will relent of the disaster that I thought to bring upon it” (Jeremiah 18:8).

But Jeremiah was not the only prophet claiming to speak on God’s behalf. There were false prophets who, at every turn, contradicted Jeremiah and the Word of God. Rather than speaking the truth, they gave the people exactly what they wanted to hear – soothing messages of false hope. God warned against these prophets:

“Do not listen to the words of the prophets who prophesy to you… They speak a vision of their own heart, not from the mouth of the Lord. They continually say to those who despise Me, ‘The Lord has said, “You shall have peace” ’; and to everyone who walks according to the dictates of his own heart, they say, ‘No evil shall come upon you’” (Jeremiah 23:16-17).

Their message was: “don’t look up”. Don’t look up to the God to whom you are accountable but look within and do whatever feels right to you. Sadly, the false prophets were more popular than Jeremiah. Whilst Jeremiah was threatened and imprisoned, the false prophets were widely accepted. The “carry on as you are, do whatever you feel like and everything will be ok in the end” message was a real hit with the people of Judah.

As popular as they may have been, their lies ultimately proved worthless. As the words of the much-ignored Jeremiah came to pass, he asked the truth-resistant people, “Where now are your prophets who prophesied to you, saying, ‘The king of Babylon will not come against you or against this land?’” (Jeremiah 37:19).

The fundamental message of the false prophets can be traced back to the garden of Eden, and has echoed down through the centuries, right up to our present day. The serpent promised Eve, “You will not surely die” (Genesis 3:4), as she contemplated taking the forbidden fruit.

Today, we are inundated with the same appealing lies: “follow your heart”, “live your truth”, “don’t look up to God but within yourself to find true peace and happiness” are the mantras prescribed to us in countless movies, podcasts, Instagram accounts and self-help books. They are the alluring words of the serpent and the false prophets, repackaged for our present world.

Jesus described this mode of thinking as “the broad way” in his sermon on the mount. It’s attractive. It’s the well-worn path. It creates no friction against our ego. But it ultimately leads to destruction as it doesn’t resolve our sin or bring us a step nearer to God.

By contrast, the gospel is the narrow way that leads to life.

Rather than being an affirming message of self-belief and self-empowerment, it reveals Christ as our sole hope of salvation. Nothing but his death and resurrection has the power to transform us and make us right in God’s sight. This is what the apostles preached: “Nor is there salvation in any other, for there is no other name under heaven given among men by which we must be saved” (Acts 4:12). Following his conversion, the apostle Paul knew his identity and self-worth were no longer grounded in his social status, nobility or wealth, but in Christ. He encouraged the church in Corinth to have this same attitude, quoting the words of Jeremiah, “He who glories, let him glory in the Lord” (1 Corinthians 1:31).

As well as belief in Christ, walking the narrow way requires repentance from sin. Where “broad way” thinking fools us into believing sin is inconsequential, the narrow way is honest about where sin leads to: “For the wages of sin is death” (Romans 6:23) and “it is appointed for men to die once, but after this the judgment” (Hebrews 9:27). But the Bible doesn’t bring up our sin to shame us unnecessarily. Its message is infused with hope. God calls us to abandon our sin that we might experience the joy of knowing Him: “Let the wicked forsake his way, and the unrighteous man his thoughts; let him return to the Lord, and He will have mercy on him; and to our God, for He will abundantly pardon” (Isaiah 55:7).

The gospel of God has always been contradicted by the devil’s lies. When God has spoken with calls to obedience and repentance, false prophets have been quick to administer an anaesthetic dose of whatever we would prefer to hear. As agreeable as this may feel, only God’s word will prove eternally valuable.

2 of 29Series: Thought For The Day