Mahatma (meaning ‘great soul’) Gandhi is a figure recognised the world over. Revered by many as a saint and adored by the masses, few would dare to question his wisdom. A diminutive man, standing at only 5’3”, with distinctive round spectacles, traditional loincloth garb and a warm smile, he seems to exemplify human goodness. He is the iconic figure who led a nationalist movement against British rule in India. Idolised as he is by so many, surely we can trust his insight on mankind? 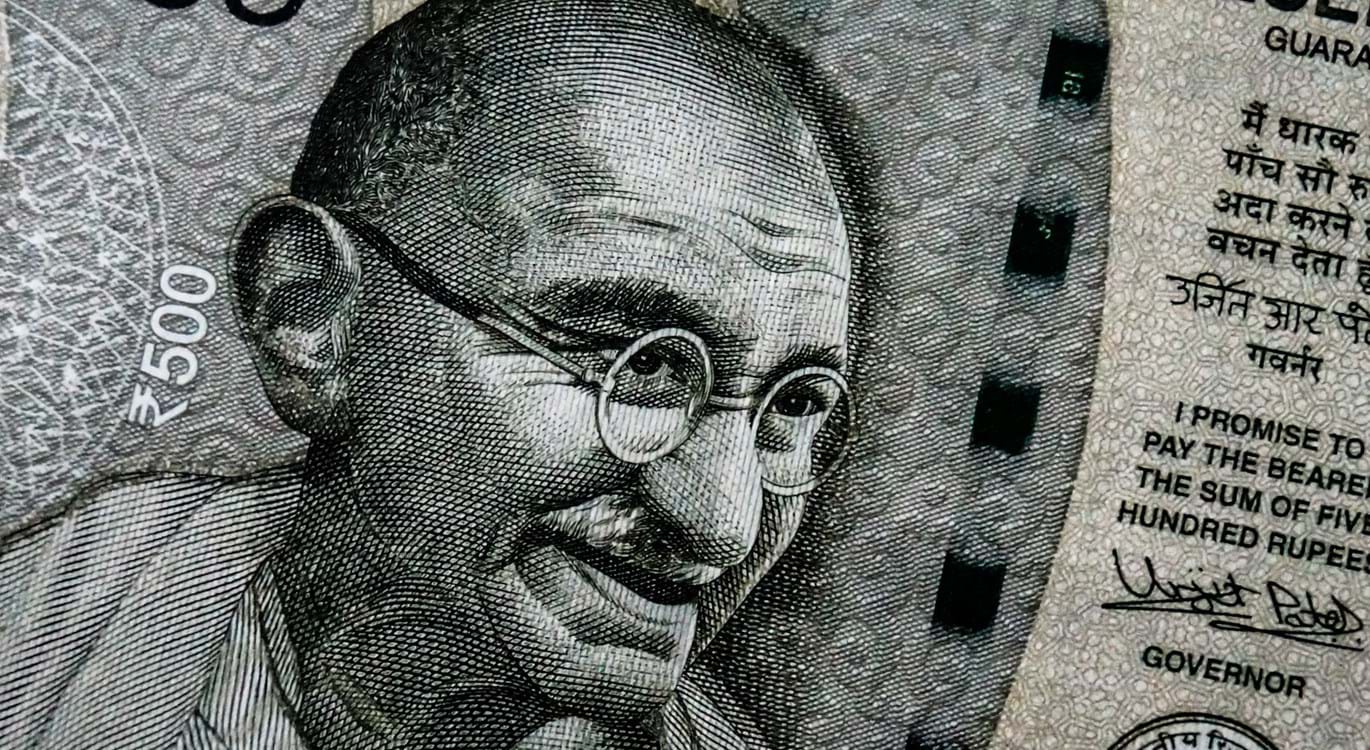 The quotation intimates that Gandhi believed mankind is intrinsically good. The assertion that we must not ‘lose faith in humanity’ is explained by the metaphor that the human race is a vast ocean with only a few bad drops. The vast majority are good (and ‘good’ is used here in the sense of moral uprightness); only the minority are bad. The message is clear: human depravity is the rare exception in the world, so we must not make the anomaly the rule. Because men and women are basically good, we can implicitly place our trust in humanity.

The Context in which he Lived

Before examining Gandhi’s words further, it is worth looking at the historical landscape in which he lived. It is surprising he believed in the basic goodness of man considering he lived through some of the worst events in history. Born in 1869 and assassinated at the age of 78, he saw two world wars (responsible for nearly 100 million deaths), lived some years in early apartheid South Africa, witnessed the rampant injustices of India’s caste system and the historic barbarism of Sati (where Indian wives were burnt alive on the funeral pyres of their husbands). Gandhi had a front row seat to some of man’s worst atrocities, and yet for all this he maintained that man was inherently good.

Before campaigning against British rule in India, Gandhi spent approximately 20 years as a lawyer in South Africa, ‘the crucible that forged Gandhi’s identity as a political activist’.1 There he experienced racial discrimination first-hand. Travelling to Pretoria with a first-class train ticket, he was ordered by the conductor to move to the third class carriage simply for being an Indian. Because he refused such a request he was turned out into the cold South African night, alone and smarting. One wonders what he thought of human goodness that evening.

Gandhi worked as a stretcher bearer during the Anglo-Boer War and rolled up his sleeves to help the sick during an outbreak of bubonic plague in Johannesburg.2 Nevertheless, though his pacifist political activism was admirable, he was still a man with many flaws. The old adage, ‘the best of men are men at best’, holds true for Gandhi as for the rest of us. Behind the airbrushed portrait lies an unsavoury character.

Major fault lines appear in Gandhi’s character as early as his days in South Africa. Although he campaigned there on behalf of Indian people, the native Africans did not enjoy his favour. Indeed, Gandhi referred to the native Africans as “kaffirs” – a highly offensive racist slur – and complained that the South African government wanted to “drag down” Indians to the same level as people he called “half-heathen natives”.3 His views about native Africans are well documented: ‘in 1893, Gandhi wrote to the Natal parliament saying that a "general belief seems to prevail in the Colony that the Indians are a little better, if at all, than savages or the Natives of Africa”’.4

More disturbing and equally well documented were his views on sexual relations (eg. here, here and here). It is recorded, for example, that he often shared the same sleeping quarters as his own nieces whilst naked. Under the guise of self-righteous spirituality, he engaged in what by biblical standards was highly suspect behaviour (Romans 2:3).

If Gandhi based his views of human goodness on his own character, his famous axiom falls short. He has been weighed in the balances and found wanting. The Bible says that ‘the heart is deceitful above all things, and incurable; who can know it?’ (Jeremiah 17:9, DBY). This turns Gandhi’s statement on its head because at its core humanity is like a cesspit; a few good deeds sprinkled in will not change its corrupt nature.

The Bible differentiates between man’s ability to behave decently to his fellows, and his ability to satisfy God. On a horizontal plane, man is certainly capable of doing good to other men (Luke 6:33). The Bible explains that ‘when Gentiles, who do not have the law, by nature do the things in the law, these, although not having the law, are a law to themselves’ (Romans 2:14). Because man was made in the image and likeness of God, he has a sense of morality and a conscience that sometimes manifests itself in good behaviour. An example of this is Cornelius – an unsaved centurion who nevertheless feared God and had a good reputation among his neighbours (Acts 10:22). Furthermore, the Bible teaches that God’s grace restrains the effects of sin as well as the sinful actions of man (2 Thessalonians 2:7-8). God withheld Abimelech from committing adultery with Abraham’s wife (Genesis 20:6). When, therefore, the Bible says that man is totally sinful, it does not mean that men exhibit their sinfulness to the worst degree, nor does it deny that people are capable of good deeds in their everyday lives.

However, on a vertical plane man possesses no inherent goodness in the sight of God. Gandhi maintained that man was good at heart, whereas the Bible says that man is rotten to the core. Compared with God, who is absolutely and immutably good, mankind is depraved. All men fall short of the benchmark of essential goodness.

The Bible sums it up like this: ‘there is none righteous, no, not one; there is none who seeks after God. There is none who does good’ (Romans 3:10-12). This is not to deny the basic dignity of man, made in God’s image; rather, it is to affirm that man has no personal merit before God. There is nothing we can do to save ourselves, for ‘we are all like an unclean thing, and all our righteousnesses are like filthy rags’ (Isaiah 64:6). This assessment is not restricted to any individual; it is a global phenomenon, for ‘all have sinned and fall short of the glory of God’ (Romans 3:23). We are slaves to the sinful nature which is resident in every human heart (Romans 6:17), and this condition is inherited from birth. As King David said, ‘I was brought forth in iniquity, and in sin my mother conceived me’ (Psalm 51:5). Man’s crookedness has affected every faculty of his being. Naturally dead in sins, following the tyranny of Satan and thoroughly rebellious (Ephesians 2:1-2), man cannot get to God. Not only is he unable to get to God, he has no desire to do so. In his sin man follows the desires of the flesh and of the mind (Ephesians 2:3), desires which are completely intransigent and incorrigible. In this natural state we are incapable of responding positively to God, and His word is foolishness to us (1 Corinthians 2:14).

Man is not perverse and wicked due to social, environmental, cultural or political factors: he is wicked because of his own heart. The Lord Jesus said ‘from within out of the heart of men proceed … all these evil things’ (Mark 7:21-23). Man is defiled from the inside out and not the outside in. The only thing we are able to do with our volition is to choose sin and do wrong.

Against the bleak and hopeless landscape of man’s depravity God sent His Son into the world to save sinners. We can only fully understand the greatness of God’s love when we first understand our utter corruption. ‘In this is love, not that we loved God, but that He loved us and sent His Son to be the propitiation for our sins’ (1 John 4:10). We can be saved only on the basis of God’s grace, and not our own goodness. Through faith in Christ alone we can be made right with God. The Bible says that ‘whosoever shall call on the name of the Lord shall be saved’ (Acts 2:21). Trust Christ and not your own goodness, and you will be saved. 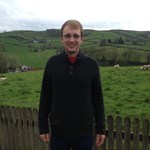