The Proving of God's Sons

Becoming sons of God through faith brings with it a heavy responsibility. While we have someone to follow in Christ, the Son of God, His example seems immeasurably beyond us. Thankfully Christ supplies not only the pattern but also the indispensable power, in the form of the Holy Spirit who takes up residence at the point of conversion (Galatians 4:6). 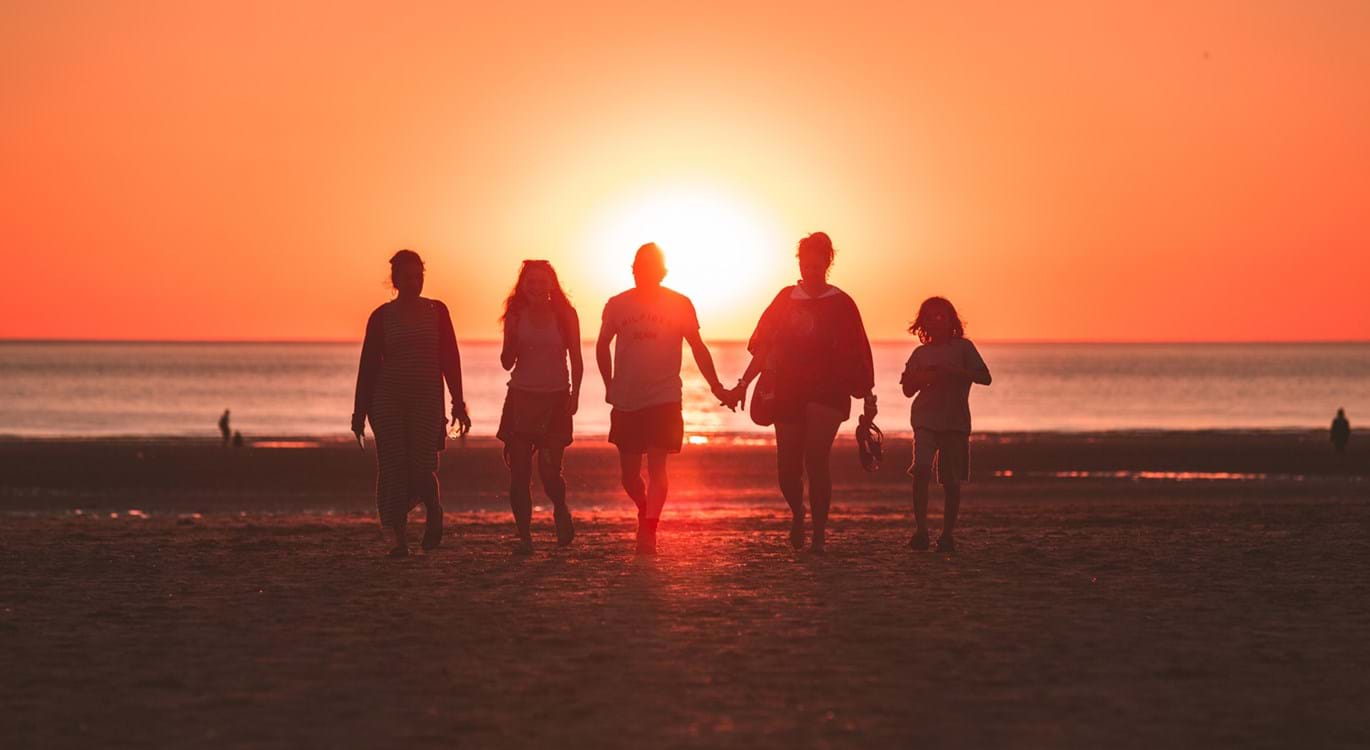 The proving of sons

The Bible everywhere emphasises the omnipotent power of the Holy Spirit as an equal member of the Trinity; ascribing to Him the works of creation, resurrection and salvation. However in Galatians 4:6 the Holy Spirit is described in terms of his character; “the Spirit of the Son”. The Holy Spirit is one with the Son, acting in harmony and sharing the same character. The Lord Jesus comforted his disciples on the eve of his arrest and crucifixion by promising that He would send them the Holy Spirit, whom He described as ‘another of the same kind’ (John 14:16).

Christ’s commission of the Holy Spirit to indwell and empower believers demonstrates the completeness and efficacy of His sacrifice on the cross.

Before Christ came, Israelites were under the system of law mentioned earlier; a series of commandments governing all aspects of life and carrying penalties if disobeyed. It was a righteous standard governing the behaviour of the nation God had chosen to represent Him as a son. But the law didn’t work then and it doesn’t work now. An externally imposed standard cannot effect real and lasting change, which is why God begins with an internal transformation through the Holy Spirit at conversion. The outcome is both the power and desire to please God.

This transformation ends slavery by breaking the power of sin and initiating a life of freedom to live for God. This freedom is what characterises God’s sons. Once condemned rebels and slaves to sin, they have been forgiven, liberated and energised to follow the example of the perfect Son.

The clear focus of the New Testament’s teaching on adoption is that it embodies a present reality for every believer; one which should be life changing. When God places sons, he brings them close, permanently and on equal terms. The only fitting response to this high honour must be the powerful desire of a son to please their Father.

The New Testament does also teach, however, that there is a future aspect to adoption (Romans 8:23). At conversion, an individual receives the position of a son of God and enabling through the Holy Spirit to live as a son of God. While God has made it extraordinarily possible for believers to follow the example of the perfect Son, this will be obstructed by the weakness of the flesh until God redeems and transforms the bodies of all believers.

The guarantee of this future deliverance and change is the presence of the Holy Spirit within God’s sons, acting as the seal of God’s promise.

On that day, still future, believers will be fully “conformed to the image of [God’s] Son” (Romans 8:29), and “shall be like Him” (1 John 3:2) to an extent which is not yet possible. Then and only then God’s ‘son-placing’ will be complete.

“He predestined us for adoption to Himself as sons through Jesus Christ…to the praise of His glorious grace” (Ephesians 1:5-6, ESV). 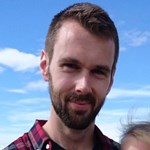 Jonny and his wife Laura live and work in Aberdeen. They serve the Lord with Christians who meet at Fountain Hall, Aberdeen, with Jonny focusing on teaching the Bible and evangelism. They have four young children, an Irish Setter, and spend as much family time as possible in the outdoors enjoying God’s creation.