1 of 3Series: How is Jesus the Redeemer of Sinners?

The Reality of a Redeemer

When a sports pundit says that a team must “redeem” themselves, straight away we understand they must make amends for a recent underperformance to rescue their reputation or hopes of winning. Rescue is one of the concepts built into the meaning of redemption. 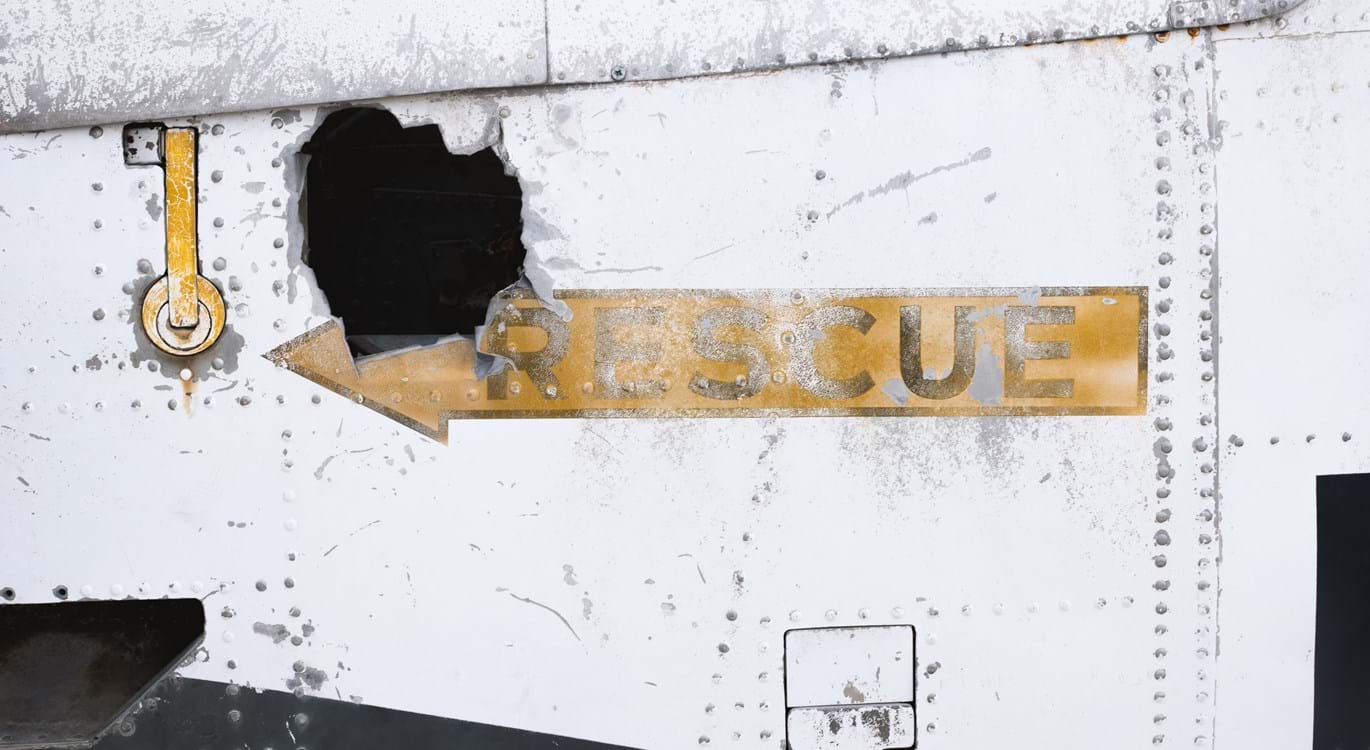 In a financial context a mortgage is “redeemed” when it is paid in full, meaning the ownership of the house undisputedly lies with the person who has made the payment, and not the bank.

The ideas of rescue, payment in full, and ownership are all present in the rich Biblical truth of “redemption”.  We may offer the following working definition: redemption refers to rescue from adversity by the payment of a price.

The portrait of the redeemer

In the Old Testament redemption was primarily carried out by a third party coming to the aid of someone in need.  The prominent Hebrew word associated with redemption is goel.  God’s law described circumstances in which the goel, or ‘family redeemer’ (Holman Christian Standard Bible’s translation of the word) could act to relieve the poverty or avenge the murder of a family member.

The book of Ruth contains the most extensive illustration of the family redeemer at work.  Ruth, the widowed daughter in law of Naomi, herself a widow, approached Boaz to determine whether he would play the part of the family redeemer. The cultural custom involved Boaz purchasing Naomi’s estate and marrying Ruth, thus delivering Ruth and Naomi from impoverishment, and perpetuating a family line.  Boaz, who was a relative of Naomi’s (Ruth 2:1), followed due process by first offering the role to a closer relative (Ruth 3:12).  When the closer relative declined, Boaz became the nearest rightful family redeemer.  And being a “mighty man of wealth” (Ruth 2:1), he was well able to fulfil the role.  Further, although he could have declined Ruth’s appeal, Boaz’ compassion shone through when he made it clear that he was unreservedly willing to help Ruth (Ruth 3:3). The role of redeemer, then, was fulfilled by the nearest, able and willing relative.

The concept takes on a whole new dimension when we discover that Jehovah repeatedly describes Himself by this very word:

"Fear not, you worm Jacob, You men of Israel! I will help you," says the LORD And your Redeemer, the Holy One of Israel. (Isaiah 41:14)

In the book of Isaiah alone, in order to comfort His people Jehovah describes Himself in this way at least nine times (Isaiah 43:14, 44:6, 44:24, 48:17, 49:7, 49:26, 54:5, 54:8, 60:16). Israel first experienced Jehovah acting as their redeemer when He delivered them as a nation from the bondage of slavery in Egypt (Exodus 6:6).  God etched redemption into their national consciousness by making the month of their redemption the first month of their calendar, and the Passover which commemorated it their first annual feast (Exodus 12:2).

In addition to their consciousness of God as their national redeemer, individual Jews sensed there was yet more:  David, Israel’s most cherished king, recognised God as his personal redeemer:

Let the words of my mouth and the meditation of my heart be acceptable in Your sight, O LORD, my strength and my Redeemer. (Psalm 19:14)

If a redeemer was to be marked by nearness, then David sensed that Jehovah met this criterion:

I have set the LORD always before me; Because [He is] at my right hand I shall not be moved. (Psalm 16:8)

As to the requirement for willingness on the part of the redeemer, it was David who wrote these words under the inspiration of the Spirit of God, inviting experimental discovery of Jehovah’s willingness to assist those who seek Him in times of trouble:

Call upon Me in the day of trouble; I will deliver you, and you shall glorify Me. (Psalm 50:15)

The last criterion – ability– need hardly be elaborated, for there can be no greater resource than the One who spoke the universe into existence.  Accordingly, in Psalm 18 David paints a graphic picture of his cry for help coming to Jehovah’s attentive ear, and heaven and earth shaking as He unleashes His infinite power on David’s behalf.

If Boaz helps illustrate some of the noble qualities envisaged in the redeemer, then we have at least a faint grasp of a more glorious reality: God is the ultimate redeemer!

The promise of redemption

Jehovah’s promise to send Israel a deliverer is the underlying theme of the entire Old Testament. The New Testament’s cry is that “He that should come” (Luke 7:19) has come (1 John 4:2).  In order to enable them to recognise their Messiah when He arrived, many descriptions were given to Israel by their prophets, and one of these was the goel,the redeemer:

“The Redeemer will come to Zion, And to those who turn from transgression in Jacob," Says the LORD. (Isaiah 59:20)

Luke opens his Gospel with a series of godly Jews who sensed, perhaps through the time frame of Daniel’s prophecy (Daniel 9:25), that the arrival of the Promised One was imminent. Upon meeting the baby Jesus in the Temple, a godly widow, Anna, recognised the significance of the moment:

And coming in that instant she gave thanks to the Lord, and spoke of Him to all those who looked for redemption in Jerusalem. (Luke 2:38)

Zacharias, the father of John the Baptist, articulated in an expression of worship exactly what sort of redemption these godly Jews were expecting:

Now his father Zacharias was filled with the Holy Spirit, and prophesied, saying: "Blessed [is] the Lord God of Israel, For He has visited and redeemed His people, And has raised up a horn of salvation for us In the house of His servant David, As He spoke by the mouth of His holy prophets, Who [have been] since the world began, That we should be saved from our enemies And from the hand of all who hate us, To perform the mercy [promised] to our fathers And to remember His holy covenant, The oath which He swore to our father Abraham: To grant us that we, Being delivered from the hand of our enemies, Might serve Him without fear, In holiness and righteousness before Him all the days of our life. (Luke 1:67-75)

Zacharias’ expectation from this Redeemer was nothing less than the fulfilment of the age-old promises made by God to the descendants of Abraham.  He understood their fulfilment to mean Israel’s national security and spiritual revival.

When the Lord Jesus was crucified, the hopes of those who had viewed Him as the promised deliverer were bitterly dashed – until this conversation three days after His death:

But we [two disciples despondent after Christ’s crucifixion, not yet aware of His resurrection] were hoping that it was He who was going to redeem Israel. Indeed, besides all this, today is the third day since these things happened. ... Then He [the Lord Jesus] said to them, "O foolish ones, and slow of heart to believe in all that the prophets have spoken! "Ought not the Christ to have suffered these things and to enter into His glory?" And beginning at Moses and all the Prophets, He expounded to them in all the Scriptures the things concerning Himself. (Luke 24:21,25-27)

Those who hoped for redemption in Jesus Christ were not mistaken – He is the redeemer.  What they had not grasped was the timetable of redemption: His first coming was to deal with sin through personal suffering, hence the cross.  His second coming will be in the glory they had hoped they might immediately see.  Just as Christ fulfilled the first task of the redeemer, so He will fulfil the second.  God’s promises are still on track.

1 of 3Series: How is Jesus the Redeemer of Sinners?