6 of 6Series: Explore the Names of Jesus

The Bible records the story of Israel from their earliest days as one of conflict and struggle; more war than peace. 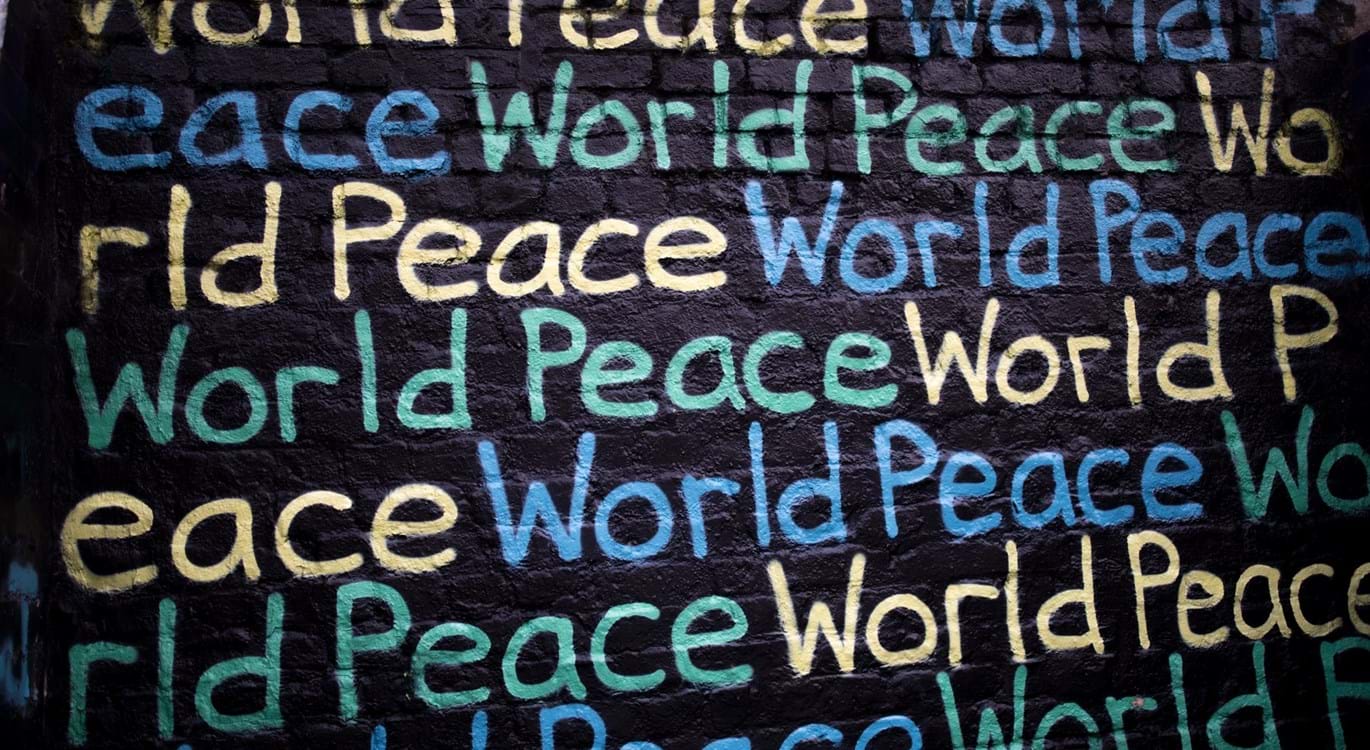 The nation was born in Egyptian slavery and when they eventually came to Canaan, their Promised Land, every metre of ground was contested. Once established in Canaan, the period of the Judges, which follows, is one of enemies, invasion and deliverance by men and women such as Gideon, whom God raised up to defeat the Midianites (Judges 6:11-7:25).

Judges gave way to kings, but the story remained – from the days of David, who was a great king, but a man of war (1 Chronicles 28:3), to the last days of the kingdom, and the last king, Zedekiah (Jeremiah 52:1-11). All of it is filled with violence and bloodshed.

In the days of the prophet Isaiah, the land was overrun by the Assyrian empire. They carried into captivity the Northern Kingdom of Israel and destroyed forever its capital in Samaria (2 Kings 17:5-18). And so the story continued: oppression by Babylonians, Persians, Greeks, Egyptians and finally Rome.

The story of Israel today is little different; they still live surrounded by their enemies, in fear of attack and invasion. Peace in that region of the world has been illusive for centuries and remains a seemingly unobtainable dream.

In the midst of all that history, Isaiah spoke of a coming child who would be called the Prince of Peace. How could peace come to such implacable foes? How can peace come to our world, where it is not only in the Middle East that hostilities simmer and explode?

At the heart of God’s creation there is conflict as a consequence of sin. Its entrance into humanity destroyed the peace that we had with God, with each other and within ourselves. What person has lived and not known inward conflict and turmoil, sorrow and tears? This child would come 700 years after Isaiah spoke and make peace by the blood of his cross.

The Lord Jesus Christ came to earth to bring peace to the troubled, reconciliation to the estranged, forgiveness to the guilty and hope to the hopeless. Such peace came at a terrible cost as He died on the cross, the mediator between God and humanity, and paid the price of sin.

“Jesus said, ‘Come to Me, all you who labour and are heavy laden, and I will give you rest. Take My yoke upon you and learn from Me, for I am gentle and lowly in heart, and you will find rest for your souls. For My yoke is easy and My burden is light’” (Matthew 11:28-30).

“I heard the voice of Jesus say, ’Come unto Me, and rest;

Lay down, thou weary one, lay down thy head upon My breast.”

I came to Jesus as I was, weary and worn and sad;

I found in Him a resting place, and He has made me glad.”

He shall be called Prince of peace.

6 of 6Series: Explore the Names of Jesus