2 of 6Series: God and the Gospel

NextWhat Grace Does for Believers

It is at this point that the “gospel of the grace of God” (Acts 20:24) appears attractive. God’s grace is kindness shown, not merely to the undeserving, but to the hell-deserving. In God’s eyes we are not merely devoid of merit, we have demerit. What we deserve is hell; what God offers is heaven. What we are is guilty; what we can be is righteous. We can be “justified freely, by [God’s] grace, through the redemption that is in Christ Jesus” (Romans 3:24). 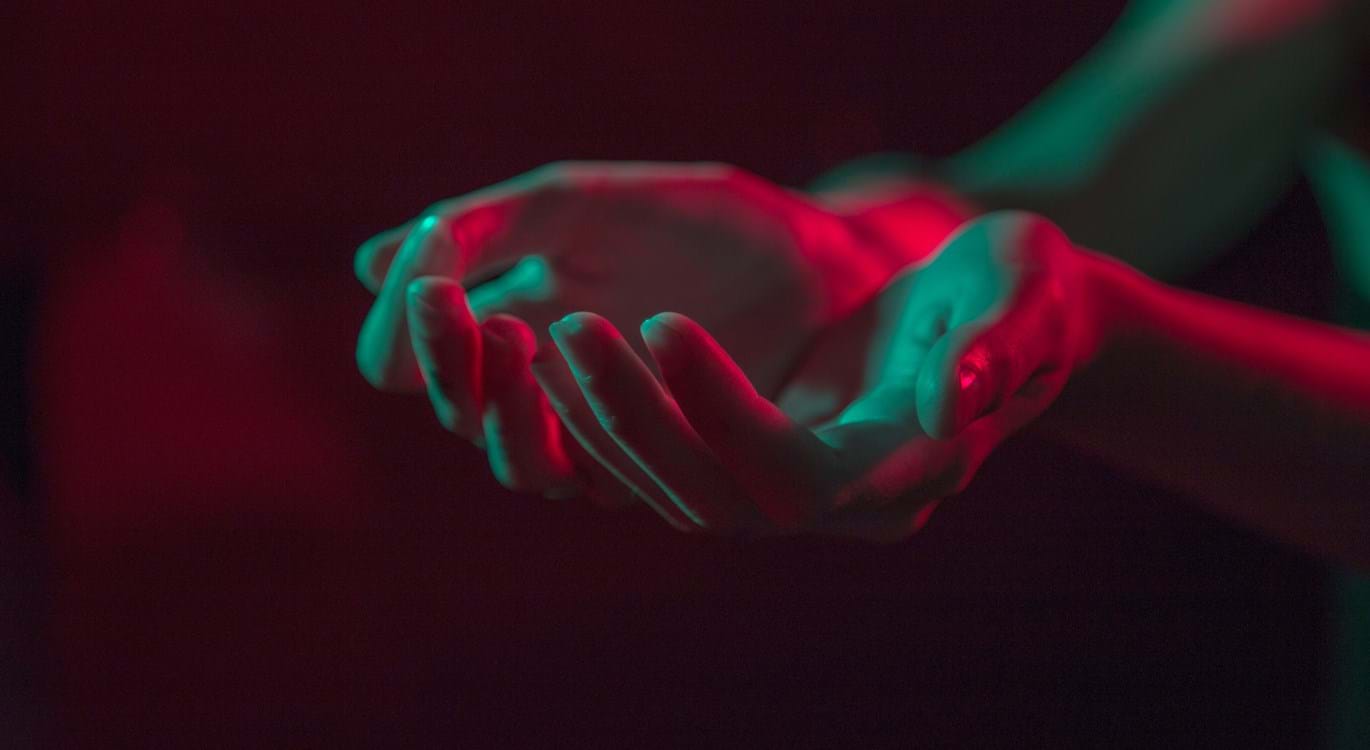 "God’s grace is kindness shown, not merely to the undeserving, but to the hell-deserving"

To be justified “freely” is to be declared righteous by God through no merit of our own. God has already assessed us as being guilty, so there is no reason in us for Him to declare us righteous. The cause for our justification is not in us, but in Himself; it is “by His grace”. In spite of no merit in us, God bestows upon us His favour, removing our guilt and giving us a status of righteousness before Him.

How can God do such a thing? How could a righteous judge acquit a guilty person? The only answer is: “through the redemption that is in Christ Jesus”. Every crime against God deserves punishment. If God wants to remove this punishment from us righteously, the answer must be a willing substitute – someone who is able to make the payment that justice demands for our freedom.

A young man (Johnny) wondered what I meant by this, so I used the following analogy:

Suppose you were in court for committing a crime. The evidence is against you, and the verdict is reached – you are guilty. The time comes for sentencing and the judge sentences you to pay a large fine – so large that you know you’ll never be able to pay it. If the fine is not paid, you will go to prison.

You come out of the court, and sit on a bench with your head in your hands. What can you do? You can’t undo the crime you’ve committed and you can’t pay the fine. Prison is looming before you. Just then someone sits down beside you and, looking up, you are surprised to recognise the face of the judge. He says “You did commit the crime, didn’t you?” “Yes.” “So you do deserve the punishment?” “Of course,” you say, “but I can never pay that fine!” He looks at you. “In the court I had to uphold the law, I had to find you guilty, and I had to sentence you correctly”. Then he says, “However, I’m sorry for you”. At this, he reaches into his pocket, and pulls out an envelope stuffed with money. He says, “I can settle the fine”.

At this point I asked Johnny “Would you be thankful?” “Of course,” he said, “but who would do something like that?” “God would!” I said, and took some time to show how this story loosely illustrates the gospel of the grace of God.

God is the judge, and we are guilty. He knows what we deserve, and has sentenced us to a judgment we can never exhaust – eternity in hell. This prison looms before us all. Yet, the Judge loves us and has come to where we are “to save sinners” (1 Timothy 1:15). He has gone to the cross and willingly paid the price for sin, satisfying the demands of justice by suffering for sins, “the just for the unjust, that He might bring us to God” (1 Peter 3:18).

Johnny was truly impressed by this. That God would do such a thing had never occurred to him. He understood for the first time what the cross was about. Perhaps you have wondered why the Son of God hung upon a cross and suffered. The answer is simple: so that God could bless you. Christ died so that you could have heaven, even though you deserve hell. He suffered, so that you may be declared righteous, even though your own actions have made you guilty.

If grace offers salvation to the undeserving, how do we obtain it? To help us, the Bible presents salvation as a gift to be received. “For by grace you have been saved through faith, and that not of yourselves; it is the gift of God, not of works, lest anyone should boast” (Ephesians 2:8-9). Salvation has been provided by God; He has borne the cost of its purchase. However, it is offered to us as a free gift; we must simply receive it as such.

"For by grace you have been saved through faith, and that not of yourselves; it is the gift of God, not of works, lest anyone should boast"

One reason many people do not get saved is because they do not want to accept ‘charity’. Being too proud to admit that they cannot earn salvation, they keep insisting that they must do so. Once, as I used the analogy of the judge who could settle the fine, I asked a man, “Would you be thankful?” His response was “No! I wouldn’t accept it.” When I asked why not, he replied “I pay my own bills”.

While we can admire someone who is not out to milk the system and who insists on working for his wages, this man had to learn that humbly accepting his own inability to pay the fine was the only road to freedom. When it comes to our eternal salvation, settling the debt for sin by ourselves is simply not an option. Eternity in hell can only be avoided by humbling ourselves to accept the free gift offered to us. The only Person who could satisfy infinite justice in respect of sin did so by His sacrificial death at the cross, and God confirmed His acceptance of this work by raising His Son from the dead. The work has been done, the cost has been borne, and our responsibility is to accept the gift “by faith”.

Salvation is provided by grace, and it is received by faith. The faith of which the Bible speaks involves a ‘trust-transfer’. People normally place confidence in themselves and in their own works to obtain a place in heaven, but God requires a trust-transfer. Receiving salvation by faith means placing our confidence only and entirely in another Person, and in the work He has done. As Paul and Silas put it, “Believe on the Lord Jesus Christ, and you will be saved” (Acts 16:31).

"God is not looking to us to do works either to obtain salvation or to maintain it."

2 of 6Series: God and the Gospel

NextWhat Grace Does for Believers