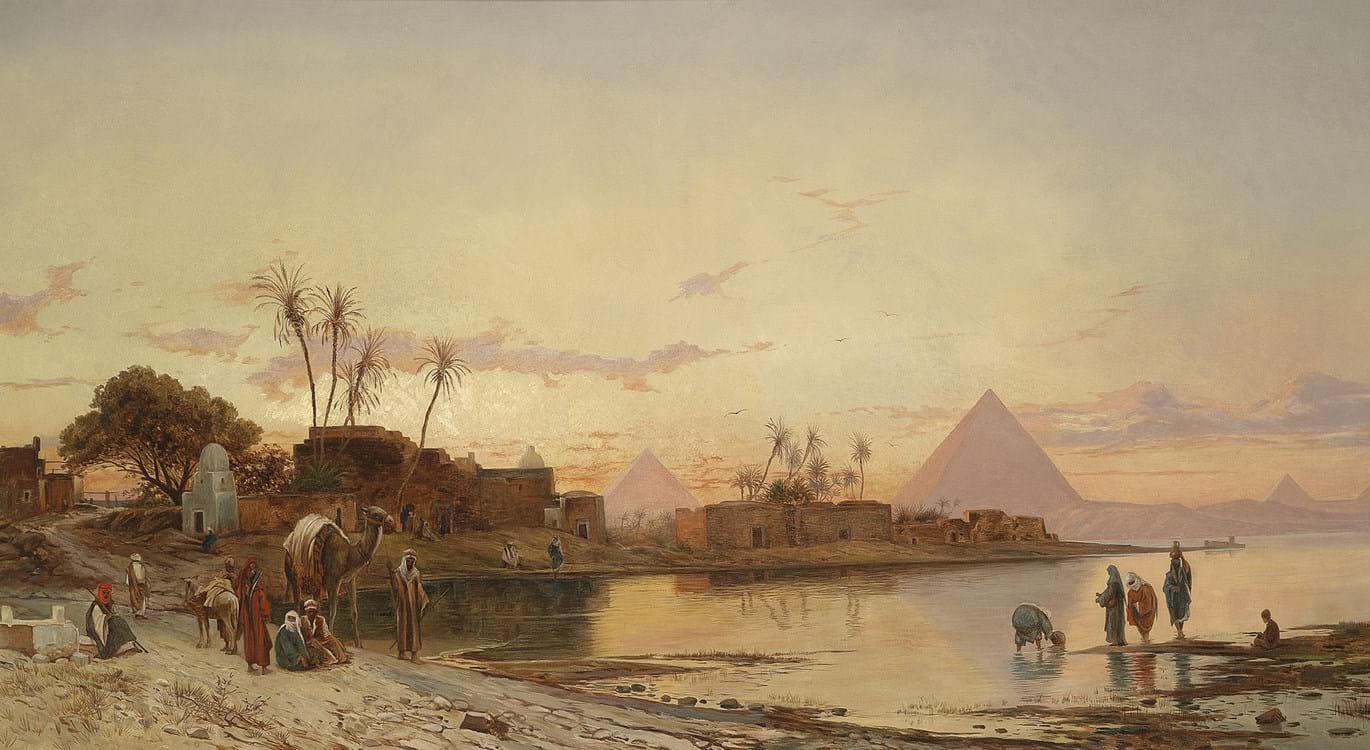 It must have been a momentous day when Jochebed placed her precious little treasure in the basket she had made, tucked him gently under the covers, and placed him in the Nile, among the reeds, where the current couldn’t sweep him away. This was the real test of the strength of that little basket. Was it really waterproof? Would it really float? Could it contain a wriggling and curious little bundle? And would it stay along the edge in safety, or would it drift off, or be discovered? This was certainly an opportunity for fear or faith. But we know from Hebrews 11:23 which camp Jochebed chose to live in. She must have been confident that her God was greater than any earthly despot. Greater is He that is in you than he that is in the world, she might have told herself. So extending her arm in faith, she gently placed that basket in the Nile and committed the child and the basket to the Lord. He would oversee it from here, with Miriam as witness.

But now what? A crying baby, too noisy, too noticeable. And a princess, the very daughter of the enemy, within earshot. Surely this couldn’t be safe. God couldn’t possibly be on duty, could He? Miriam must have held her breath, willing that little one to go to sleep. If the basket had provided safety from the water and crocodiles, there was now a princess to deal with. What could come of this?

This was all part of God’s plan despite the appearance of failure. That this baby was found by the princess rather than Pharoah was small comfort, I’m sure, to a mother that was earnestly trying to keep her little one from the murderous father of this new guardian. One thing was clear from the moment the princess discovered this lovely child, though. Moses was on a course that would end in the palace, the place of Pharoah himself, and Jochebed knew that her window of opportunity to instill the fear of God into Moses’ mind and heart was time-limited.

We too, grow up to live in this world, even though we are not of it. Our children are not available to our protection forever. The training required to stand in the palace is a limited-time offer. Each day, the urgency of this must grip us. Are we allowing them to slide by on spiritual popcorn and chips, or dishing up healthy helpings of spiritual meat and potatoes everyday so they grow in strength and mature in the knowledge of God?

So Jochebed trained Moses in righteousness and faith, now under Pharoah’s protection, and with his compensation. The irony of God’s plans . . . that Pharoah would provide the means needed to train his greatest opponent in the things of a God who opposed him, it all seemed so unlikely. Only God is capable of executing such plans. Things we think impossible, are not impossible with the Sovereign of the universe. Jochebed must have responded in awe and wonder as she watched her children grow in their loyalty to God even while one of them had a direct link to Pharoah and his daughter. To those children, the two worlds must have been seen in bold relief – the God of Israel and the power and riches of Egypt. And Jochebed had the opportunity to magnify the Lord to them even while magnifying the flaws of their Egyptian masters. In this limited time of compensated instruction, it was clear that God was responsible for doing the miraculous impossible for this family.

The first day of school comes for each of my children, and I am Jochebed. In faith, I wave goodbye and watch the basket bobbing in the Nile. There are crocodiles out there. Pharoah is in charge of this world that is ready to swallow my children whole. But I know that God is greater, and although my little ones are in the Nile as Pharoah would have it, there is a very significant difference. These children have a basket woven with God’s Word, pitched with prayer, and watched by angels. I know there is still work to be done. One day, the princess will come and carry them off to the palace. I will be distant and they will have to stand on their own two feet. What I have is a limited time offer. I must get there and discharge my God-given responsibility well before they are immersed in the Nile or whisked away to the palace. I must trust in a God who knows the dangers, but works all things according to His plans, even when they look fearful to me. I must remember that Egypt is not the reality that matters, because God’s kingdom is unstoppable, and my children are needed to serve in the other world of God’s kingdom while living in this one. This time, there is the very real possibility that the crocodiles will go hungry, and the palace will be unaware that God has placed a spy, a light and a treasure, in its very midst, ready at just the right time, to rise up and lead the way to freedom. 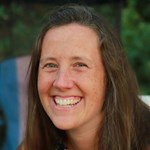 Naomi is an elementary teacher turned stay-at-home mom who lives in northern Ontario Canada with her husband Justin and their 6 children. She is passionate about home life and natural beauty and seeks to serve God and hear Him in the ordinary events of everyday life.