The Real Summit is Base Camp

A British man died on Saturday on Mount Everest - bringing to 10 the total death toll this season on the world's largest peak. The number has already eclipsed the total for 2018 as the summit became overcrowded with queuing climbers. 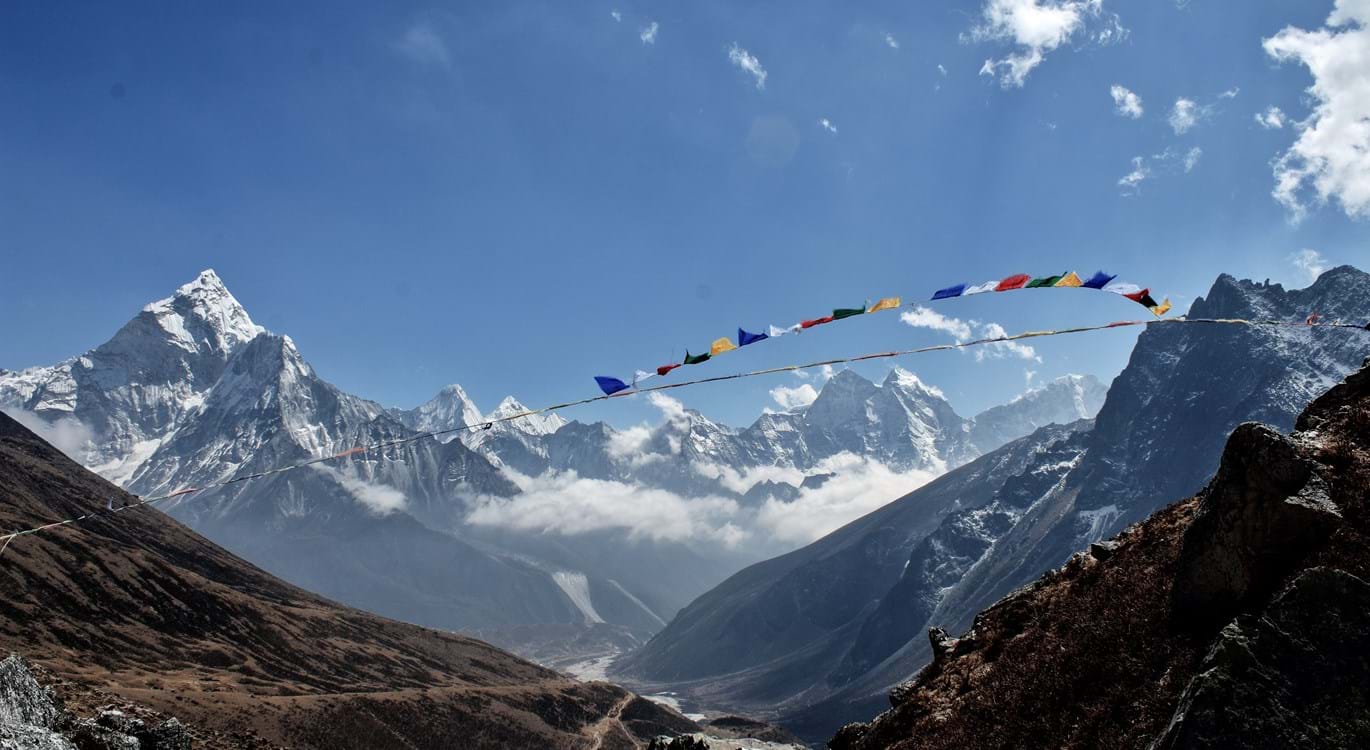 More than 200 people have died on Everest since 1920, with the vast majority of those deaths taking place since 1980. In fact, to find the last year without any known deaths, you have to go back to 1977. The deadliest season in the mountain's history was 2015 when 24 people died, mostly as a result of avalanches.

Mr Dujmovits, who reached the Everest Summit in 1992, and ascended 8,000m (26,200 ft) up the mountain on six other occasions, says that, despite being exhausted, he felt "a total release" when he got to the top. However, descending safely - even if you haven't reached the summit - is much more important, he says.

"I lost so many friends who died during the descent over the years - many accidents happen during the descent because people are just not concentrating enough anymore - especially in the case of Everest where there are big crowds going up and down. The real summit is actually back at base camp - when you're back, you can really feel the enjoyment of everything you've done.

For many climbers, it seems that reaching the top of the mountain is when the danger increases. Getting home safely is the real triumph of the climb. The journey to base camp after some spiritual mountain top experience, has often been a disaster, leaving us devastated by our sin and failure.

'The real summit is actually back at base camp'.

Let us heed the exhortations of scripture to be vigilant throughout the highs and lows of living for God. Let us learn from the examples of so many people in scripture that hit great heights for God, and failed to make it back to base camp safely.

Elijah faced down the hundreds of prophets of Baal on Mount Carmel, then entered a period of spiritual depression. Noah stepped out of the ark, having survived the flood, then was drunk and defiled. Peter swung a sword in the face of the Lord's enemies, then denied him with oaths and cursings.

Is there a more vulnerable time for a Christian than after some spiritual high? The flesh is stimulated, the Devil is prowling and the defences are down.

'Therefore let us not sleep, as others do, but let us watch and be sober.' (I Thessalonians 5:6)

'Therefore let him who thinks he stands take heed lest he fall.' (I Corinthians 10:12)

Take care on the descent! 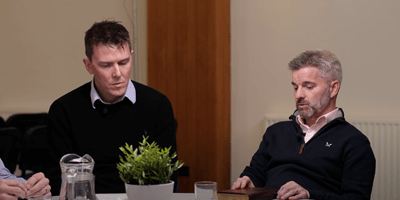 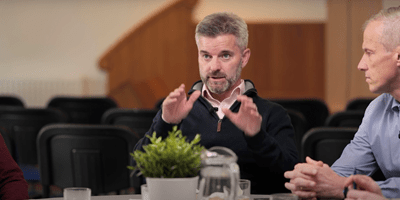 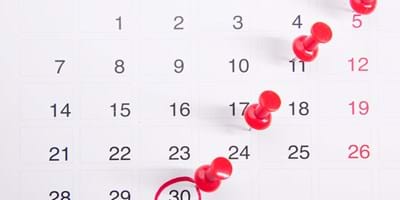 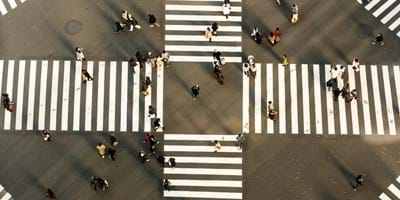 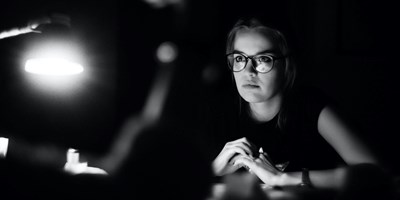 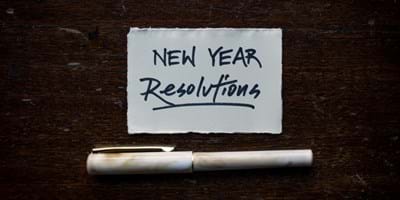 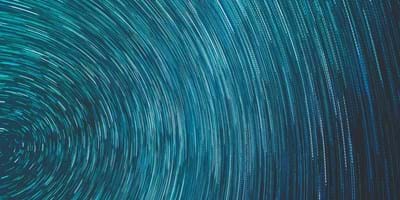 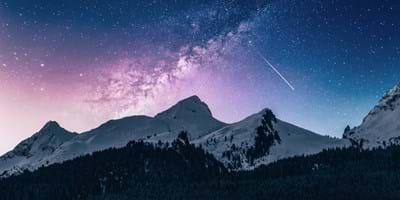