The Trinity – It Matters More Than You Think

Some people dismiss it as an invention of the church, while others ignore it as a point of doctrine that theologians in ivory towers talk about because they have nothing useful to do. 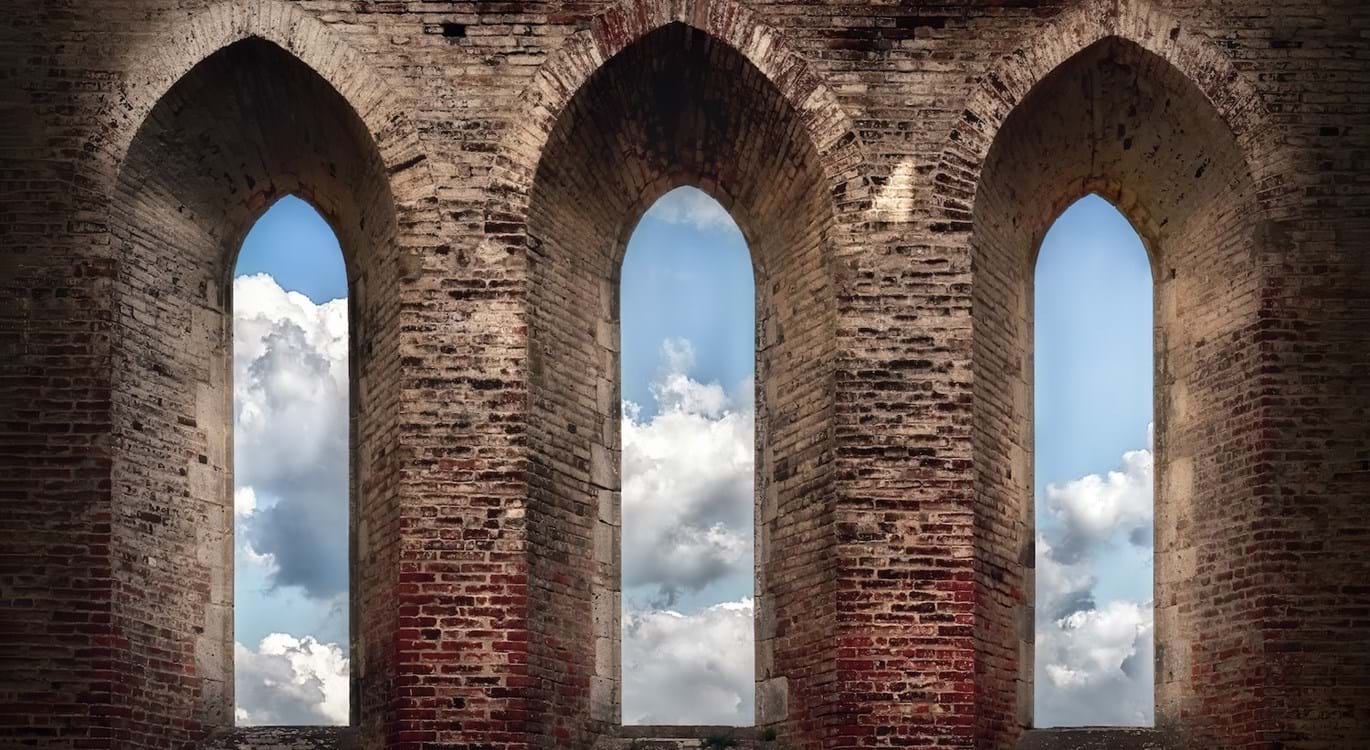 But the truth of the Trinity is more important and relevant than you could imagine.

This isn’t something that developed in the early centuries of the Christian era. It’s something that is found right on the very first page of the Bible. In Genesis 1:26 God says, “Let Us make man in Our image, according to Our likeness”, showing us that within the being of God there is a plurality of persons – there is relationship, communication, love. This plurality within the nature of God is all throughout the Old Testament, and then is fully revealed in the incarnation of the Son and the outpouring of the Holy Spirit.

But why does it matter?

If God were just a single solitary person, then it would make no sense to say that His nature is love, because love requires an object as well as a subject. C. S. Lewis said, “All sorts of people are fond of repeating the Christian statement that ‘God is love’. But they seem not to notice that the words ‘God is love’ have no real meaning unless God contains at least two Persons. Love is something that one person has for another person. If God was a single person, then before the world was made, He was not love.”1 Real love isn’t self-centred but is self-giving (1 Cor. 13:5). A unitarian God could not have love as His essence.

Aristotle, the Greek philosopher reasoned that, since God is the greatest good, He must be loving and kind, but it makes no sense to say that God was loving and kind when He was all on His own, so the universe must be eternal in order that there would be an object for God’s love. But this makes God dependent on His creation – He would not be self-sufficient, but rather would need something outside Himself for His fulfilment.

Only in the doctrine of the Trinity do we have a God who is essentially and eternally loving and self-sufficient. He experienced and enjoyed love, yet didn’t need creatures to do it.

So, if you think love is real and love is good, trace that river back to the source. The source of love isn’t mindless matter, an impersonal life-force, or a unitarian god, but a tri-personal God who existed forever in loving relationship. If you deny the Trinity you have no foundation for affirming the reality or virtue of love. Love is real and good because it flows from the nature of God – the Father, Son and Holy Spirit. 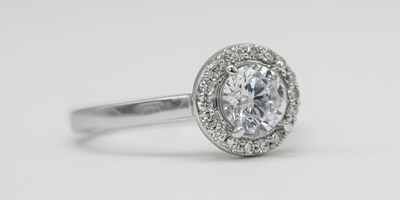 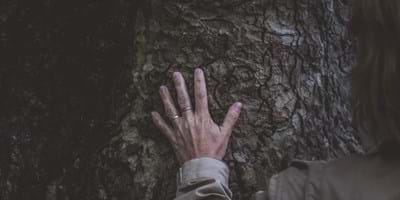 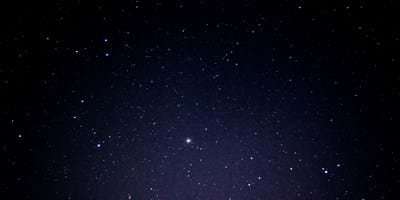 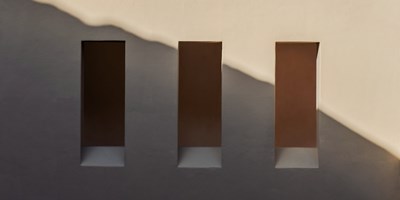