Culture has shifted, and shifted fast. In 2015 in the USA, same-sex marriage was declared a constitutional right and legalised in all 50 states. The President, Barack Obama, was an enthusiastic supporter of this, but when he was running for his first term in 2008, he said he believed marriage was between a man and a woman and was not in favour of same-sex marriage. To say such a thing now is to declare yourself a dinosaur, a bigot and a hater. 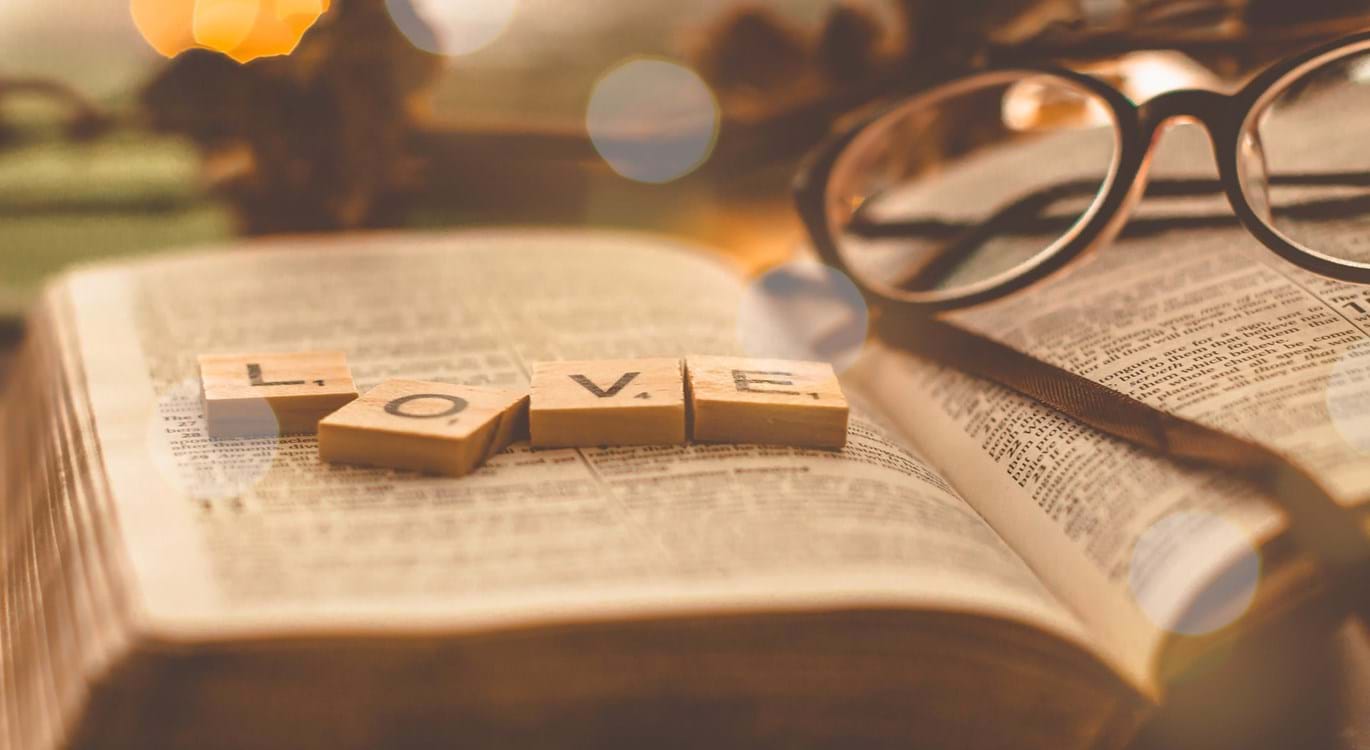 Here in the UK, the Labour leader, Sir Keir Starmer, recently visited a church in London which ran a foodbank, ministered to the poor, and had opened its premises to be used as a COVID vaccine centre. Starmer posted a video in which he commended the church on its work in the community, but had to hastily take it down and issue a grovelling apology, because he hadn’t realised the church held to a biblical view on sexual morality. It seems it had never occurred to him that there would be churches that would still believe the Bible – surely we’ve all moved on.

In many people’s eyes, your attitude to same-sex relationships is the deciding factor determining whether you are a good person or not. Tolerance isn’t good enough. Love for the individuals is irrelevant. Nothing less than approval of the behaviour will do. That means the Bible is immoral and so too is anyone who believes it.

There are two things we will think about as we consider this subject.

Every parent has had to instruct children on the importance of using things for their intended purpose. “No, don’t use the remote control as a drumstick – that’s not what it was made for.” “Don’t use the cricket bat as a hammer – you are wrecking the bat – it wasn’t made for that.”

Human beings aren’t the accidental by-products of blind forces acting on mindless matter. There is a creator / designer. That means we have a purpose, and in order to preserve ourselves from damage, we need to know what that purpose is, and align ourselves with it.

There are some items whose purpose is obvious – you just have to look at them and you can see what they are for. With other items, their purpose isn’t so obvious. You would need to read the manufacturer’s instructions to know what the thing is for. When it comes to human beings, there is an obvious purpose and we also have the manufacturer’s instructions.

It is obvious that men and women are made for each other. There is a physical compatibility that just so happens to be the means of producing new life. It seems obvious that men were not designed to go with men, nor women with women. When we look at the manufacturer’s instructions (the Bible), it confirms what nature loudly proclaims. When we use something in a way it wasn’t made to be used, we wreck it.

Despite intense political pressure, the studies still show that same-sex relationships are harmful. The physical harm is obvious, but the emotional harm is clearly documented too. Often this emotional harm is attributed to social stigma and homophobia, but the medical literature says otherwise. An extensive study of those involved in same-sex relationships in the Netherlands found that they had higher rates of nearly all psychiatric pathologies mentioned in the study.1 The Netherlands is one of the most “gay-affirming” places in the world, and so this study undermines the view that social disapproval lies at the root of the mental health problems of those involved in same-sex relationships.

God’s laws are for the flourishing of humanity. The monogamous, exclusive, life-long, loving union of a man and woman in marriage is for the emotional, physical and psychological wellbeing of both involved, and any children that result from that union, and for the good of society. Any deviation from God’s plan carries huge risks. God has placed boundaries around sex because of His compassion. There is safety in following God’s design.

Marriage communicates a message. The union of a man and woman in marriage symbolises the union of Christ and His church (Ephesians 5:25-27), so any tampering with that distorts something very precious to God.

The parallel between marriage and the relationship of Christ and His church is powerful. When a woman gets married, she takes a new name, she has a new identity. One of the reasons people find the Bible’s condemnation of homosexual behaviour so offensive is to do with this matter of identity. The Bible condemns all sorts of behaviour that all of us are guilty of, but when people point out that the Bible condemns lying, greed, fornication and adultery, there are no howls of protest or cries for anyone to lose their job. The reason is no one identifies himself as a liar, a greedy person, fornicator or adulterer. These things aren’t key to our identity. But when it’s pointed out that the Bible condemns homosexual behaviour there is an outcry because many engaged in that behaviour see it as a key part of who they are. The “love the sinner, hate the sin” distinction doesn’t work with them, because they identify themselves by the thing the Bible calls sin, and so they say you can’t hate the sin without hating them, and you can’t love them without loving the sin.

The gospel offers a new, bigger, better identity. It calls on us to take up the cross, which means (among other things) that we accept God’s verdict of condemnation. He condemns not just our sexual sins, but our arrogant assumption that we have the authority to make our own rules and create our own identity apart from Him. When we repent of our rebellion and accept Christ as our only hope of salvation, He gives us a source of meaning and a sense of value that we all long for but look for in the wrong places. Salvation brings us into a union with Christ in which we find love, security, community and fellowship, and this provides the resources to enable us to let go of the idols that we thought we could never live without, the identity that once defined us.