The Good Book? (part one) 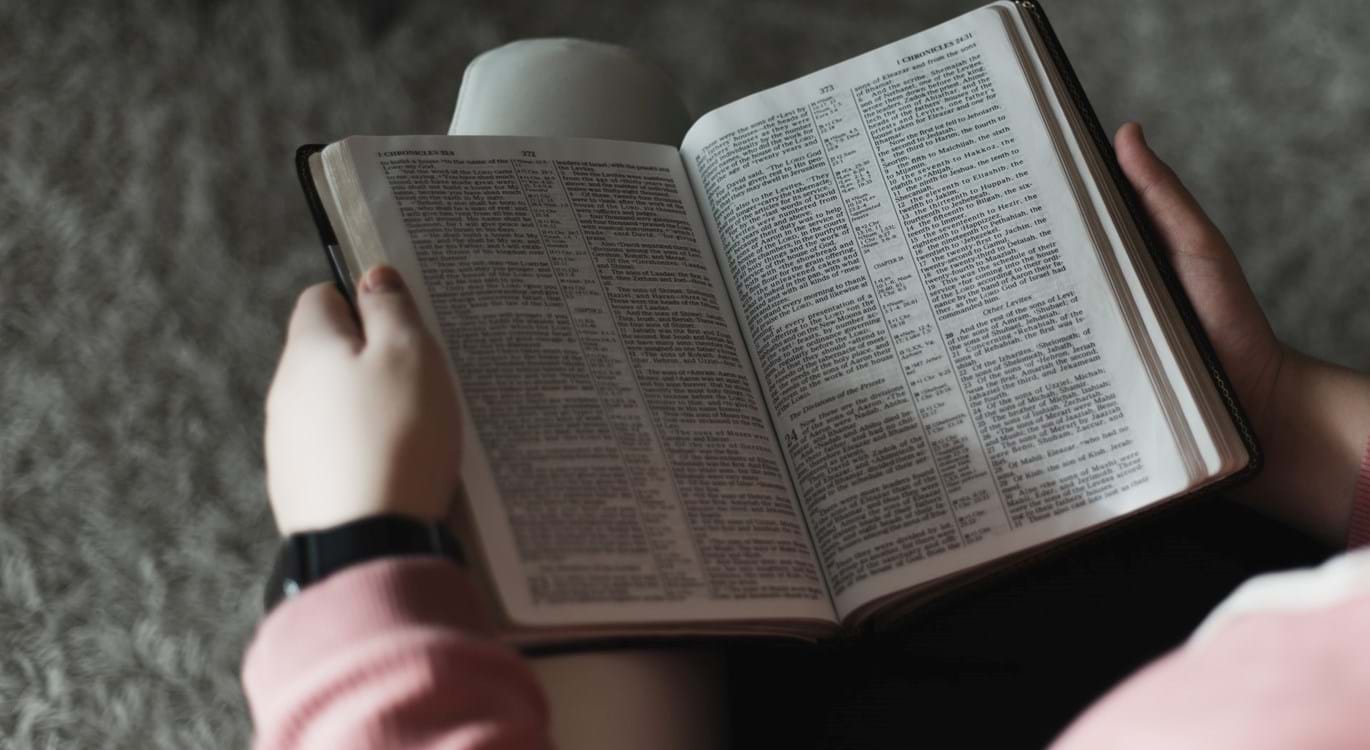 One of the things that people understandably object to is that slavery seems to be condoned in the Bible. There are instructions in both the Old Testament and the New Testament on how to treat slaves. Why would God allow such an evil practice?

Here are three things to keep in mind.

God’s original plan for mankind is seen in Genesis 1 and 2 – man and woman living in harmony together, in fellowship with God, as stewards of His creation. God created human beings in His image, meaning that they have inherent and infinite value, and are not to be treated as means to ends. They are not commodities. He states that creation is given for man to use, but humans aren’t given for us to use. This shows right away that slavery is not God’s intention. In fact, when you look at the creation stories from the ancient religions, the gods created humans as slaves – they were created to do the dirty work the gods couldn’t be bothered doing. The Babylonian creation myth, Artrahasis, says:

When the gods instead of man

Did the work, bore the loads,

The gods’ load was too great;

The work too hard, the trouble too much…

So that he may bear the yoke.

It is no surprise then that slavery arose from cultures that had that worldview.

In the Mosaic Law, God forbids stealing and selling humans. In fact, anyone who engaged in human trafficking was to be put to death:

He who kidnaps a man and sells him, or if he is found in his hand, shall surely be put to death (Exodus 21:16)

This is confirmed in the New Testament. In 1 Timothy 1:9-11 Paul puts kidnappers in the same list as murderers, fornicators and others, as those whose behaviour is opposed to sound doctrine and contrary to the “glorious gospel of the blessed God”.

Furthermore, the Lord Jesus taught us to love our enemies (Matthew 5:44) and do unto others as we would have them do unto us (Matthew 7:12).

These verses unequivocally condemn the whole enterprise of the slave trade.

So, what was going on in the Old Testament then when God gave instructions regarding slaves? We have to try and rid ourselves of the notion that this is the kind of slavery that existed in the southern United States. The slavery in the nation of Israel was indentured service. If you were in over your head in debt or had robbed someone, you could put yourself into the employ of your creditor or victim and work for him, getting your lodgings and food in his home. The servant was to be regarded as a hired worker, not a mere slave (Leviticus 25:39-40). At the end of the seven-year period of servitude he could go free, with sufficient resources to stand on his own two feet (Deuteronomy 15:12-15). People in our society condemn this as primitive and harsh? This is reparative justice. Is our system that puts the offender in prison at greater expense to society really better?

In terms of foreign servants, the land of Canaan was given by God to the nation of Israel (to provide a place for the arrival of the Messiah for the blessing of the world). So, only Israelites were allowed to own land. If foreigners wanted to live in the Israelite community then they had to be incorporated into a home, and the only way poor foreigners could do this was by selling themselves into servanthood. As we have seen, the Israelites were explicitly forbidden to steal anyone for slavery. There were regulations to ensure their humane treatment, and when these regulations are compared with how other Ancient Near Eastern cultures treated slaves (see, for instance, the Code of Hammurabi), the contrast is stark. The strangers in the land were not to be oppressed and the reason God gives for this is that He loves them (Deuteronomy 10:18-19).

God’s original plan was that humans would live in harmony with God and each other. Sin spoiled the relationship between God and man, and marred the relationships that exist between humans. Man became self-centred and, rather than looking for ways to serve others, wanted to be served – thus slavery arose. And slavery was a universal fact. Every culture engaged in it.

God’s programme for the world is to restore that harmony – to bring about a world in which slavery will not exist. But God was working with real people in the real world. The Lord Jesus shows us this in Matthew 19. He is asked a question about divorce, and He takes them back to the beginning, showing them that God’s original plan is one man and one woman becoming one flesh for life. They then asked Him, “Why then did Moses command to give a certificate of divorce…?” The Lord replied, “Moses, because of the hardness of your hearts, permitted you to divorce your wives, but from the beginning it was not so.” Notice, the civil law of Moses does not express God’s ideal arrangements for society.

To illustrate the point, let’s assume that human activity is causing real damage to the climate, and the only way to save the planet is to go back to agrarian societies – no cars, no factories, etc. There is no way such a massive change could be implemented in one leap. It would have to be done step by step. Similarly, the Mosaic law makes provisions for practices that were so imbedded in human activity that it just wasn’t practical to eliminate them all at once. The Mosaic law put up safeguards, made improvements and changed attitudes. It was progress on the journey.

When we come to the New Testament, the slavery that existed was not a Christian invention – it was Roman slavery. Timothy Keller writes:

[T]here was not a great difference between slaves and the average free person. Slaves were not distinguishable from others by race, speech or clothing. They looked and lived like most everyone else, and were not segregated from the rest of society in any way. From a financial standpoint, slaves made the same wages as free labourers, and therefore were not usually poor. Also, slaves could accrue enough personal capital to buy themselves out. Most important of all, very few slaves were slaves for life. Most could reasonably hope to be manumitted within ten or fifteen years, or by their late thirties at the latest.

This is not to defend Roman slavery, but merely to understand it. It was not “slavery” as we think of it, i.e., New World slavery. Those who take issue with the New Testament giving instructions to slaves and masters really need to get into the real world. If Paul had commanded all Christian slave owners to free their slaves, or if he had commanded all slaves to rise up against their masters, what would have happened? Slavery was such a part of Roman life that crucifixion was the punishment for a disobedient slave. The best place for a slave to have been in that society was with a Christian. For Paul to call for the overthrow of this institution would have been taken as an act of revolution and would have resulted in a lot of bloodshed and wouldn’t have got rid of slavery.

Slavery was, therefore, an evil in society that the advance of the gospel and the Christian worldview would eliminate, and so it did. Where the gospel prospers, slavery can’t survive.

When the Lord returns, He will bring all creation into “glorious liberty of the children of God” (Romans 8:21), and slavery will be forever gone. In the meantime, He is setting people free from the worst slavery of all – slavery to sin, and He is doing it through the gospel. “Therefore if the Son makes you free, you shall be free indeed” (John 8:36).